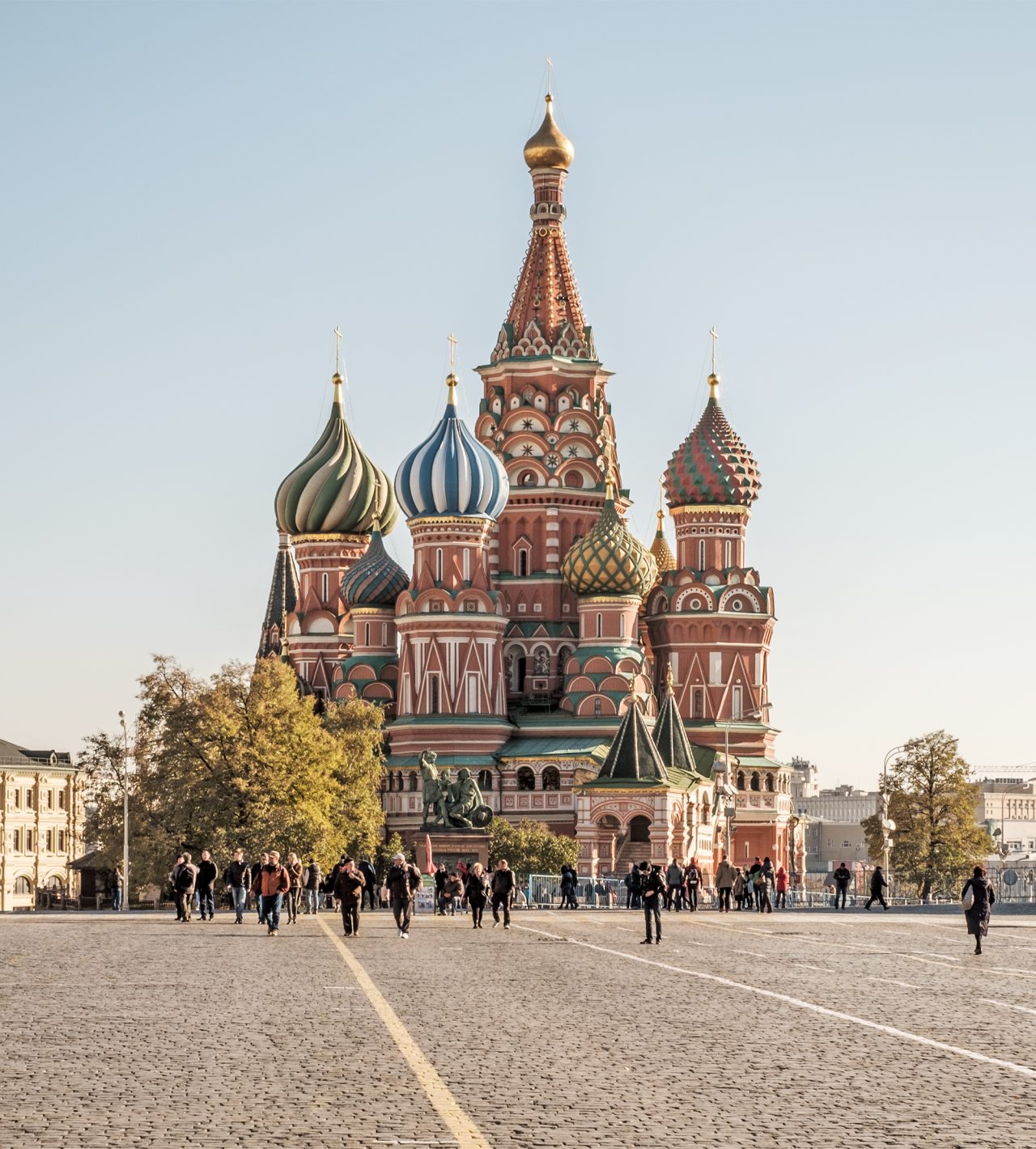 The Soviet Union’s, and now Russia’s, place as a political bogeyman in the 20th and 21st centuries doesn’t obscure its position at the forefront of art and culture. Indeed, some of the most shockingly modern and revolutionary art movements have come from modern Russia, perhaps as much as anything in reaction to its imperialist past.

The repository of over three million works of art and world culture artefacts, the Hermitage Museum contains paintings, graphic works, sculptures, works of applied art, archaeological artefacts and numismatic objects. Considered to have been founded in 1764, when Empress Catherine the Great acquired an impressive collection of works from the Berlin merchant Johann Ernst Gotzkowsky, the museum celebrates the anniversary of its founding each year on 7th December, St. Catherine’s Day.

Rare treasures from the Queen and Moscow Kremlin Museums will be included in a show at the Victoria and Albert Museum in 2021-22. The largest Imperial egg made by Peter Carl Fabergé will go on show at the Victoria and Albert Museum (V&A) later this year in an exhibition dedicated to the celebrated Russian goldsmith whose lavish and elegant creations are synonymous with opulence (Fabergé in London: Romance to Revolution, 20th November 2021-8th May 2022).

Russia’s Tsar Alexander III began the most expensive Easter tradition in history in 1885 when he began gifting bejewelled eggs to his wife. He gave a jewelled egg to his wife, Empress Maria Fyodorovna, in 1885. Known as the Hen Egg, it opens to reveal a series of surprises: first, a solid gold yolk in the centre, which opened to reveal a multicoloured gold hen with ruby eyes, which then opened to a gold-and-diamond replica of the imperial crown, which itself contained a tiny ruby pendant suspended on a chain. The Hen Egg was the beginning of a series of annual gifts from Czar Alexander III and, after his death, from his son, Nicholas II, to their wives up through 1916. In 1895, the royal heir Nicholas II continued to honour the family matriarchs, presenting Fabergé eggs annually to both his wife, Empress Alexandra Fyodorovna, and his mother Maria.

The Moscow Kremlin Egg (1906) is the largest Imperial egg made by Peter Carl Fabergé, and will be shown in the UK for the first time. The egg, modelled on the architecture of the Dormition Cathedral in the Russian capital, will be loaned by Moscow Kremlin Museums along with two other eggs: the Alexander Palace Egg (1908), which is decorated with portraits of Tsar Nicholas II and his family, and the Romanov Tercentenary Egg (1913).

Other key contributors to the show include the Queen who will lend the Basket of Flowers egg (1901) and a Chelsea Pensioner figurine made of sapphires and gold (1909). The State Hermitage Museum in St Petersburg will lend a copy of the Imperial Regalia (1900), a miniature replica of the Russian crown jewels.

Fabergé’s workshops in Moscow and St Petersburg, which employed more than 500 craftsmen at the end of the 19th century, are known for their fantastic Easter eggs made for the Russian Imperial court: Fabergé was appointed the Imperial goldsmith in 1885.

The V&A exhibition will also go into great detail about Fabergé’s London branch, the only one outside Russia, which opened at the turn of the 20th century. Royal patronage was key to the brand’s success; the London venue sold more than 10,000 objects between 1903 and 1915, with King Edward VII and Queen Alexandra among its clients.