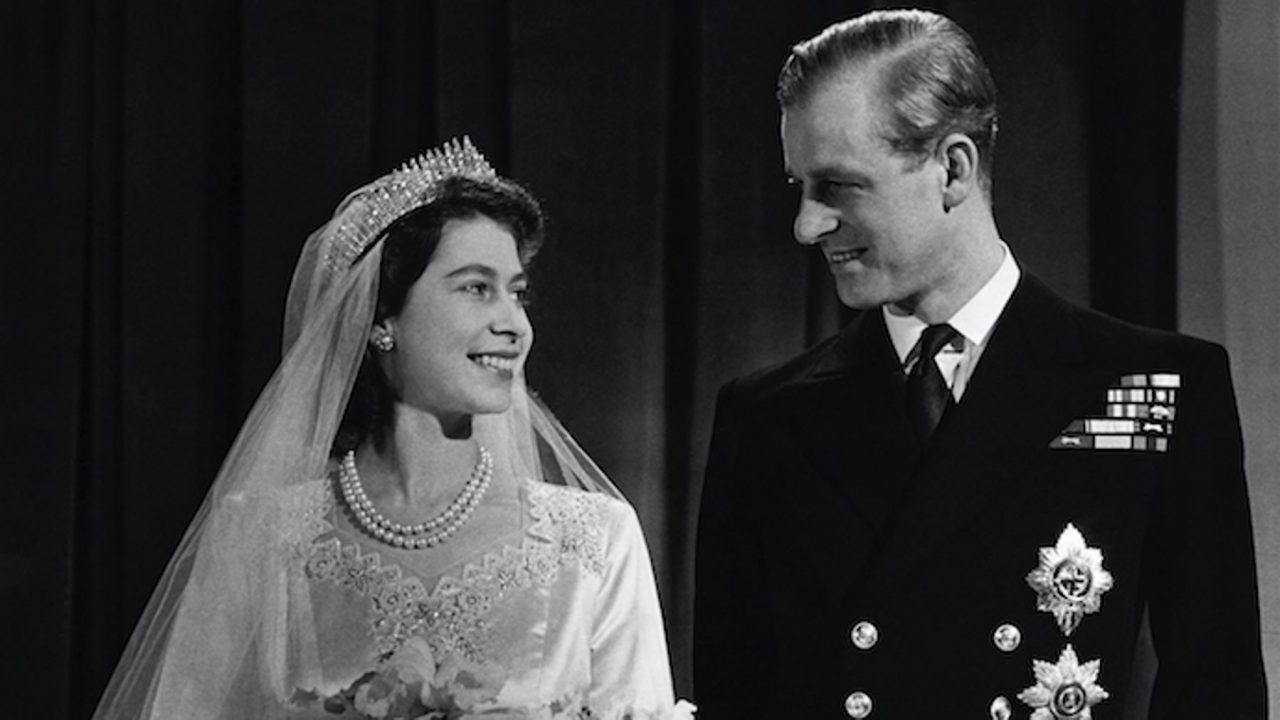 In a statement shortly after midday, the palace said: “His Royal Highness passed away peacefully this morning at Windsor Castle.”

The Duke of Edinburgh, who was the longest-serving consort in British history, had returned to Windsor Castle on 16 March after a month in hospital.

Justin Welby, the Archbishop of Canterbury, said the duke “consistently put the interests of others ahead of his own and, in so doing, provided an outstanding example of Christian service”.

The palace added: “The Royal Family join with people around the world in mourning his loss.”

Speaking at Downing Street, the prime minister said he received the news of the duke’s death “with great sadness”.

“Prince Philip earned the affection of generations here in the United Kingdom, across the Commonwealth, and around the world,” he said.

The flag at Buckingham Palace was lowered to half-mast and a notice was posted on the gates following the announcement of the duke’s death.

People also placed flowers outside the palace, while crowds began to gather at Windsor Castle.

The BBC’s royal correspondent Nicholas Witchell said it was “a moment of real national sadness” and “a moment of sadness, most particularly of course, for the Queen losing her husband of 73 years – a bigger span of years than most of us can imagine”.

He said Prince Philip had made “a huge contribution to the success of the Queen’s reign”, describing the duke as “utterly loyal in his belief in the importance of the role that the Queen was fulfilling – and in his duty to support her”.

“It was the importance of the solidity of that relationship, of their marriage, that was so crucial to the success of her reign,” he added.