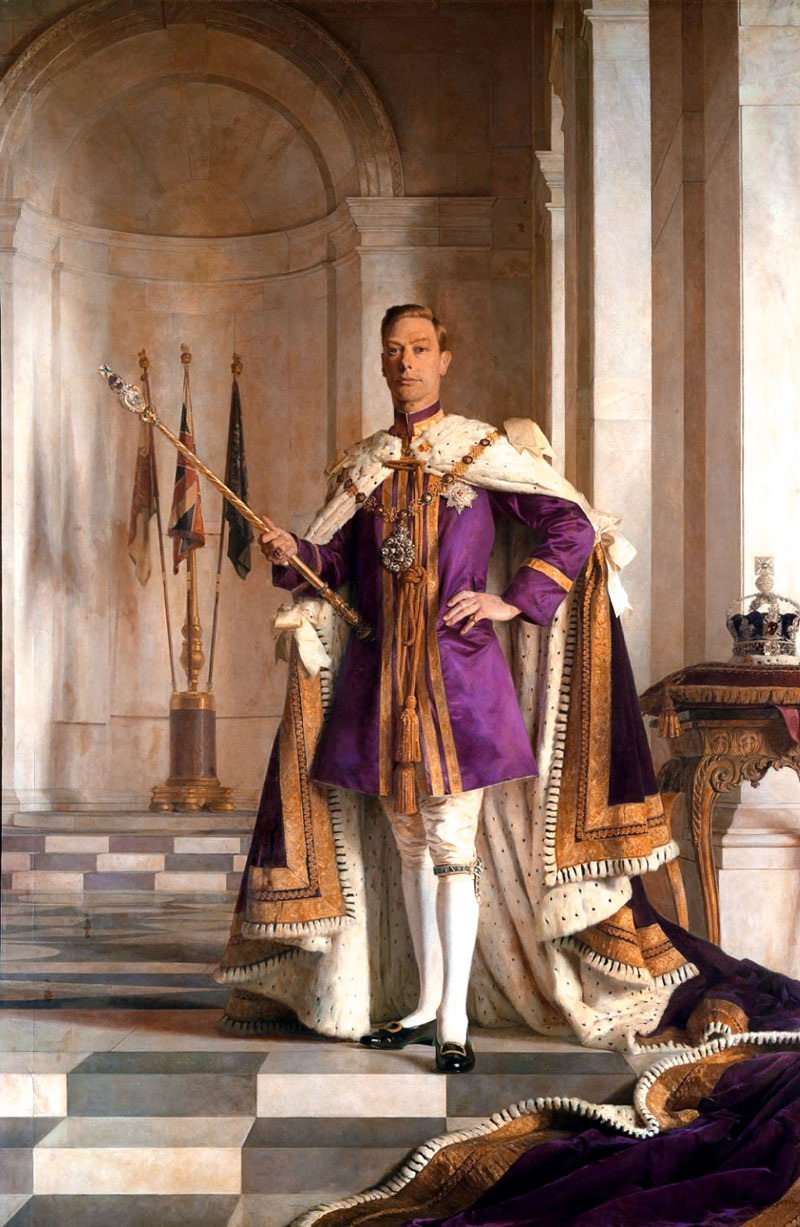 Betwixt vibrant red and calm blue sits ‘royal’ purple. You may call it mauve or violet, and it may not always be accompanied by a catchy preliminary adjective, but the colour purple was the most sought after in history, and has roots in mythology, piety, art and royalty.

The most refracted colour when light passes through a prism, purple is at the far end of the visible colour spectrum, and is the hardest colour for the eye to discriminate. The words ‘mysterious’ and ‘sensual’ spring to mind—and so should the word ‘snails’.

Hard to imagine today is the likelihood that our prehistoric ancestors never saw a purple fruit, flower or animal. Purple is relatively rare in nature, and the exotic colour has accordingly been considered sacred.

The word actually derives from the name of the Tyrian purple dye manufactured from mucus secreted by the spiny dye-murex snail. The dye came from the Phoenician trading city of Tyre, now in modern-day Lebanon. An incredible amount of mucus was needed to yield a tiny amount of dye and sate the craving of emperors and kings.

If you were to turn to mythology, you’d learn that it was actually Hercules’ dog that discovered the colour, after picking up a murex snail from the beach and developing purple drool.

It is no wonder then that this rare hue has been one of the most coveted and expensive colours throughout history—a consistent indication of wealth and power.

From the imperial classes of Rome, Egypt and Persia, began a widespread reverence for the colour. Purple came to represent spirituality because the ancient leaders that donned it were widely considered to be descendants of the gods.

In the Byzantine Empire, empresses gave birth in the ‘Purple Chamber’ and honourable emperors were ‘born to the purple’ as a way to separate them from those who won or seized their title.

Laws were actually introduced to protect the colour’s use. Kings and emperors allowed senators to have togas with a stripe of purple, but that was it.

In 1547, when Henry Howard, the Earl of Surrey, was tried for high treason against Henry VIII, the evidence against him included that he had been seen wearing purple, which only the king was allowed to wear.

This exclusivity extended to the Elizabethan era, during which the people in England were to abide by Queen Elizabeth I’s sumptuary laws that strictly regulated what colours, fabrics and clothes were allowed to be worn by different classes within society. The laws forbade anyone but close relatives of the royal family to wear purple.

Over time, the hue became less costly and complex, and consequently more accessible to lower classes in society.

In 1856, 18-year-old English chemist William Henry Perkin accidentally created a synthetic purple compound while attempting to synthesise quintine, an anti-malaria drug. Recognising that the compound could be used to dye fabrics, he patented the dye and manufactured it under the names aniline purple and Tyrian purple. The colour’s name was later changed to ‘mauve’; based on the French name for the purple mallow flower.

The colour purple is said to have first appeared in art during the Neolithic era. The prehistoric artists in France used sticks of manganese and hematite powder to draw and paint animals and outlines on the walls of their caves. These works have been dated back to between 16,000 and 25,000 BC.

Purple hues were especially popular with the pre-Raphaelite painters in Britain. Their characteristic purple was made from mixing cobalt blue with madder, and notably enhanced Arthur Hughes’ bold, romantic scenes.

Gustav Klimt would also take a liking to the colour, flooding his pictures with sensual purples and bright violets.

For many, purple is considered tiring for the eyes and can cause a sense of frustration—often symbolising lust or sorrow in major artworks.

While purple had its regal comeback in the 20th century—worn by George VI in his official portrait and featuring as the prominent colour used for the coronation of Elizabeth II in 1953—it was also becoming associated with social change.

Specifically, the Women’s Suffrage movement used the colours purple, green and white in the battle to win the right to vote for women.

Lavender Menace, a New York faction of radical activists who protested the National Organisation of Women’s exclusion of lesbians during the late 1960s, were given their name by Betty Friedan—president of NOW. The name took the colour most associated with LGBT issues at the time and transformed it into one of power and progression.

Purple was also associated with the psychedelic drug culture of the 1960s and 70s. Jimi Hendrix’s ambiguous 1967 song Purple Haze is often interpreted as referring to a psychedelic experience and constitutes a time of social, musical and artistic change.

Indeed, the Pantone Color of the Year for 2018 was ultraviolet. ‘Enigmatic purples have long been symbolic of counterculture, unconventionality, and artistic brilliance. Musical icons Prince, David Bowie, and Jimi Hendrix brought shades of Ultra Violet to the forefront of western pop culture as personal expressions of individuality.’

Today, we see the dominance of the purple necktie. A phenomenon of modern politics, the colour combines the assertiveness of a red tie with the compassion of a blue one.

While purple—a literal mix of red and blue—seems to offer a commitment to partnership, its long association with wealth, status, and power makes it a very fitting hue in modern politics.

For some (pop idol Prince included), purple is the colour most associated with extravagance and individualism. For others, it simply represents ambiguity—an undecided combination of two primary colours. In different interpretations of the seven deadly sins, purple is aligned with vanity, greed and pride.

The colour has also commonly been linked to piety, is referenced in the Bible, and has been worn by many religious leaders throughout history. Alice Walker’s celebrated epistolary novel The Colour Purple (1982) uses the colour to compliment a character’s religious awakening.

It seems the colour purple has certainly been on a remarkable journey.

See also: A History of the Colour Orange