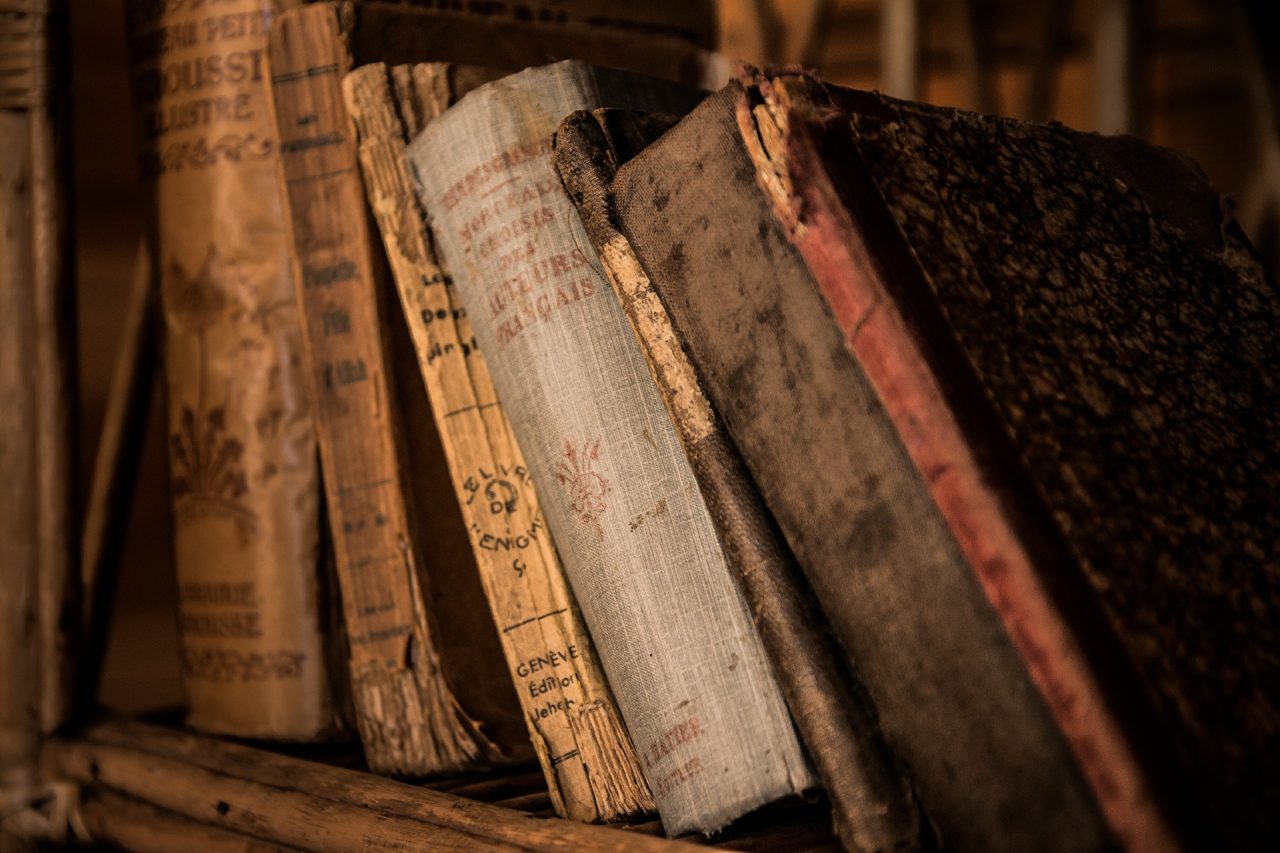 Sotheby’s auction, English Literature, History, Children’s Books and Illustrations, includes the sale of original historical documents and the first editions of classic novels. The highlights of the auction, for which the online bidding process has begun, will include Daniel Defoe’s Adventures of Robinson Crusoe; the original, historical 1916 proclamation of independence established by the Irish Republic; and four albums of 962 photographs illustrating the First World War.

The Origins of Defoe’s Robinson Crusoe

The first edition of the 1719 novel Robinson Crusoe comprises of three volumes. An engraved frontispiece of  the title character appears in the first volume, while engraved world maps and of Crusoe’s island appear in the latter two volumes.

For the first edition of the novel, Defoe decided to let readers believe the novel was in a genuine autobiography. Despite the later revelation that it was a fiction, readers were still curious about the inspiration behind Crusoe’s character, with some believing it was inspired by the Scottish castaway, Alexander Selkirk. Selkirk had resided in Más a Tierra, a Pacific island belonging to Chile, and the Chilean government eventually capitalised on the literary debate regarding the origins of Crusoe’s identity by renaming the island Robinson Crusoe Island.

The collection of photographs portrays key historical figures of World War One such as: Albert I of Belgium, field marshal Horatio Herbert Kitchener, General Sir Bryan Mahon, and French Generals Joseph Joffre and Maurice Sarrail. The photographs originate from locations including Algeria, Belgium, Macedonia and a number of French areas including the Somme, Verdun, Champagne, Paris and Marseilles.

The albums present the photos by laying them out on thick card mounts and the descriptions of each photo are recorded in the index of the album. The subjects these photographs chronicle cover landscapes of towns, battle fronts, trenches and military personnel, providing viewers with a distinctively raw and detailed account of World War One.

Irish Independence: Where it Started

Preserved in a custom-made clamshell box, the historic document drafted by Patrick Henry Pearse is a fundamental element of Irish history, due to the events that followed after the proclamation’s release. Patrick Pearse read out the proclamation asserting Ireland’s sovereignty to the Irish public on Easter Monday at the steps of the General Post Office, O’Connell Street, Dublin, and hours later, a rebellion now known as the Easter Rising started.

An estimated 495 people were killed and over 2,000 people were wounded during the conflict between Irish rebels and British military and police; 54 percent of those who died were civilians.

Britain’s reaction to the Easter Rising prompted the imposition of martial law in Ireland, and in May, the leaders of the rebellion were executed, with Patrick Pearse being the first to die on May 3rd, 1916. After the imposition of martial law in Ireland, more than 3,000 individuals were accused of supporting the uprising and arrested, which resulted in over 1,000 of the accused being sentenced to imprisonment in England without trial. The absence of a fair trial coupled with the execution of 14 Irish rebels over a ten-day period fuelled animosity against the British and was catalytic in leading the Irish War of Independence and the founding of the Irish Free State in 1922.

Only 1,000 copies of the proclamation were printed and many of them were destroyed during the rebellion, thus making this original copy a profound rarity.

Online bidding for auction lots will close on the 9thof July. Sotheby’s exhibition, “English Literature, History, Children’s Books and Illustrations” will be available for public viewing until the 9thof July. For more information, visit https://www.sothebys.com/en

Friday the 5thof July to Monday the 9thof July