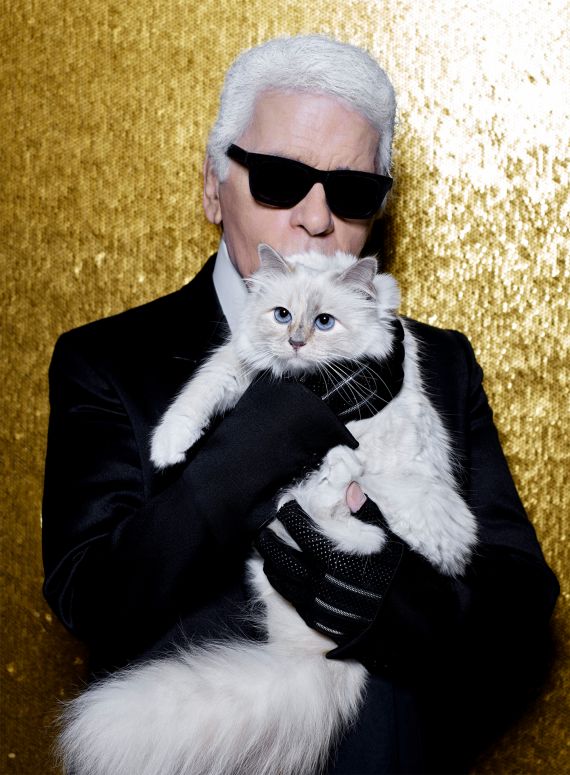 Fashion icon Karl Lagerfeld has died, aged 85. The iconic designer, who was creative director of Chanel, had been unwell for two weeks, and had for the first time missed two Chanel haute couture shows, before his death in a Paris hospital.

Lagerfeld had presided over the fashion house founded by Coco Chanel for over thirty years. He had also worked with Fendi, Balmain, Chloé and even lower-end brands such as H&M and Wolford.

He was credited with reviving the fortunes of Chanel and turning it into one of the world’s biggest fashion houses, saying “In the 1980s we had to pull out all the stops, because otherwise it would just have been a posh unassuming tweed suit with a little bow.”

Lagerfeld was known for his signature black-and-white outfits and his devotion to his cat Choupette, though he was controversial for his use of fur and his comments on celebrities.

Virginie Viard, director of the creative studio of the house of Chanel, has now been confirmed as Lagerfeld’s successor. She started as an intern at Chanel in 1987, and left with Lagerfeld to join Chloé in 1992, where the pair worked together for five years. When Lagerfeld returned to the French fashion house in 1997, she took on the role of coordinator for haute couture, and then ready-to-wear in 2000.

Caviar: The Story Behind the Mystery and Mystique of a Luxurious Indulgence