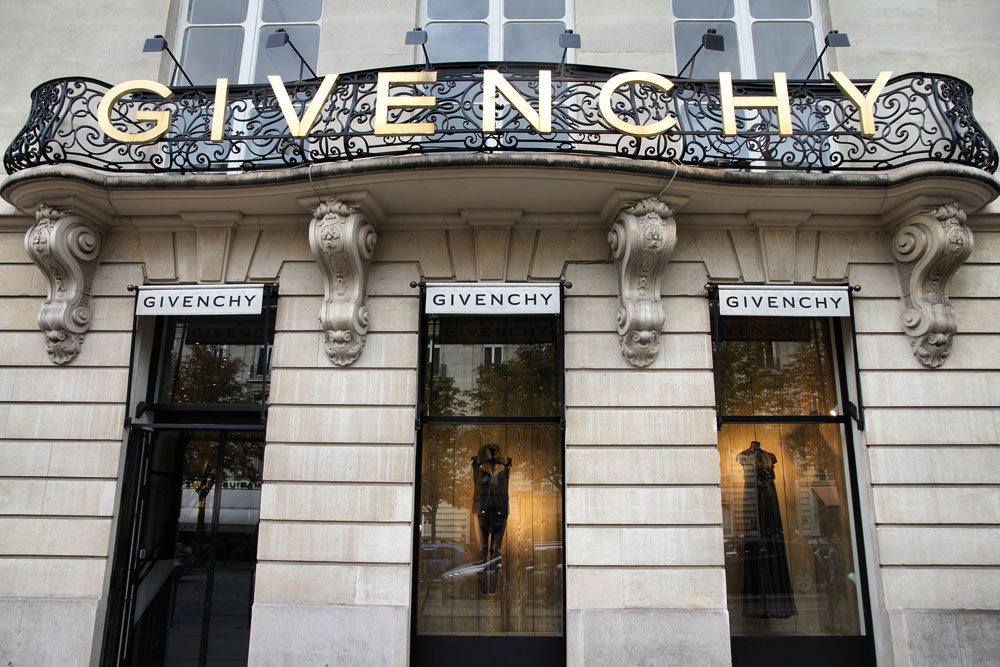 Hubert de Givenchy, founder of the iconic fashion brand best known for dressing some of Hollywood’s most famous women, has died at the age of 91. Credited with putting Paris on the fashion map in the 50s, the designer was a real creative mind and visionary.

An elegant and well-mannered man, Givenchy came from an aristocratic background. Born in the French town of Beauvais in 1927, he had a passion of textiles and fabrics—as well as an eye for style—from very a young age.

His artistic journey began in 1945, when started taking drawing lessons at the Beaus Arts school while working for successful couturier Jacque Fath.

In 1947, Givenchy moved on to spend five years working with designer Elsa Schiaparelli in her Paris salon. He left to start his own design house and created his very first designs out of men’s white shirting material, unable to afford expensive fabrics.

His first collection, released when he was just 24 years old, garnered international acclaim. He moved to New York soon after to consolidate his success; while there, he built a strong portfolio of celebrity customers who would exalt his brand even further.

Some of his most famous clients include U.S. First Lady Jaqueline Kennedy—who wore a Givenchy design to JFK’s funeral—and Grace Kelly. His most celebrated, perhaps, was Audrey Hepburn—their friendship lasted for 40 years. It was Givenchy who designed the iconic, sleeveless ‘little black dress’ worn by the actress in the ageless film, Breakfast at Tiffany’s (1961).

A protégé of Cristobal Balenciaga—whom he met at a Condé Nast party—Givenchy worked with some of fashion’s greatest names, including Christian Dior and Pierre Balmain. The French designer also branched into menswear and soon after into furnishing fabrics. In addition to fashion, he also designed interiors for various luxury hotels as well as a Ford Continental car.

When Givenchy stepped down as creative director of Givenchy in 1995, a string of talented individuals and world-class designers took the reins and turned the brand into the fashion phenomenon it is today. Among these are John Galliano, Alexander McQueen and Riccardo Tisci; the last of which has recently moved on to front Burberry.

It’s undeniable that Givenchy remains a standout luxury name; it is an everlasting symbol of Parisian elegance. Its lasting appeal was clearly showcased at the 2018 Oscars, where actors such as Wonder Woman’s Gal Gadot and Black Panther’s Chadwick Boseman graced the red carpet with custom Givenchy couture.

Now part of the luxury goods company Möet Hennessy Louis Vuitton SE (LVMH), Givenchy will no doubt remain a steadfast symbol of elegance and style. Bernard Arnault, head of LVMH, called Hubert de Givenchy a ‘real’ creator. He credits him with putting Paris ‘at the summit’ of world fashion in the 50s.

If you’ve enjoyed reading this article on Hubert de Givenchy, click here to read on Arts & Collections about fashion and art collaborations.