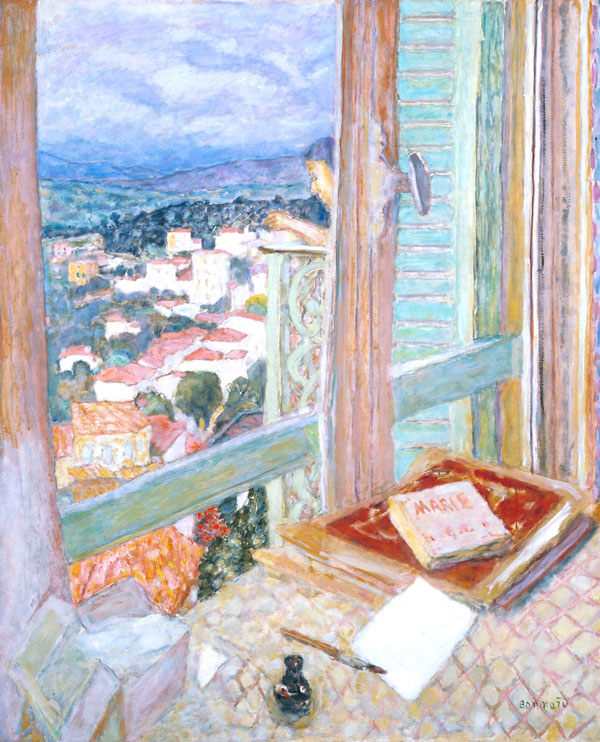 Tate has released information on upcoming museum exhibitions in 2019 for all its galleries in London, Liverpool and St. Ives.

As part of its portfolio of exhibitions planned for 2019 are displays dedicated to the art world’s most famous figures, including Vincent van Gogh, Pierre Bonnard and William Blake.

Covering 200 years of ground-breaking art, these exhibits will showcase artwork in different mediums—including photography, prints and sculptures—created by artists from almost all corners of the globe.

Among the newly announced museum exhibitions in 2019 is a powerful display dedicated to French painter Pierre Bonnard’s coloured landscapes and intimate domestic scenes. Following this display, the Tate Modern will also showcase a survey of Franz West’s sculptures as well as the first retrospective of Dorothea Tanning since her death in 2012.

Vincent van Gogh’s retrospective at Tate Britain—one of the most eagerly awaited museum exhibitions in 2019—will run alongside a display dedicated to photographer Don McCullin and his thought provoking images of conflict in Vietnam, Nothern Ireland and Syria.

Further on in the year, in the summer months, Tate will bring together a variety of art forms, from stage and costume design to interactive installations.

In addition to this, Tate Modern will see two major exhibitions grace the museum; the largest-ever retrospective dedicated to Russian Avant-garde painter Natalia Goncharova and a large-scale display and outdoor artwork by Icelandic-Danish artist Olaful Eliasson.

The autumn will also see some major museum exhibitions in 2019. Tate Britain will host the gallery’s first William Blake exhibit for a generation, which will coincide with a show dedicated to Mark Leckey—winner of the Turner Prize.

In addition to the museum exhibitions in 2019, Tate Britain will continue its Art Now programme as well as hold regular film screenings and artists’ talks.