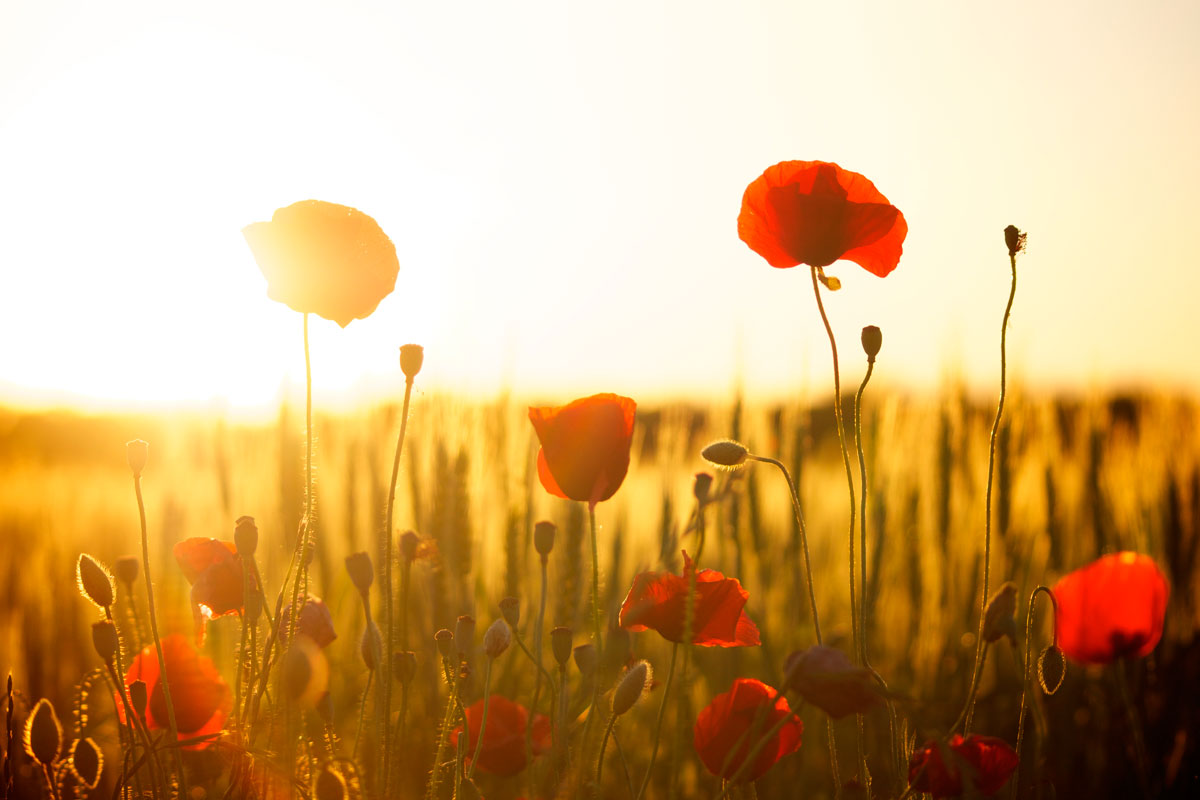 To commemorate the 100th anniversary since World War I ended, an online antique marketplace has revealed the war’s most valuable memorabilia; a list topped by a Victoria Cross Medal worth £200,000.

An antiques website, LoveAntiques.com has partnered with military historian, Mark Smith to compile a list that features the 10 most valuable items that exist from the World War I period. Members of the public could have these valuable collectibles in their homes.

Will Thomas, managing director, at LoveAntiques.com said: ‘An antique is classified as an object that is 100+ years old, so items from the entirety of the First World War can now be classified as antiques.

‘Even without this “official” status, the period has long held a fascination and romanticism for collectors of antiques and war memorabilia alike and we’ve had items from this important time period sold through the site for a number of years.’

The list comprises of the following items and includes the price each object currently commands in the market: 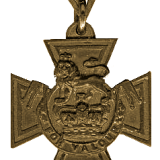 ‘She died for freedom’ memorial plaque, accompanied by her medals, up to £14,000 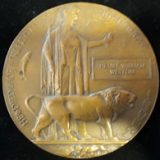 Other Ranks uniform trousers, up to £800

Brody Shrapnel Steel Helmets, up to £500

Tips for prospective collectors also accompany the list, with much emphasis placed on any personal details or knowledge behind the items that could make them more desirable for collectors.

Often with these antiques, provenance is key. Being able to align an object with a particular person on a specific battlefield can be crucial when determining its worth. For example, a Memorial plaque from a Sergeant killed in the trenches at Ypres on the 23 April 1917 will be priced significantly lower than one from a Sergeant in the Royal Flying Corps killed at Ypres on the same day but shot down by the Red Baron.

Another guideline stresses the value in having a ‘full set’ when acquiring these collectables. An object that is separated from its box, paperwork, photographs and letters is deemed ‘worthless’ from a monetary point of view. Again, personal narrative, knowledge and supporting documentation are vital accompaniments to increase the value of an item.

‘As the years have gone by the items they wore, used and brought home have been lost, discarded, thrown away or passed on to museums.

‘This means that the millions of objects have now been whittled down to, in some cases, just a rare few—it is these objects that the Militaria Collector will be looking for. If you are lucky enough to find any of these truly historic items from the War in the loft or back of the drawer, you could be walking away with a pretty penny.’

Thomas added: ‘As you might expect, we’ve seen an unsurprising increase in demand around the centenary celebrations, as they officially become antiques. It will be fascinating to see what other items we see on the market in the next 12 months, as well as the prices they command.

‘We hope this list will help both avid collectors and members of the public, who may have items on the list in their home that have been passed down through the generations.’

The list also highlights Irish Regiments, the Royal Flying Corps, those who served in Submariners, and Tunnelers who dug under the trenches laying the great mines as groups whose memorabilia will be worth greater value. Nurses, Voluntary Aid Detachment workers and the Scottish Women’s Hospital feature as valuable and highly collectable examples for the women of World War I.

The full list and background information for each item can be found here.