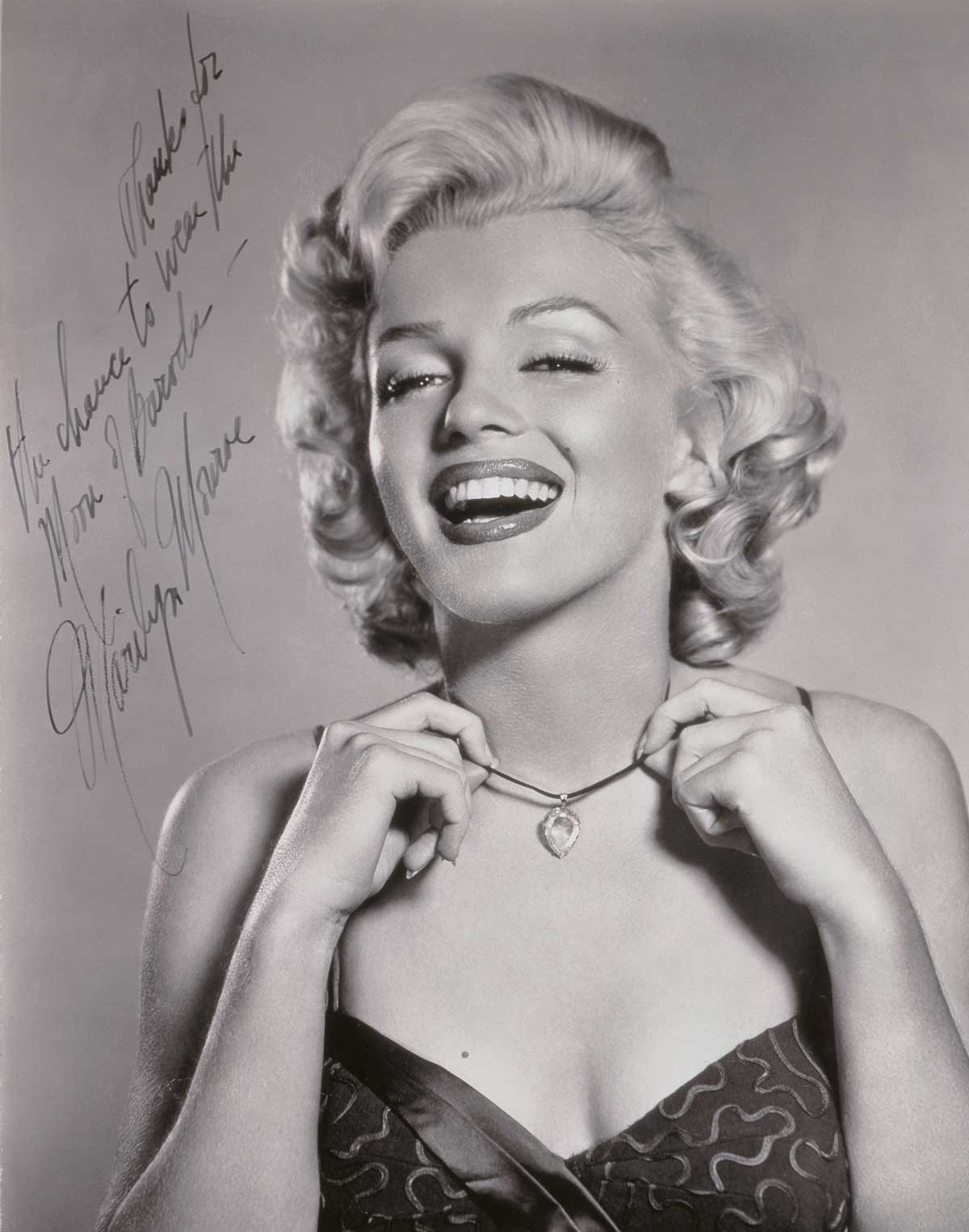 The Moon of Baroda diamond—famously worn by Maharajas and Marilyn Monroe—will be auctioned by Christie’s on 27 November.

In 1953 it was donned by Monroe when she sang the iconic song, Diamonds Are a Girl’s Best Friend whilst promoting the Howard Hawks film, Gentlemen Prefer Blondes (1953).

Iconic Hollywood royalty, Marilyn Monroe reportedly exclaimed: ‘It’s gorgeous!’ upon setting eyes on the stone—it was the largest diamond she ever wore in her lifetime.

But Hollywood fame aside, the diamond, a 24.04-carat pear-shaped Fancy Yellow gemstone, has a much richer history dating back hundreds of years.

The Gemological Institute of America (GIA) has determined the Moon of Baroda was mined from the Golconda mines in India.

Until the 20th century, this mine was known to produce the biggest and finest gems in the world.

Experts have speculated that the pear-shaped diamond was probably discovered between the 15th and 17th centuries. It may have been part of the collection of the Gaekwads of Baroda—one of India’s most powerful families.

A dynasty belonging to this clan ruled the state of Baroda in western India from the early 18th century until 1947.

Some 18 years later, in 2008, it was one of the centrepieces of an exhibition in Antwerp, Belgium, named Diamond Divas.

On 27 November 2018, as part of the Magnificent Jewels sale at Christie’s in Hong Kong, the exquisite diamond will once again come to auction.

After almost two decades in a private collection, the Moon of Baroda will be offered with an autographed photo of Marilyn Monroe wearing the stone.