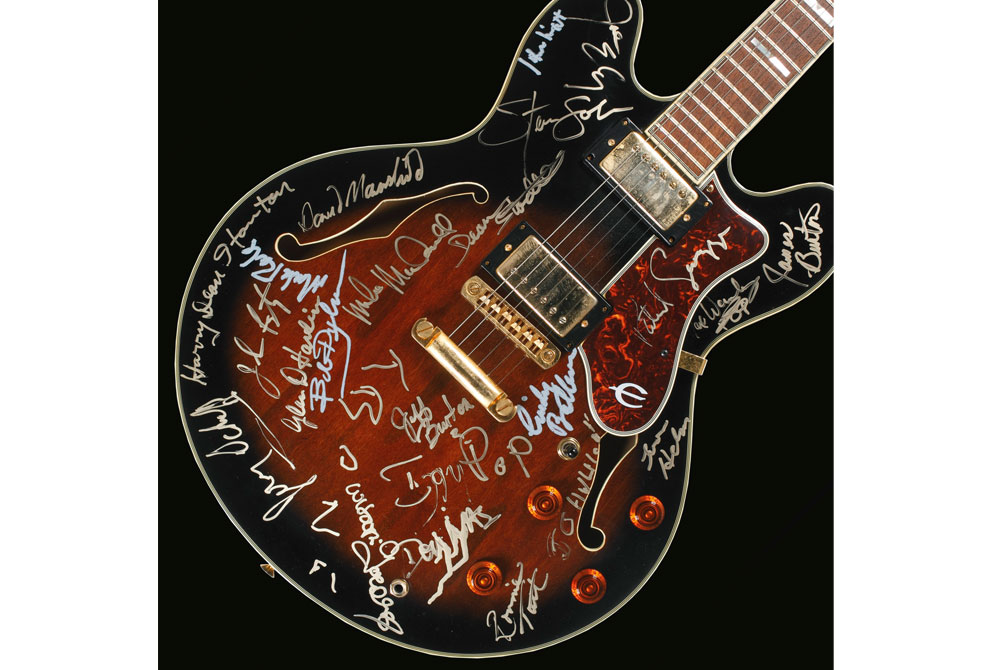 Highlighting the sale is the original working autograph manuscript for the final draft lyrics as recorded for “Like a Rolling Stone”, in pencil, with doodles, marginal notes and edits, on Hotel Roger Smith letterhead stationery. The original manuscript for “A Hard Rain’s A-Gonna Fall” is another Dylan highlight.