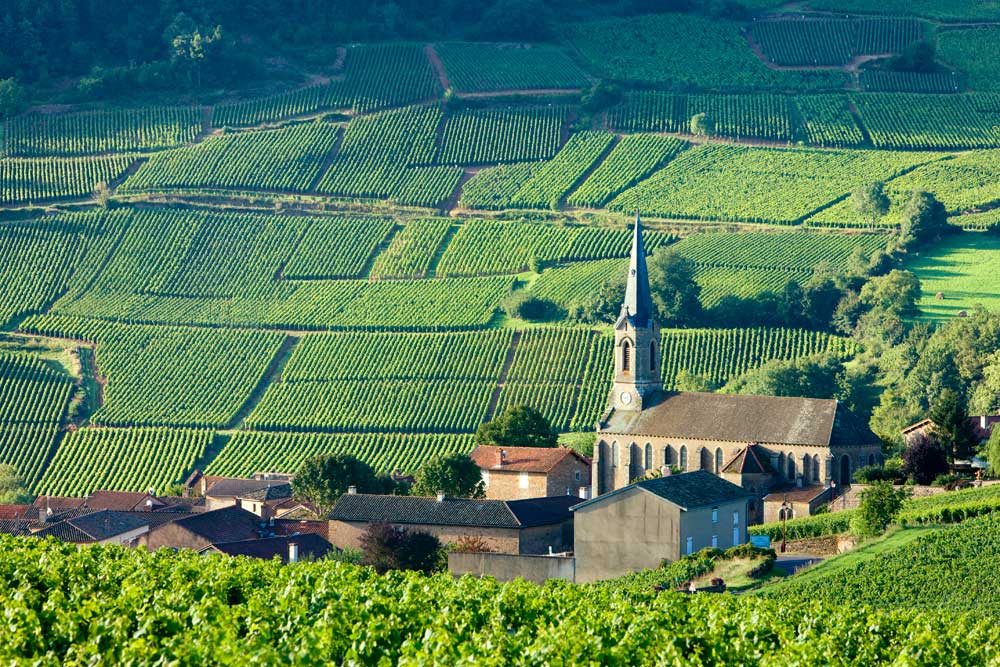 Join Arts & Collections in raising a glass to some of the finest wine regions to visit in the world.

Wine tourism is a growing global industry involved in the tasting, consumption and the buying from lucrative vineyards around the world; a trend intimately linked to the historic and cultural identity of a region. These excursions are for neophytes as much as they are for the primed connoisseur—discover wines from worthy producers as you visit the cellars responsible for the bottles in every serious investor’s prized collections.

Bordeaux is the largest region in France, boasting some of the finest—and most expensive—bottles from its numerous appellations. Bordeaux is known for its sophisticated blend of six main varieties of grape; a blend of three red: merlot, cabernet sauvignon and cabernet franc, and three white: sémillon, sauvignon blanc and muscadelle. While taste varies, specialists agree that Bordeaux red wines are exceptionally silky, rich and earthy in taste, whilst white wines develop citrus and honey flavours as they age.

Known for its rolling hills and romantic landscape, Tuscany, the most famous wine region in Italy, is a stunning favourite among tourists. Tuscany’s climate means that it has some of the most divine grape varieties—including the Sangiovese grape—in the world. While many sub regions, known as ‘denominations’, specialise in red wines using the same grape variety, each denomination is so wildly different in its wine-making techniques that no Tuscan wine tastes the same. The majority of wines here have DOC/DOCG status which upholds their authenticity and quality to a high standard. The most popular wine from this region, Chianti, is responsible for over half of all wine produced from Tuscany.

Argentina’s vastly different climates help to grow some of the most diverse grape varieties worldwide, making Argentine bottles some of the most sought after in auction houses and dinner tables alike. Tucked up against the Andes, Mendoza, the first region in Argentina to produce wine, is an oasis for wine lovers. According to sedimentality.com, ‘Jesuit missionaries planted grape vines and established commercial vineyards by 1569’. The Mendoza region is responsible for 70 percent of Argentina’s wine production industry today; its main grape varieties are Malbec and chardonnay.

The queen uncorked a 2009 vintage brut from East Sussex’s family-owned Ridgeview’s Grosvenor blanc de blanc at the state dinner for Chinese President Xi Jinping in 2015. A hidden secret in the world’s bunker, England is most commonly revered for its sparkling varieties. England is home to some 500 vineyards and while yields are small, the country is expected to produce a staggering 12 million bottles by 2020. For verdant views and a quaint country living experience, a tour around England’s wine belt should include trips to Kent, Sussex and Cornwall.