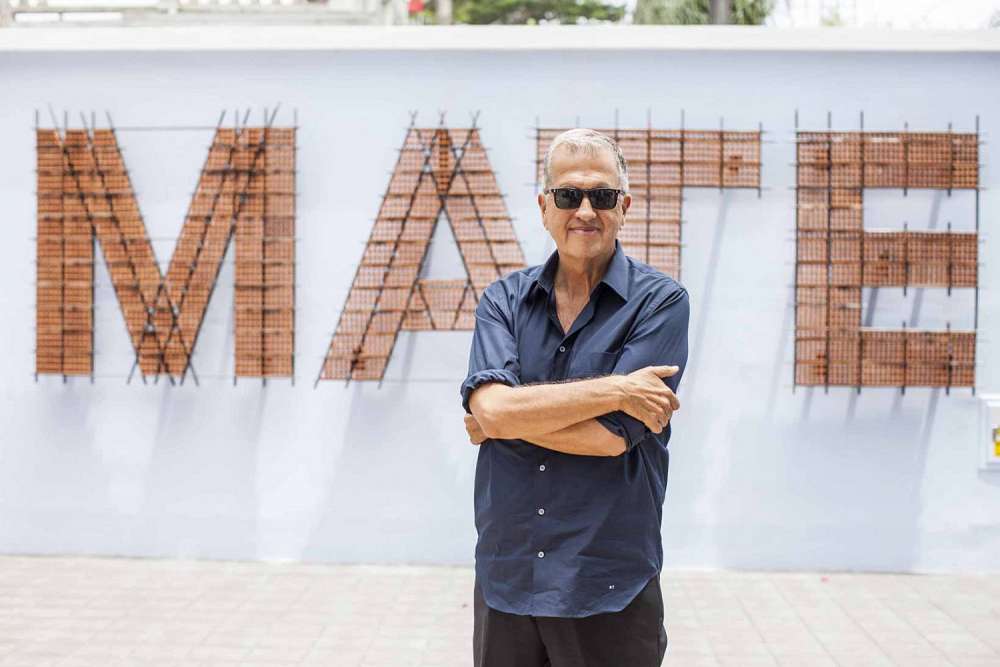 Mario Testino is set to display over 400 works in his upcoming Shake It Up exhibition.

Made up of 400 of Testino’s little-known art collection, Shake It Up’s proceeds will be given to Museo MATE in Lima, Peru—a non-profit institution set by Testino himself to develop culture and heritage across Peru.

Art had a transformative effect on my life, and I want to give people this same opportunity. I hope through Museo MATE and all its activities we can do that.”

Testino himself was born in Peru in 1954—moving to London to try and accomplish his desire to be a photographer. Ever since he’s gone on to become one of the most accomplished photographers of our time; featured in some of the most well-known magazines in the world such as Vogue, V magazine and Vanity Fair.

A man of many talents

Beyond being a photographer, as this project demonstrates, Testino has practised as a creative director, guest editor, museum founder, art collector/collaborator and entrepreneur. He’s a man who exudes talent from every part of his being and his place as one of the most influential figures in art and photography is justly earned.

The Shake It Up collection itself not only traces his journey as a creative but also his physical journey from his beginnings in London to his world travel being the most sought after photographer of a generation. His engagement in the local art scene wherever he went is clear from his eclectic and explorative range of work that has been collated through his work and travels

Working in unison with the auction itself, Testino’s own work will also be presented—intending to create a unique visual energy between the artists’ own work and his unique collections.

Shake It Up will be made up of two auctions consisting of international contemporary art on the 13th and 14th of September at Sotheby’s London, and be followed up by an online exclusive sale of photographs collected by Testino.