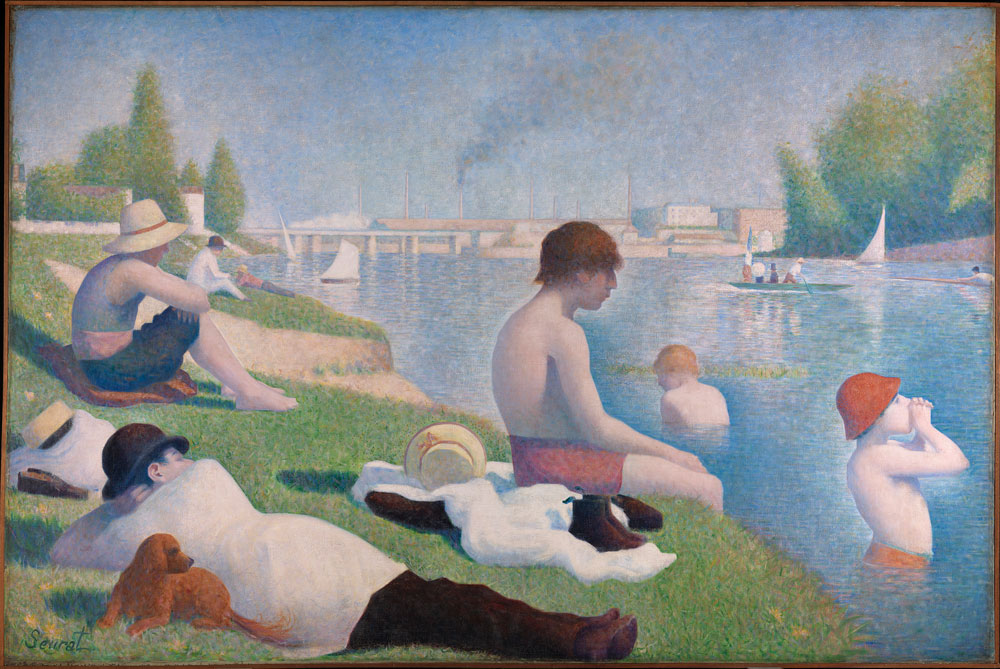 As the Courtauld Gallery temporarily closes to make way for a major transformation project—Courtauld Connects—26 pieces from the establishment’s impressionist and post-impressionist art collection will be displayed at the National Gallery.

The impressionist exhibition—which is opening on 17 September—will be arranged chronologically with 12 sections for each artist, which include leading impressionists Renoir, Cézanne, Manet and more.

It will pay tribute to Samuel Courtauld, an art collector who started collecting in the early 1920s and formed a breathtaking private collection of over 70 works.

Courtauld’s passion for French impressionist art flourished after he visited the National Gallery’s exhibitions in the late 1910s and 1920s.

When Courtauld started collecting French art, Britain frowned upon it. This all changed in 1923 when he funded a collection of impressionist and post-impressionist art in the National Gallery, inspiring and shaping Britain’s newfound positive view of French art.

A ‘visionary’ approach to art

Anne Robbins, curator of Courtauld Impressionists: From Manet to Cézanne, described Courtauld’s unique approach to art as ‘both visionary and extraordinarily generous’.

The collection’s highlights include Renoir’s La Loge (Theatre Box) (1874), Cézanne’s The Card Players (c.1890) and Manet’s A Bar at the Folies-Bergère (1882). Courtauld was particularly enamoured by Cézanne’s work; after seeing a painting by the French artist in the National Gallery in 1922, he said: ‘At that moment I felt the magic, and I have felt it in Cézanne’s work ever since.’

The impressionist exhibition will also include many of the National Gallery’s own impressionist and post-impressionist pieces including Cézanne’s Self Portrait (1879), Van Gogh’s Wheat Field with Cypresses (1889) and Renoir’s La Première Sortie (At The Theatre) (1876).

Tickets are currently on sale and are £7.50 or free for under-12s and gallery members. The exhibition will run from 17 September 2018 until 20 January 2019 and will take place in the Wohl Galleries.

The World's Most Versatile Aircraft