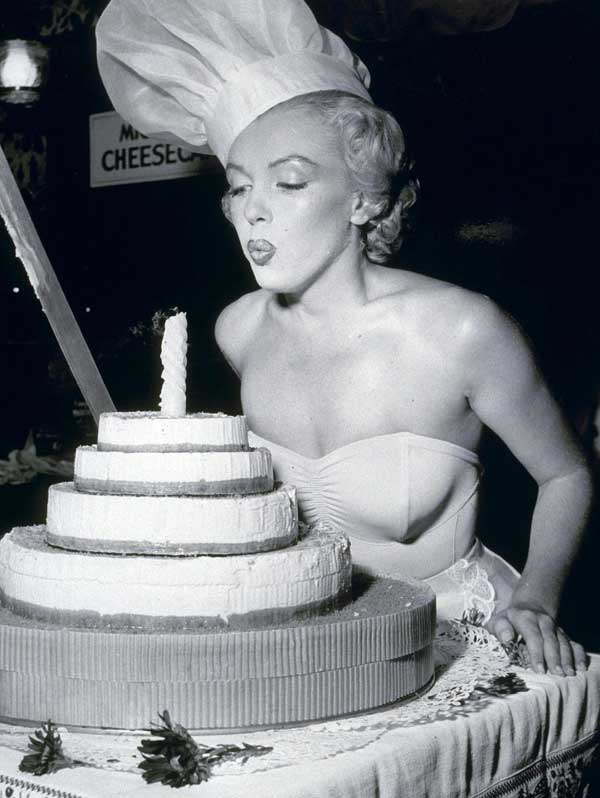 Ireland’s latest troubles, austerity measures, new happiness/unhappiness measurements, and the relentless pursuit of a vintage celebrity, all help us on our way as we face the New Year.

As an antidote to what has become known as the festive season, we continue with part two of our survey of unhappy people. In the last issue we regarded sympathetically the restaurateurs of France who were gesticulating dismally about the decline of the sociable long lunch, balanced, however, by the good news that you can now eat art on a plate at the Hotel Danieli, Venice. This month, December, we see an unhappy Irish government that has somehow managed to parboil the country’s finances, forcing it to take ‘austerity measures’ such as cutbacks to arts funding, amongst other measures.

An attempt to reduce the negative impact comes courtesy of a noble gesture from the Bank of Ireland—banks not having been noted for noble gestures in recent times, this is a welcome exception. The Bank of Ireland is to sell off its art collection of some 2,000 items— estimated to raise over a million euros. Adam’s Auctions in Dublin took the first step by auctioning off 150 paintings by some of Ireland’s best known artists, including Paul Henry, Louis le Brocquy, Tony O’Malley and Basil Blackshaw.

Adam’s say that the sale attracted more interest from both collectors and the general public than any other sale held by the auctioneers, and over 3,500 people visited the public previews. However, a painting by Robert Ballagh was withdrawn by the Bank following representations from the artist, who was unhappy about the sale, despite that the proceeds will go towards funding arts organisations in Ireland.

Meanwhile, those living in the UK have just learnt that the Prime Minister will be spending time as from April measuring the nation’s welfare with a new happiness/unhappiness index that will reveal ‘how our lives are improving, not just by our standard of living, but by our quality of life.’ We are told that potential indicators include health, levels of education, inequalities in income and the environment. And when the happiness index falls into the unhappiness zone, long lunches and free tickets to comic operas may be prescribed by the government.

It is also said that fame can make the famous unhappy. There are many examples, of which Marilyn Monroe is one of the best known. Just when you thought there was not much we didn’t know about Monroe comes the publication of Fragments, a book containing a collection of personal letters, diaries and poems. Being married to playwright Arthur Miller (Death of a Salesman, 1949) can’t have been a huge amount of fun though no doubt Monroe’s unhappiness gene was active before that point.

One melancholy poem begins ‘oh damn i wish that i were dead/absolutely nonexistent…’ and she goes on to ponder jumping off Brooklyn Bridge. But on a cheerful note, the collection also contains her recipe for stuffing a Thanksgiving turkey. Experts who have analysed the recipe for new character clues (as they must) say ‘it bears the unmistakable balance of fussiness and flexibility that is the hallmark of an experienced and confident cook.’

Publishing some of this memorabilia would no doubt have made the unhappy star cringe, but what, surely, would have made her laugh was the sale earlier this year at auction in Hollywood of her chest x-ray. The image, sold by Julien’s auctions, was generated in November 1954 at the Cedars of Lebanon Hospital in Florida, USA. Bidders were wooed with the following catalogue description: ‘She has her hands on her hips and the outline of her bust can be made out.’