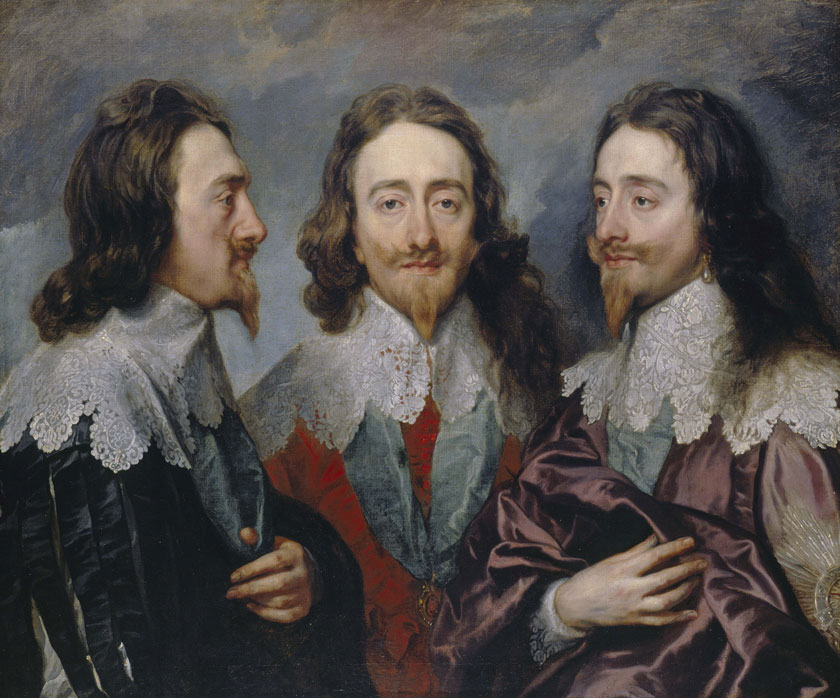 A once in a lifetime exhibition has been revealed in England; Charles I exhibition at the Royal Academy of Arts.

The collection marks the 250th anniversary of the Royal Academy and will take place 27 January—15 April 2018. King Charles I was revered as one of the most important and influential collectors of art throughout the history of the British monarchy. He commissioned the most notable contemporary artists of the era whilst collecting works from the finest artists of the past.

Artwork acquired by Charles I were sold off by Oliver Cromwell’s republican government after his execution in 1649, and was therefore scattered throughout Europe. Despite Charles II’s finest efforts, he was unable to completely restore his father’s collection. He did manage to reassemble some of the original works but it still remained that 40 of the finest pieces resided in the Royal collections of France and Spain.

Curators from the Queen’s Gallery, Buckingham Palace and the Royal Academy have spent the last two years scouring the most prestigious art galleries in Europe, all in the hope that they may let their art pieces from the original collection travel back to England.

Desmond Shawe-Taylor, surveyor of the Queen’s pictures commented, ‘All the curators that we spoke to were fascinated by the subject and therefore found themselves personally as scholars inclining toward the loan.’ For the first time since the 17th century has Charles I’s collection is to be reunited. Artists to be included in the exhibit include: Titian, Van Dyck, Rubens, Holbein and Mantegna, some of which are coming to Britain for the first time in nearly 400 years.

It is from the Louvre and the Prado that some of the most prominent pieces are being lent for the Charles I Exhibition at the Royal Academy of Arts. Two examples are Supper at Emmaus and Conjugal Allegory, which are housed in the same room as the Mona Lisa in the Louvre. Meanwhile the Prado will be lending five pieces including a Titian portrait of Charles V with his dog. Another five works will be loaned from the National Gallery, most notably Anthony van Dyke’s portrait of Charles I on horseback.

Alongside ornate paintings there will also be a number of intricate tapestries on display. These were a diplomatic gift to France and are usually housed in the Mobilier National in Paris. Here they will be draped from floor to ceiling within the Royal Academy’s lecture room, taking pride of place.

The BBC is also planning a four-part series to cover the exhibition at the Royal Academy of Art, presented by Andrew Graham-Dixon. Likewise another exhibition will run tandem to the Royal Academy’s, it will concentrate on his son Charles II. It will feature paintings drawings, ceramic and furniture bought and commissioned by Charles II and will run from December—May in the Queen’s Gallery in Buckingham Palace.

Don’t miss the treasures featured in the Charles I Exhibition at the Royal Academy of Arts in January 2018.