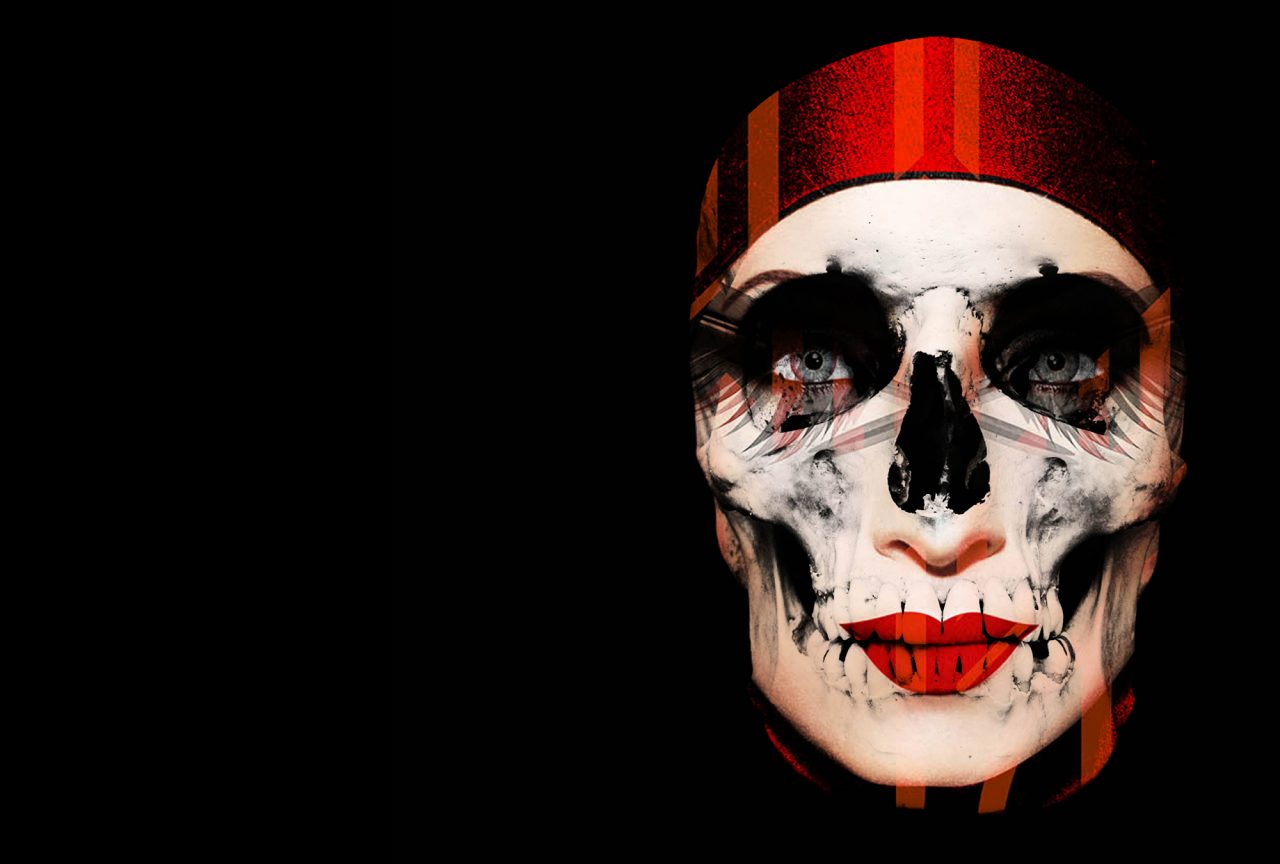 Zoobs Ansari works across multiple media ranging from video and photography to collage and painting, creating striking portraits of celebrities and figures from the world of fashion and music, including John Lennon, Amy Whitehouse, and David Bowie. Influenced by his early career in commercial photography and styling with image-maker Serge Lutens at Shiseido, through referencing iconic artists of the past, his portraits aim to shine a light on the artificial seductive allure of beauty, fame and wealth, while also recognising the troubling psychological, emotional and physical consequences of blindly pursuing these goals.

Zoobs has a reputation amongst top collectors and has displayed and sold at shows within prestigious institutions and spaces such as the Saatchi Gallery, Guy Hepner Gallery, and the worldwide Opera Galleries. His work has also appeared in high-end boutiques and hotels such as the Dolce & Gabbana flagship store in Bond Street and The Mandrake Hotel in Fitzrovia.

Born in London of Pakistani heritage and based in Los Angeles since 2014, Zoobs Ansari currently works between LA and NYC.

Insanity Fair brings together more than 30 multi-media works created over the past six years which range from video and photography to collage and painting. Of The Muse, his 2015 video portrait of the Hollywood actress, Melanie Griffith, Zoobs says, “it became about capturing on film every moment of my interaction. It’s a one-to-one situation; I do everything from the styling to the makeup, although I find people are at ease with me it’s still a challenge to discover if people will be open with me”.

Elephant West is a repurposed petrol station that provides visual and intellectual fuel for the culturally curious. Elephant commissions an ambitious programme of career-defining installations and projects by emerging artists, filmmakers, designers and musicians, supporting the careers of exciting young creatives, as well as hosting a stimulating programme of events such as live music and dance performances, workshops, film screenings, stand-up comedy, retro-gaming nights, inspirational talks and yoga classes.

The Insanity Fair exhibition will be accompanied by a fully illustrated publication, including an interview with Zoobs Ansari by Dr Jean Wainwright. A series of screenings, talks and performances featuring the artist will be announced in 2020.

Andy Warhol: The Exhibitions, and How to Find Affordable Works