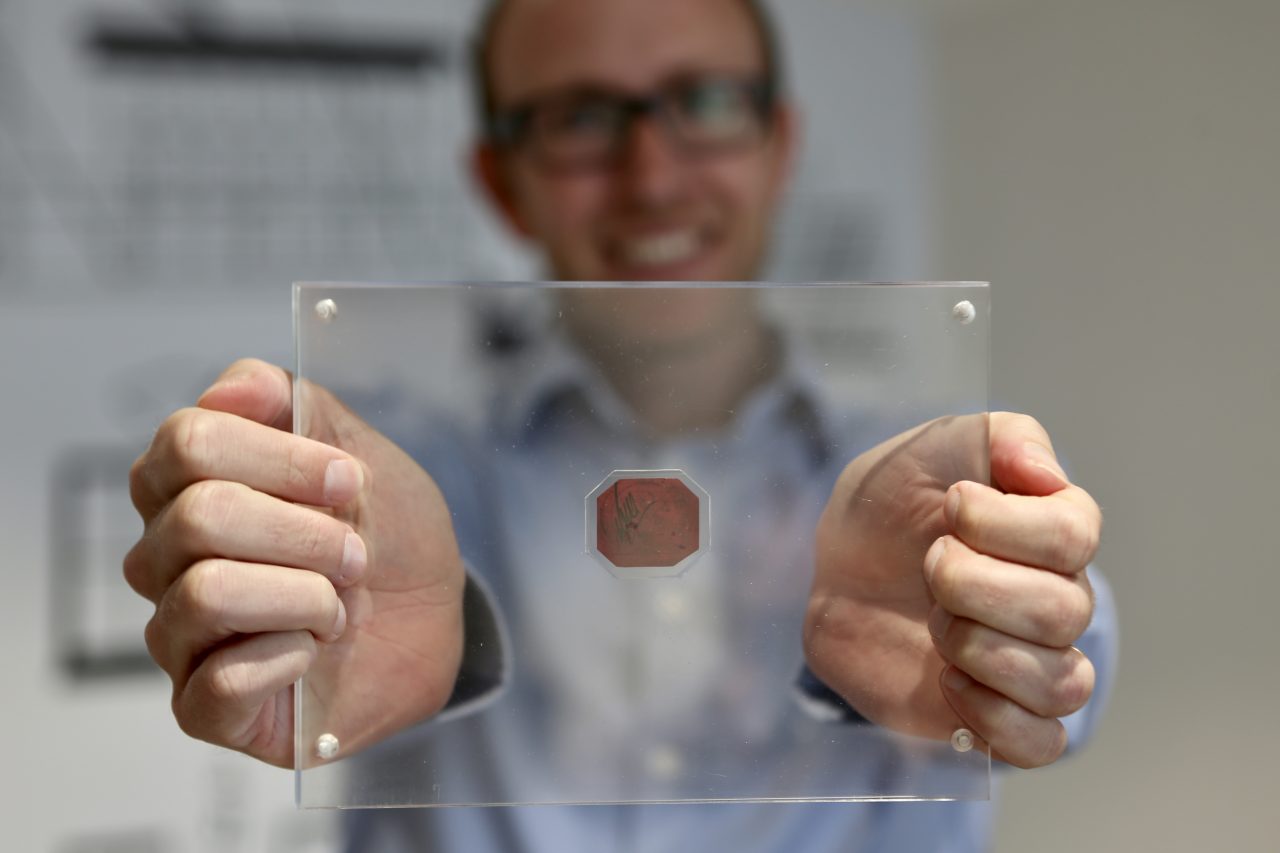 Showpiece, the newest entrant to the fast-growing fractional ownership market, has launched with a focus on giving individuals ownership of the world’s most rare and remarkable items. Showpiece says it is democratising ownership, allowing people to collect, own and exchange a piece of some of the world’s most culturally significant treasures that, until now, were inaccessible to all but a handful of individuals worldwide.

The first item Showpiece is offering for shared ownership is the world’s most valuable stamp, the One Cent Magenta, obtained earlier this year by Stanley Gibbons, the renowned stamp dealer. Showpiece is partnering with leading experts such as Stanley Gibbons when an item is listed on its platform so they can provide detailed knowledge and expertise.

Showpiece has already had expressions of interest in ownership of the One Cent Magenta from over 5,000 enthusiastic participants, ranging from established philatelists to individuals excited by the prospect of owning part of the world’s most famous stamp.

The offer is being made available in stages, with the first phase spanning a limited time period when each piece of the One Cent Magenta will be on sale for an exclusive early adopter’s price of under £100. This will occur when the Showpiece platform goes live in November.

The remarkable 165-year history of the One Cent Magenta is perhaps the greatest story in all philately, a tale involving the foremost collectors, dealers, and experts dating back to the very beginning of the hobby. The stamp was issued in limited numbers in British Guiana (now Guyana) in 1856, and only one specimen is now known to exist. It is the only major postage stamp ever issued that is not represented in the British Royal Philatelic Collection and it is believed the Queen’s great grandfather, George V, tried to buy the stamp twice.

Showpiece expects to offer other extraordinary items and historical artefacts on its platform from a range of collectables categories including sport, entertainment, media and music.

Showpiece will produce a marketplace on its website within six months from launch allowing people to buy from and sell to each other following the initial sale. This will further increase accessibility and advance the company’s goal of democratising the world’s most culturally significant items through a major reduction in the transaction costs typically associated with buying and selling these types of items.

Technology ensures Showpiece’s platform is transparent, trustworthy and safe. It will hold the ledger identifying ownership on Amazon’s quantum ledger database (QLDB) which uses many of the technologies underlying blockchain to maintain a transparent, immutable, and cryptographically verifiable record of ownership.

Co-Founder of Showpiece, Graham Shircore, said: “Showpiece makes the rarefied world of collecting these types of treasures an affordable pleasure open to anyone not just the wealthy. The way people collect is changing and there is an increasing appreciation of the flexibility and enjoyment which the digital world can offer collectors. We provide a truly unique experience by giving everyone the chance to share in the ownership of some of the most captivating and iconic cultural treasures. The One Cent Magenta is only the first amazingly rare item that Showpiece intends to offer ownership of – there will be more to come and we look forward to making these available.”