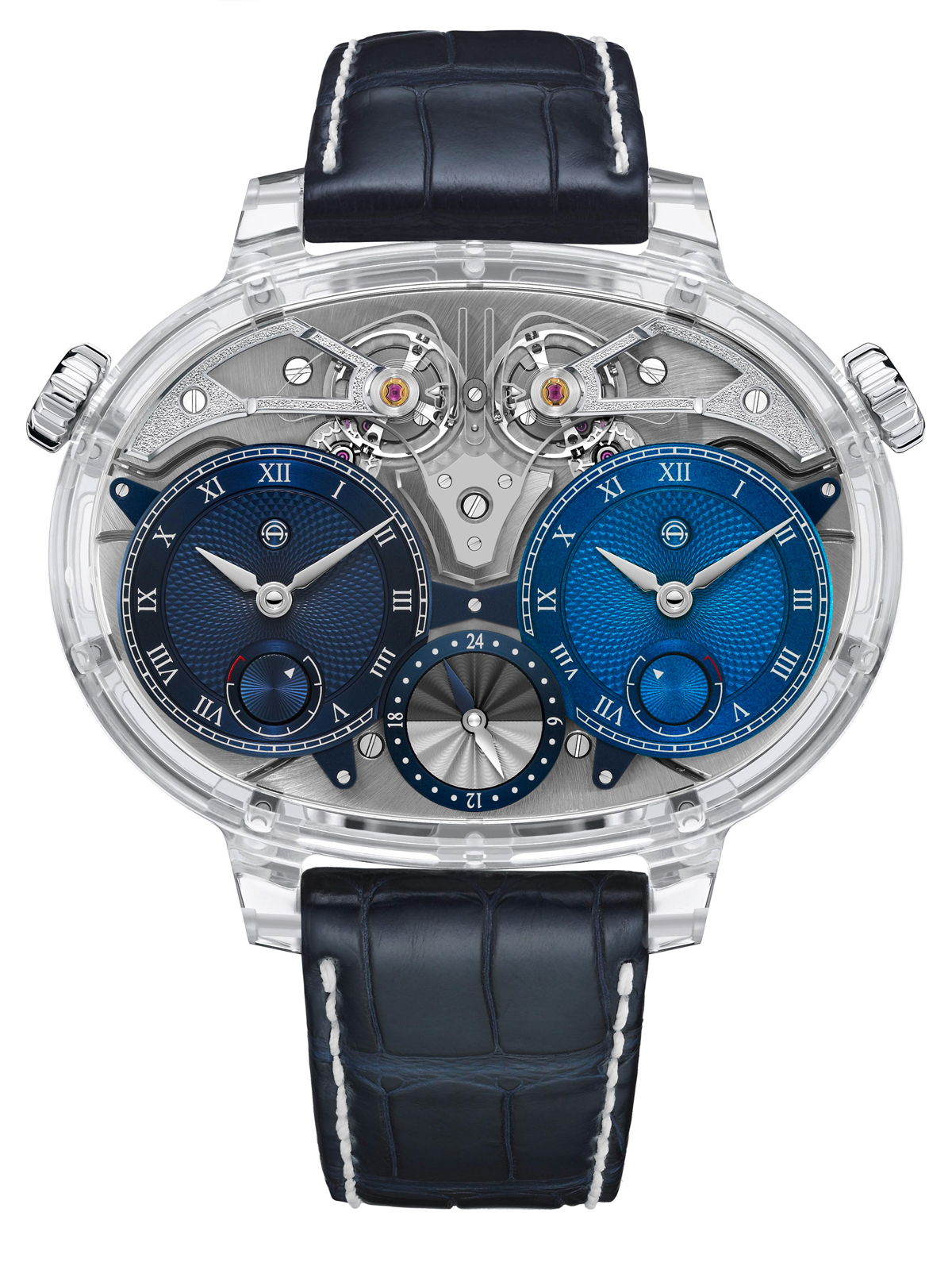 The invitation-only industry gathering, cut from its previous five days to four, was the 29th edition. Organised by the Fondation de la Haute Horlogerie Geneva, SIHH started as a smaller alternative to international watch and jewellery show Baselword in 1991, but soon grew to rival it in size. From next year, the two shows will sync their dates so they run consecutively.

Featuring panel discussions, brand presentations and keynotes by eminent personalities, SIHH 2019 expanded its online offering to include live streaming and dedicated social media pages, and for the first time presented the LAB, a showcase for exhibitors’ innovations in digital and technology. Artificial intelligence, virtual reality and augmented craftsmanship are some of the technologies through which Fine Watchmaking is expanding its expertise.

The many exceptional timepieces on show displayed trends such as perpetual calendars, use of colour with particular emphasis on blue and green, moon phase displays, and hand-crafted “métiers d’art” dials.

Though we liked Richard Mille’s tasty ‘bon-bon’ watches, the most outré design of the show must be H. Moser & Cie’s ‘anti-Apple’ watch, the Swiss Alp Concept, which looks like a smartwatch on standby, with no hands and no display. The owner tells the time by listening for the sound of the repeater movement.

Praised for its technical innovation was the Vacheron Constantin Twin Beat Perpetual Calendar, which has two balance wheels. Switching from the conventional one to the low-frequency balance can lengthen the power reserve to 65 days. Cost of this innovative technology is $199,000.

Also noteworthy as design trends at SIHH was the arrival of original alloys, based on carbon or recycled titanium, mainly in sport watches. For women’s watches, new designs, movements and gem-setting were showcased by many of the brands.

Fabienne Lupo, head of the Fondation de la Haute Horlogerie since 2010, commented: “The new condensed formula works well, and Haute Horology continues to thrive. For the first time, final customers and VIP’s outnumbered professional attendees. The show reflects the evolution of our industry perfectly, reaching out to new audiences.

“The FHH’s role at SIHH is to bring the industry together and to expand public awareness, especially among younger generations who represent our future customers. New features like the LIVE Auditorium and the LAB greatly contributed to the 380,000 posts of our #SIHH2009 hashtag as of the morning of Friday 18th.

“All of our new initiatives also are intended to spark interest in careers in the watch industry and to showcase the industry’s incredible technological achievements.”