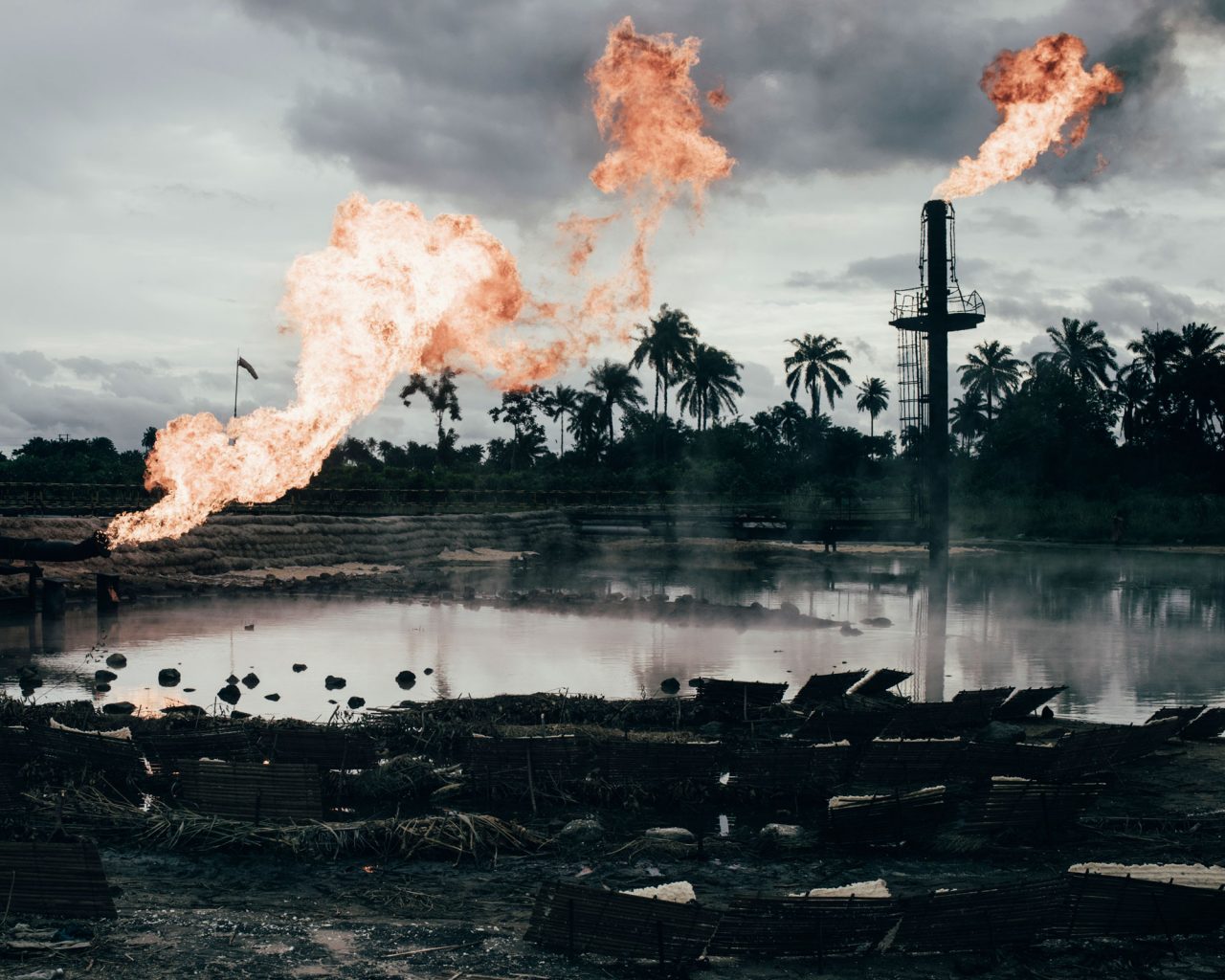 The World Photography Organisation has announced KyeongJun Yang of South Korea as the winner of the fifth annual ZEISS Photography Award. Responding to the brief Seeing Beyond: Discoveries, Yang won for his series Metamorphosis, exploring the immigrant experience. Also announced are the nine shortlisted photographers.

For this year’s brief, photographers were asked to submit a series of works focused on the theme of discoveries that transform our everyday lives. These could range from personal revelations to scientific and technological breakthroughs or ideas that led to social change. In Metamorphosis, Yang presents a series of black-and-white images comprising portraits and still life each depicting or representative of Julie Chen, a young woman who emigrated to the USA from Mainland China at the age of twelve following her parent’s separation. Each photograph is paired with Chen’s writings and quoted dialogue related to her experiences as an immigrant, feelings of loneliness and conflicted sense of identity.

For Yang, currently an international senior journalist student at the University of Texas at Austin, Chen’s experiences strongly link to his feelings of isolation and strangeness while also echoing those of many others.

Commenting about his win KyeongJun Yang said: ‘Winning this award still feels like a dream. I am glad not only because I’ve won, but also because now I know I’m not the only person who likes my images. I’m happy my photographs have been enjoyed by others, somehow they don’t seem as lonely anymore.’

Talking about this year’s submissions and the winning work, judge Max Ferguson, Photo Editor, said: ‘The use of subtle, personal images of the subject (Julie Chen) lets us get a glimpse into the life of a young Chinese American woman. The closeness and the quietness of the images is what allows us to see and think more about what is going on here. For me, this work stood out from the other submissions we judged as it was clear that although, these were documentary photographs, there was a conceptual underpinning to them which opened up more questions than answers and made for a more engaging reading of the work.’

Other shortlisted projects include: The Flying Cholitas by Luisa Dörr (Brazil) looks at the Fighting Cholitas, a performing wrestling group of indigenous women dressed in traditional Bolivian dress. Once considered to be among the country’s most marginalised communities today, following civil rights campaigns in the 1960s, they have become to many a symbol of female empowerment. Wahala by Robin Hinsch (Germany) (seen at top of page) draws attention to the ecological crisis and devastating effects of continued oil spillage and natural gas flaring along the Niger delta river. Inspired by the great explorers and expeditions of the past, Parallel Universe by Jorritt T. Hoen (Netherlands) features images of exotic habitats from faraway corners of the world set up inside people’s living rooms. Between Two Shores by Tadas Kazakevicius (Lithuania) presents landscapes and portraits of local residents in the Curonian Spit, a sand dune separating the Curonian lagoon and the Baltic Sea, rich in history and local mythology.

Also examining the human and natural toll of heavy pollution, Tajo by Stefano Sbrulli (Italy) features images of the tainted environment and disenfranchised communities that live near the El Tojo crater, an abundant source of elements and metals in Peru. ±100 by Magdalena Stengel (Germany) examines our ever increasing lifespans in a series of humouous portraits depicting men and women between the ages of 90 and 100. Sakhawood by Alexey Vasilyev (Russian Federation) documents the popular film industry in the remote Yakutia region in Russia. Seven to ten feature films are produced in the region each year ranging from romantic comedies to fairy tales, based on local legends and beliefs. Although amateur in nature, these films have gained increasing acclaim at international festivals with some even challenging Hollywood blockbusters in local cinemas box offices.

In Like a Father, Like a Mountain, Pan Wang (China Mainland) returns to the great Qinling mountain range to recapture childhood scenes and memories shared with his late father. Hidden Motherhood by Alena Zhandarova (Russian Federation) presents a contemporary take on hidden-mothers photography, a common practice in the Victorian era in which young children posing for the camera were held still by mothers covered from view. In recreating the practice in her photographs, Zhandarova comments on the social standing of mothers who often feel invisible or secondary to their children.

The Sony World Photography Awards 2020 exhibition which was set to feature images by the winner and shortlist has been cancelled due to the current coronavirus situation. The World Photography Organisation and ZEISS recognise the impact this has on the ZEISS Photography Award 2020 photographers and are working on a series of online initiatives to support and celebrate their works.