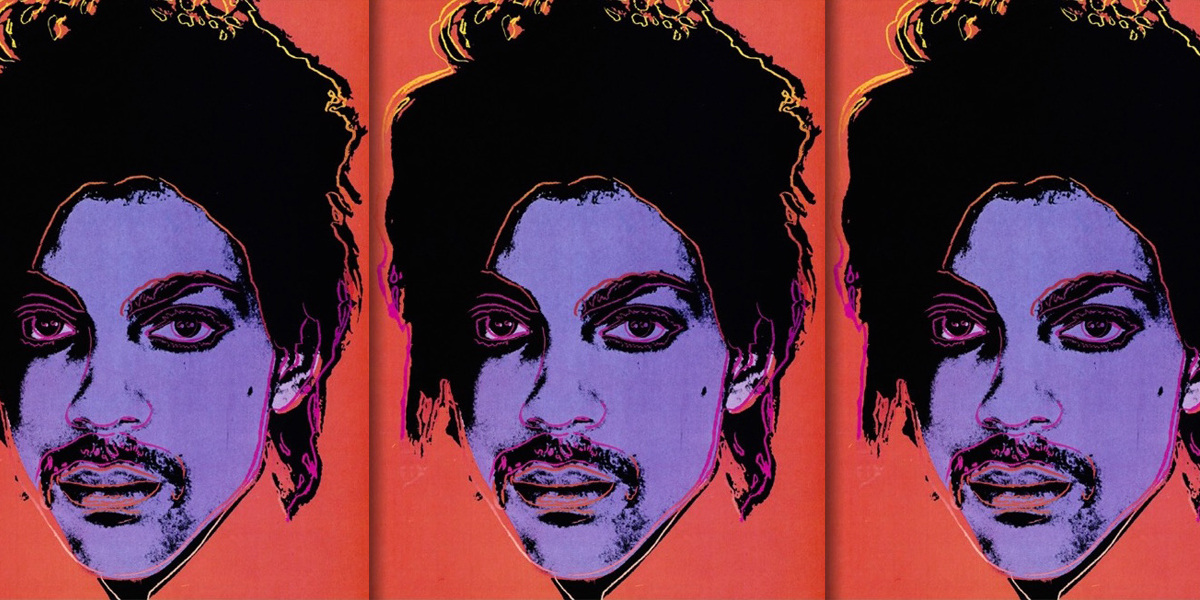 A two-year copyright battle between photographer Lynn Goldsmith and the estate of Andy Warhol has concluded with a New York judge ruling in favour of the pop artist’s foundation.

Celebrity photographer Lynn Goldsmith brought the case against the Andy Warhol Foundation for the Visual Arts in 2017, claiming that Warhol had violated the copyright of her photographs of pop star Prince, taken in 1981, when they were used to make the artist’s screenprints.

Goldsmith granted style magazine Vanity Fair a one-time license to use her photograph of Prince as source material for Warhol’s illustration in 1984, and in 2016, the Andy Warhol Foundation licenced one of those portraits to Condé Nast for $10,000 for the cover of a magazine dedicated to Prince published shortly after the musician’s death.

Photographer Goldsmith says that she learned of Warhol’s series only from online images posted after Prince died, though the portraits, twelve of which were sold, have been exhibited in many museums, including four in the Andy Warhol Museum.

When Goldsmith filed the copyright lawsuit two years ago, a debate was started about the thin line between artistic appropriation and copyright infringement. Goldsmith claimed that the Foundation had violated her exclusive rights under copyright law to “reproduce, display, licence and distribute” works derived from her photograph, and said that a ruling in its favour would “give a free pass to appropriation artists” and destroy licensing markets for commercial photographers

In response, the Warhol Foundation argued the Manhattan Federal Court should “stay on the right side of history” and reject what it called Goldsmith’s “effort to trample on the First Amendment and stifle artistic creativity”.

In dismissing Goldsmith’s copyright infringement claim, Judge John G. Koeltl ruled that Warhol’s works are protected by fair use because they are “transformative” of the original photo and “add something new to the world of art”. He concluded that the 16-piece Prince Series, made by Warhol in 1984 for Vanity Fair, does not present “market substitutes for her photograph”.

Now the Warhol foundation is asking for the cost of the suit and attorneys’ fees to be returned, and the ruling suggests that a weighing of the fair use factors “points decidedly in favour” of the foundation.

Though this ruling may be contested in the US and elsewhere, it seems that it’s a good day for artists, and a bad one for photographers. 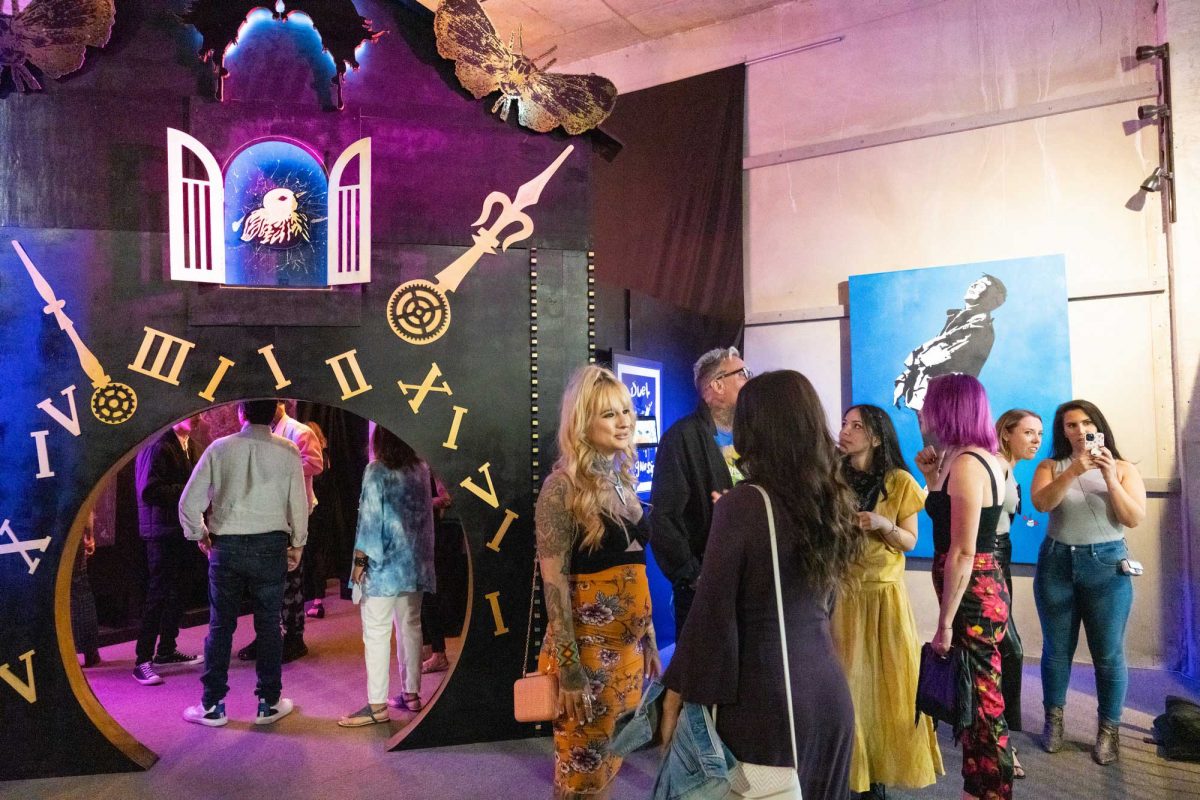