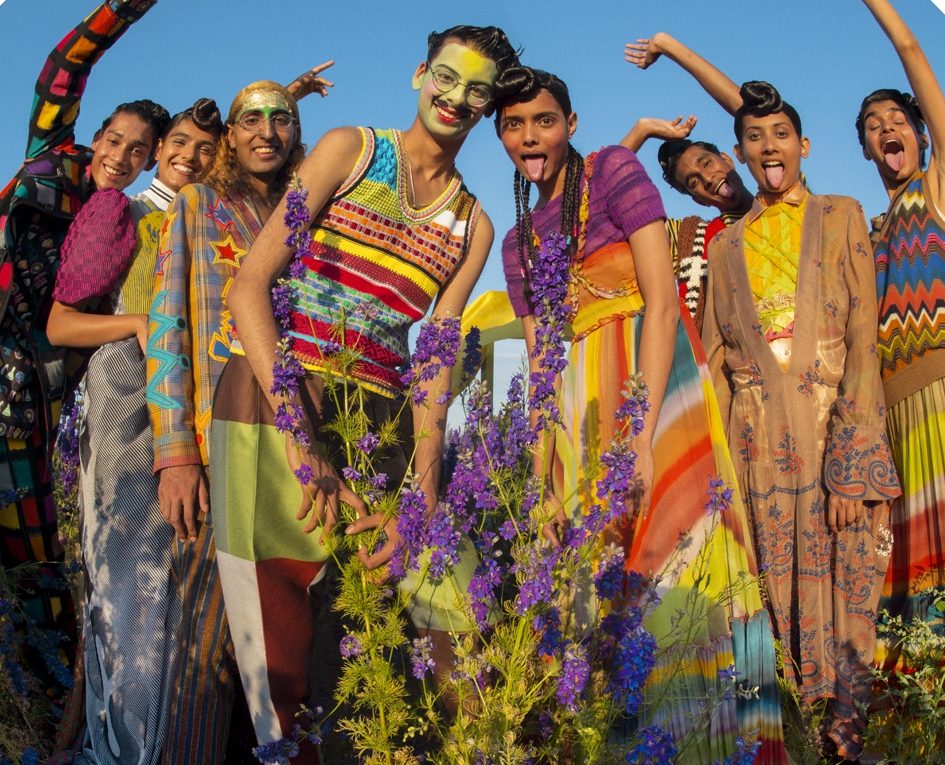 The Victoria and Albert museum in London is going to be exhibiting highlights from regular Vogue photographer Tim Walker, running from the 21stof this month to March 2020.

The exhibition, entitled ‘Wonderful Things’, will showcase some of the photographers most immersive and creative works. 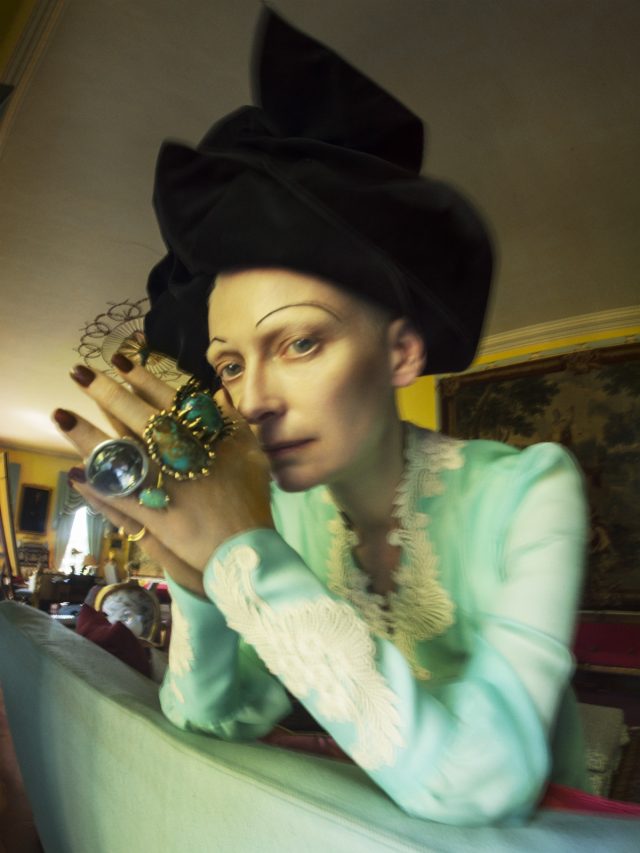 However, the V&A plans not to just showcase these works, but to pay tribute to his imagination and creative process. The exhibition will include examples from collaborators and what has inspired Walker throughout the years. The set-designers, stylists make-up artists and models who he has worked with will also be explored.

Walker’s 25-year-long career has seen him working for Vogue for over a decade, as well as W, Love and i-D magazine, shooting some of the most iconic figures in not just fashion, but Hollywood, such as Kate Moss and  Tilda Swinton. Walker’s very specific style of theatrical and fanatical themes have created some of the most eye-catching and original magazine covers in the industry. 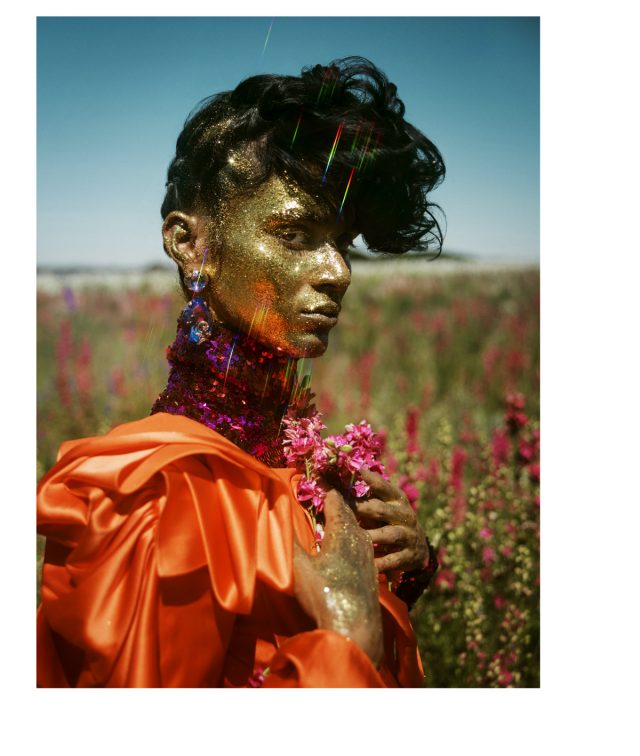 Walker’s work is instantly recognisable due to its originality; his photographs often dazzle with life, colour and humour.

Susanna Brown, curator of the V&A exhibition told Vogue: “The beautiful and eclectic objects housed in the V&A have influenced Tim since the start of his career. He has spent months exploring our collection and delving deep into the museum stores to gain inspiration for his new pictures which will form the hearts of the exhibition.

“It will celebrate the contributions of his many talented collaborators and muses too, This is a project we’ve been talking about for several years and it’s going to be a spectacular show.”

Walker started his career as an assistant to legendary photographer Richard Avedon in New York, and shot his first fashion story for Vogue at just 25 years old. Since then he has become one of the worlds leading fashion photographers.

Collectors’ Treasures: The Highlights Being Shown at Fine Art Asia 2019