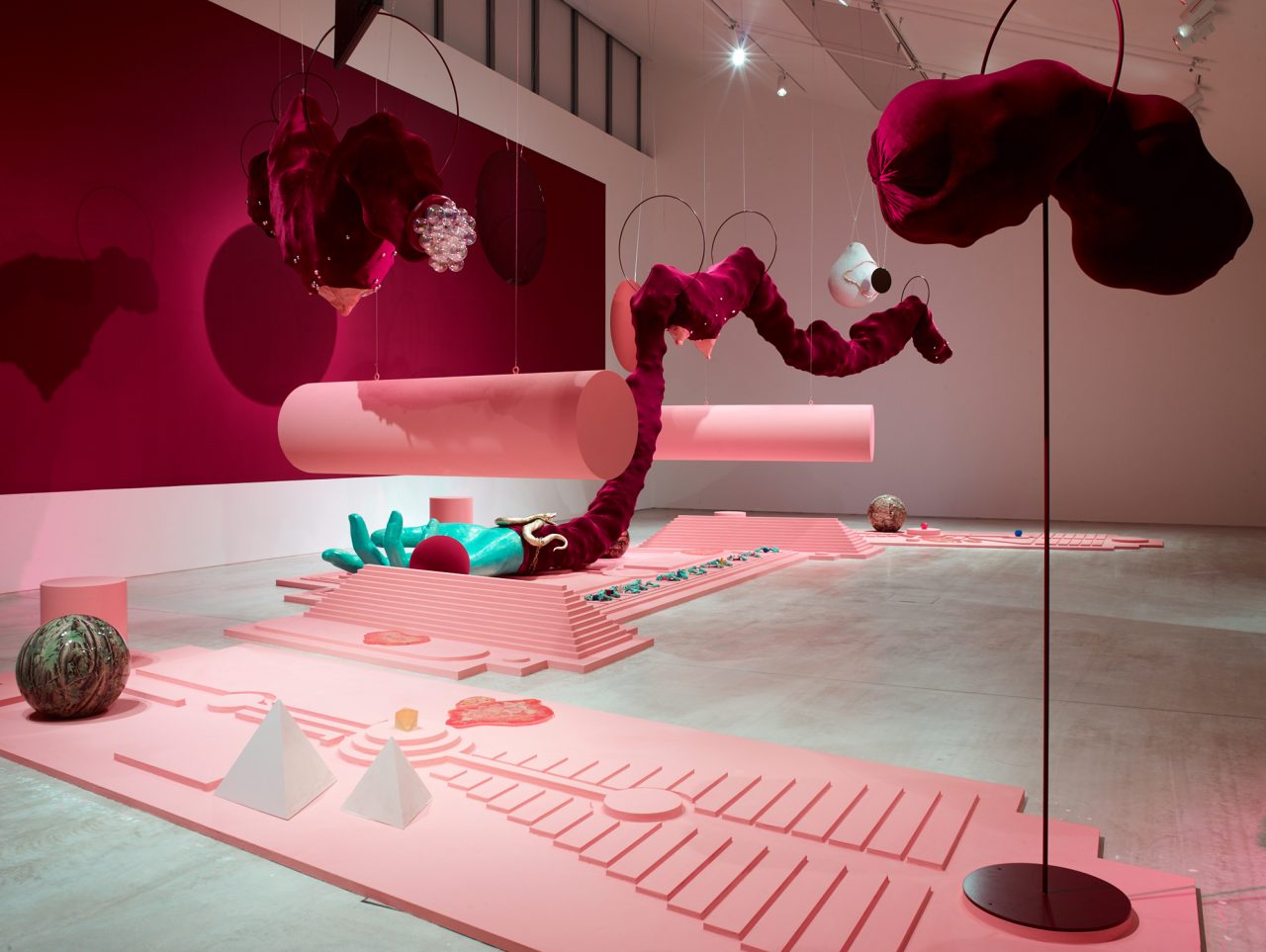 The organisers of the Turner Prize have announced the cancellation of his year’s edition. Instead, 10 bursaries of £10,000 will be awarded to selected artists.

Normally, the shortlist for the controversial modern art prize would have been announced by organisers Tate Britain at this time of year, usually to the bafflement and derision of the public. An exhibition would have opened in the autumn with the winner of the £25,000 prize announced in December.

Alex Farquharson, the director of Tate Britain, said: “The tight timetable for preparing for the annual exhibition would not have been achievable under the present restrictions.”

Instead the decision had been taken to “help support a larger selection of artists through this period of profound disruption and uncertainty”.

The announcement comes at a time when most of the world’s major arts fairs have been cancelled and the Venice art biennale has been rescheduled from 2021 to 2022.

“We have decided to help support even more artists during this exceptionally difficult time,” said Alex Farquharson. “I think JMW Turner, who once planned to leave his fortune to support artists in their hour of need, would approve of our decision.

“I appreciate visitors will be disappointed that there is no Turner Prize this year, but we can all look forward to it returning in 2021.”

Judges Richard Birkett, curator at large at the Institute of Contemporary Arts; Sarah Munro, director of the BALTIC centre for contemporary art in Gateshead; Fatos Üstek, director of Liverpool Biennial; and Duro Olowu, designer and curator have spent the last 12 months visiting exhibitions, and will now  choose the 10 artists to get the one-off bursaries. The criteria will remain British and Britain-based artists based on “their contribution to new developments in contemporary art at this time”. The panel will select the artists in a virtual meeting and will announce them in late June.

The prestigious sparked controversy last year when the judges awarded the prize to all four finalists.

Previous entries have included Tracey Emin’s unmade bed, Chris Ofili’s elephant dung paintings, and Martin Creed’s Work No 227:, an empty room where the lights go on and off.