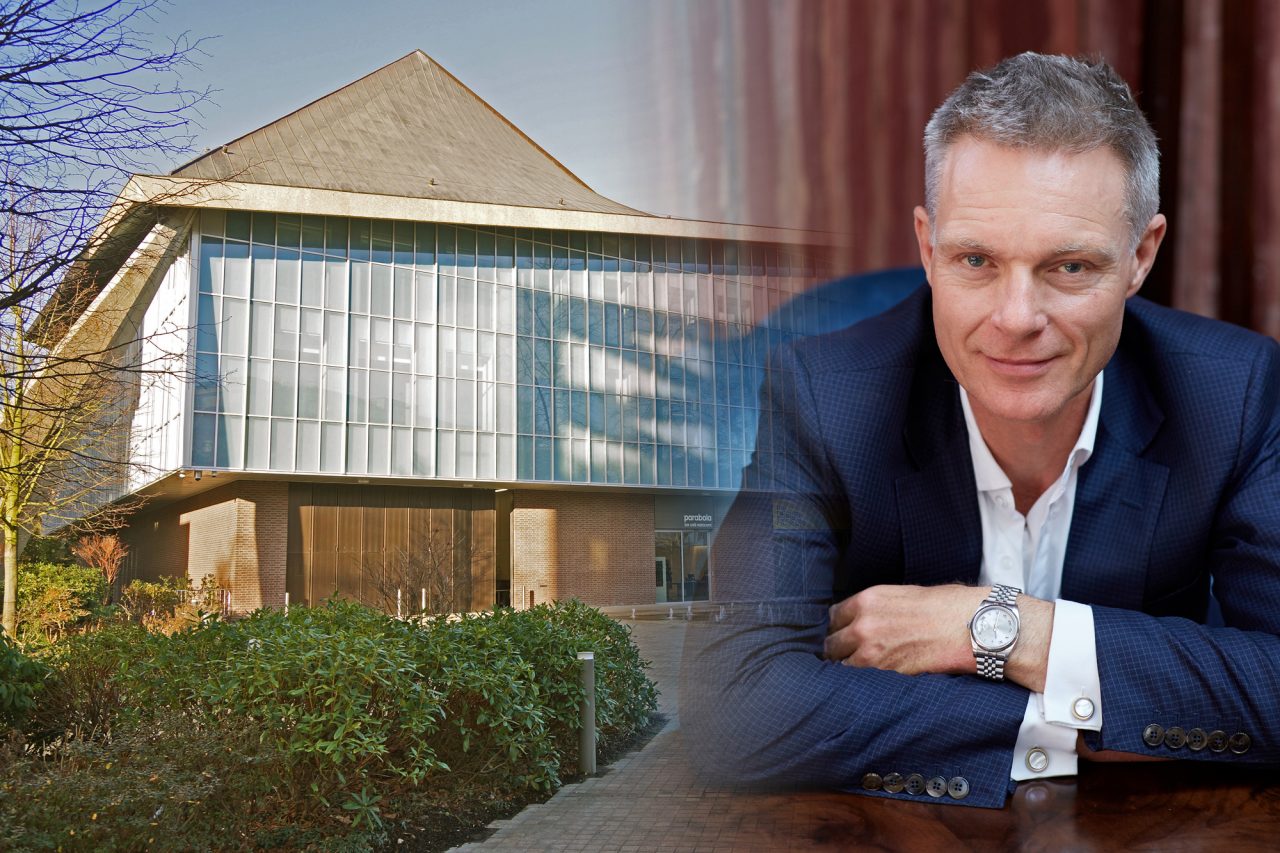 Tim Marlow, a curator, writer and broadcaster, was Director of Exhibitions at White Cube for over 10 years before moving to the Royal Academy of Arts in 2014. At the Royal Academy of Arts he oversaw their exhibition programme, collections, learning, academic programmes, publishing and architecture programme. He has worked with many of the most important and influential artists and architects of our time.

He will start his new role at the Design Museum in January 2020.

Tim Marlow said, ‘I’m both excited and honoured by the prospect of leading the Design Museum into the next chapter of its relatively brief but already illustrious history. The opportunity to build on the impressive work that the museum and its staff have already done in promoting the central importance of design and architecture in shaping our world is phenomenal. In a world class building with an energetic and talented team, I’m fired up for the challenges which lie ahead.’

Lord Mandelson, Design Museum Chairman said, ‘I am absolutely delighted that Tim Marlow will be joining the museum and leading us into the next stage of our development. The museum is riding high following the move to our new premises in Kensington, particularly after a series of successful exhibitions including the latest on Kubrick and with the anticipation of the forthcoming Moving to Mars exhibition. Tim brings with him a wealth of experience from the Royal Academy of Arts and I am looking forward to seeing where he takes the museum next. Design is central to Britain’s future story and Tim has the opportunity to make the museum a big part of how we move forward.’

Tim Marlow has been involved in the contemporary art world for the past 30 years as curator, writer and broadcaster. Having trained as an art historian, he has also worked with many of the most important and influential artists of our time including, Ai Weiwei Hon RA, Antony Gormley RA, Damien Hirst, Theaster Gates, Anselm Kiefer Hon RA, Tacita Dean RA, Cerith Wyn Evans, Tracey Emin RA, Gilbert & George RA, Julie Mehretu, Doris Salcedo and Mark Bradford.

Prior to his appointment at the Royal Academy, Marlow was Director of Exhibitions at White Cube for over 10 years (2003-2014).

Marlow is an award-winning radio and television broadcaster who has presented over 100 documentaries on British television and has presented programmes on BBC Radio since 1993. He was the founder editor of Tate magazine and is the author of numerous books and catalogues. He has lectured, chaired and participated in panel discussions on art and culture across the globe.

Marlow sits on the Board of Trustees for the Imperial War Museum, Sadler’s Wells, Artichoke, Art on the Underground Advisory Board and The British School at Rome.

The Design Museum is devoted to contemporary architecture and design. Its work encompasses all elements of design, including fashion, product and graphic design. Since it opened its doors in 1989 the museum has displayed everything from an AK-47 to high heels designed by Christian Louboutin. It has staged over 100 exhibitions, welcomed over five million visitors and showcased the work of some of the world’s most celebrated designers and architects including Paul Smith, Zaha Hadid, Jonathan Ive, Miuccia Prada, Frank Gehry, Eileen Gray and Dieter Rams. On 24 November 2016, The Design Museum relocated to Kensington, west London. Leading architect John Pawson converted the interior of a 1960s modernist building to create a new home for the Design Museum giving it three times more space in which to show a wider range of exhibitions and significantly extend its learning programme.

The Design Museum’s relocation to Kensington was made possible through the generosity of major donors, trusts and foundations, statutory bodies and corporate partners as well as donations from many individual donors and supporters, including all Design Museum Trustees.

Thanks to National Lottery players, the Heritage Lottery Fund supported the project with a grant of £4.9 million and Arts Council England awarded a capital grant of £3 million.