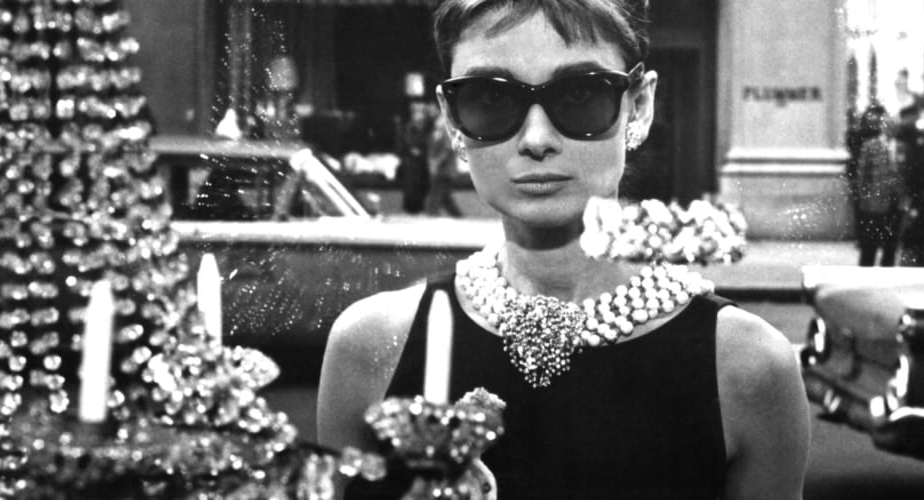 World famous jewellers Tiffany & Co has been bought by French luxury goods conglomerate LVMH for $16b.

Apart from the Louis Vuitton, Moet and Hennessy brands which give it its name, LMVH also incorporates Christian Dior, Dom Perignon, Fendi, Givenchy, Bulgari, TAG Heuer, and Rihanna’s Fenty brand, among 75 luxury goods brands. In 2018 it claimed sales of €46b.

Known for its ‘robin egg’ blue packaging, Tiffany & Co had suffered falling sales due to the strong US dollar and lower tourist spending.

LVMH owner Bernard Arnault said Tiffany had an “unparalleled heritage” and fitted with its other brands, Louis Vuitton and Bulgari. He added “We will be proud to have Tiffany sit alongside our iconic brands and look forward to ensuring that Tiffany continues to thrive for centuries to come.”

Founded in 1837, Tiffany has around 300 stores and 14,000 employees. It’s perhaps most associated with the 1961 Audrey Hepburn film Breakfast at Tiffany’s, seen above.

Jewellery was one of the strongest performing areas of the luxury industry in 2018, according to consultancy Bain & Co, which forecast that comparable sales in the $20bn global market were expected to rise by seven percent this year.