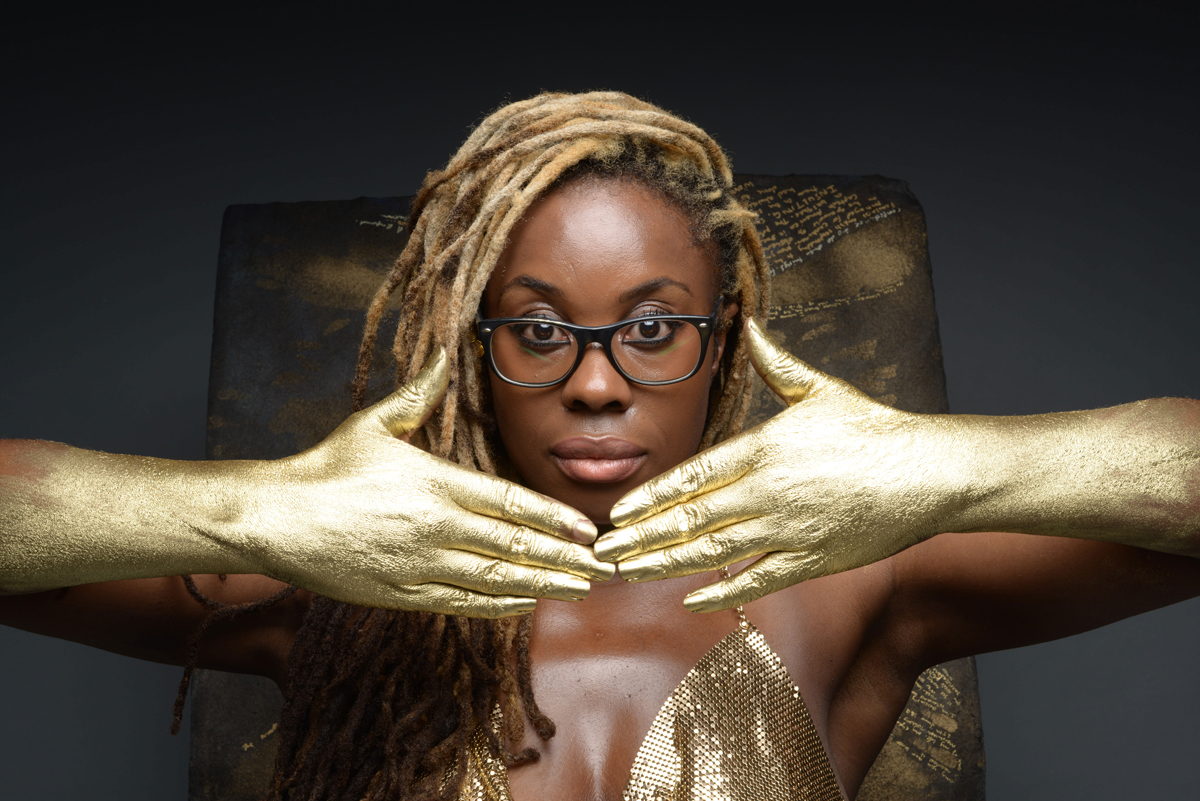 Who are the young artists and entrepreneurs disrupting the art world? Arts & Collections reveals some of the most exciting innovators shaking up the scene today

For centuries, the art world has been rigidly organised, with galleries, auction houses and museums controlling the way art is promoted, and young artists struggling to break through or to make a living out of their work.

All that now seems to be changing. With the development of the internet and social media, which let anyone promote their art to an international audience, and exciting new ideas about how art can be presented and promoted, we’re entering a new era in which art is more accessible, and young talent can be seen and heard globally.

Marine Tanguy, founder of agency MTArt, is at the forefront this wave of art world disruptors. Managing her first gallery at age 21, opening her first art gallery in Los Angeles at age 23 and finally creating her current business in 2015, Tanguy now plans to break from the prevalent gallery model to better promote the artists she believes in across the globe.

Arts & Collections talked to Marine Tanguy  during a visit to London to promote the MC Saatchi Visual Diet exhibition. We asked how MTArt came about and what it hopes to do for young artists.

“While the art world concentrates on selling art on walls for a few, we focus on investing in the top artists who could inspire everyone,” she told us. “Every month, the agency reviews 200 portfolios of artists. Our selection committee select artists with innovative techniques, inspiring content and strong visions. For the artists who sign with the agency, MTArt covers their studio costs, sells their works, implements cultural and commercial partnerships and offers press exposure. This is how we accelerate their artistic reputation, visibility and success.”

By promoting artists directly to commercial sponsors such as fashion and technology brands, MTArt has helped its artists grow the value of their work, unfettered by the restrictions and prejudices of the gallery system. Tanguy sees MTArt’s commercial model as more akin to that of a Hollywood talent agency, and the agency now has offices in London and Paris and plans to expand further. Each year, MTArt’s artists each give one piece of art to the agency’s collection, which is rapidly accumulating value.

One of MTArts’s most prominent talents is Adelaide Damoah (header image), a painter, performance artist and founding member of the Black British Female Artists Collective. Damoah’s performance Into the Mind of the Coloniser explores feminism, identity and race. She often uses her own body as a ‘living paintbrush’, and worked with photographer Rankin in the Visual Diet opening exhibition with MTArt Agency in collaboration with MC Saatchi London.

Another talent promoted by MTArt is Saype, whose massive outdoor works have recently made international headlines. In June he unveiled the largest piece of art ever created, stretching 15,000m along the entire length of Paris’ iconic Champ de Maris.

Called Beyond Walls, the piece will be reproduced in 20 international cities over the next three years. Created using Saype’s own unique 100 percent biodegradable and sustainable paint, it showcases linked human hands and is inspired by photos taken of SOS Méditerranée volunteers rescuing migrants. It is designed to convey a message of human togetherness at a time of increasing political, cultural and societal fraction.

Increasingly, young artists are taking the promotion and commercialisation of their work into their own hands. The Other Art Fair lets artists display their work and sell directly to the public. The excitement of possibly discovering the next Basquiat or Jeff Koons at this sort of event give collectors every incentive to encourage young talent.

Founded in 2011 by Ryan Stanier, The Other At Fair has hosted 38 fairs presenting over 1,100 artists from more than 20 countries. Acquired by Saatchi Art in 2016, The Other Art Fair continues to grow both in the UK and abroad. In 2019, a record twelve editions of the fair will take place across the world in London, Brooklyn, Chicago, Dallas, Los Angeles, Sydney and Melbourne. Artists participating in The Other Art Fair are also featured on Saatchi Art’s online gallery, joining an international powerhouse of emerging talent, including more than 50,000 artists from over 100 countries.

The Other Art Fair in London over four days in July saw over 100 artists exhibiting in the West Handyside canopy in King’s Cross, including guest artist Chris Levine, famed for his lenticular portrait of Queen Elizabeth II, and a unique exhibition celebrating the 50th anniversary of the moon landings, One Small Step, featuring the work of 12 artists including Anish Kapoor, the Chapman Brothers and Mr Brainwash. Also exhibiting was Kim Bongsoo, a sculptor who says the theme of his art is “The selfish duplicity of human beings in desire – I have highlighted these characters of human beings in my pieces. People in my works look gentle and intelligent, but have a long nose.”

Disruptive art is also taking to the streets, with art curator and serial creative entrepreneur Kia Knight’s Mas•ter•werks Organisation stressing the link between public art and the attractiveness of urban areas as places to visit, work or live.

Knight’s projects include a seven-day public art exhibition in Shoreditch, east London, taking place in October 2019, which will see a collection of privately-owned building facades transformed into canvases, with the public spaces between them acting as a gallery floor. Working in conjunction with Shoreditch landowner Dominic White, online art gallery 1-of-1 Art Group and the Arts Council, the result will be an outdoor museum of public art, celebrating the work of some the world’s finest artists, with more than 20 major works of art on giant wall canvases will be produced over a seven-day period by internationally acclaimed artists from more than 15 countries. The works will be as culturally diverse as socially and environmentally aware.

Knight also cites public projects in Miami and Nantes as examples of how cultural place-making practitioners at the onset of the design process can produce an environment that is more cohesive and authentic.

Knight says: “Public art—any form of art that is planned and executed within the public domain (in public space)—can make a place more culturally vibrant. Whether it is a building, a street or an entire neighbourhood, the inclusion of art can transform an area into somewhere that will attract people to live, socialise and share with others.

“Cultural ‘place-making’ encourages and provides a vessel in which people can interact with one another and, in turn, contribute to both individual and communal wellbeing and has economic benefits, boosting property prices, encouraging more people to visit an area, and also luring businesses to set up there.”

As more and more young artists come to realise the potential of this new wave of self-promotion and freedom of expression, the gallery system is under pressure to react—but savvy collectors are perhaps already moving towards these new models of collecting and appreciating art.