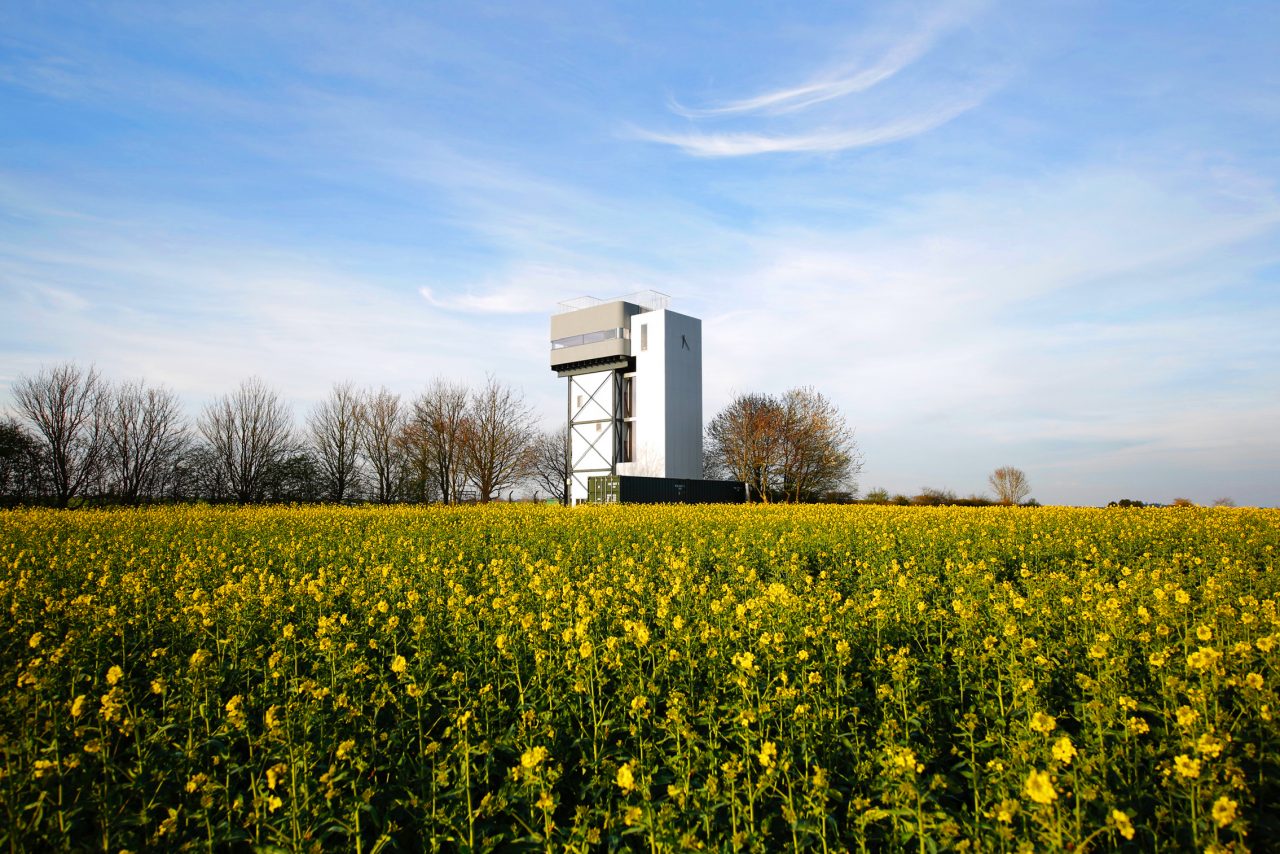 The Royal Institute of British Architects (RIBA) has announced The Water Tower by Tonkin Liu as the winner of the Stephen Lawrence Prize 2021.

Originally an industrial steel water tower, the building has been revamped and restored to create a unique rural family home. The landmark masterfully retains much of the original metal structure; inside a spiral timber staircase and lift lead to the original water tank, which has become a cantilevered, open-plan living space. It has adaptable interiors, including seating that can be moved around the main tank room.

This is the second time Tonkin Liu has picked up the prize after winning it in 2018 with his Old Shed New House two years prior in 2018.

The Water Tower is an inspired eco-build that accommodates its natural setting, utilising its roof terrace and room placements to overlook and cherish the surrounding Norfolk countryside.

One of the judges and past RIBA president, Marco Goldschmied, said: “The Water Tower demonstrates how buildings can be saved and enlivened through expert retrofitting, high-quality craftsmanship and faultless attention to detail. The jury unanimously commend Tonkin Liu – the worthy recipient of the 22nd Stephen Lawrence Prize – and their ambitious client for their creativity and dedication. With the positive support and involvement of the local community they have breathed new life into this historic rural structure to create a truly unique family home.”

For only the fourth time in the competition’s history, Goldschmied gave a special mention to a project that just missed out on winning.

“As we have done on three previous occasions, we would also like to give a special mention and £1,000 award to Floating Church by Denizen Works, a multi-purpose church and community facility that sits upon a London narrowboat.”

The annual architecture award was designed in memory of teenager Stephen Lawrence, who strived to become an architect but was murdered in a racially motivated attack in 1993.

PHOTOFAIRS Shanghai to Return in November 2021