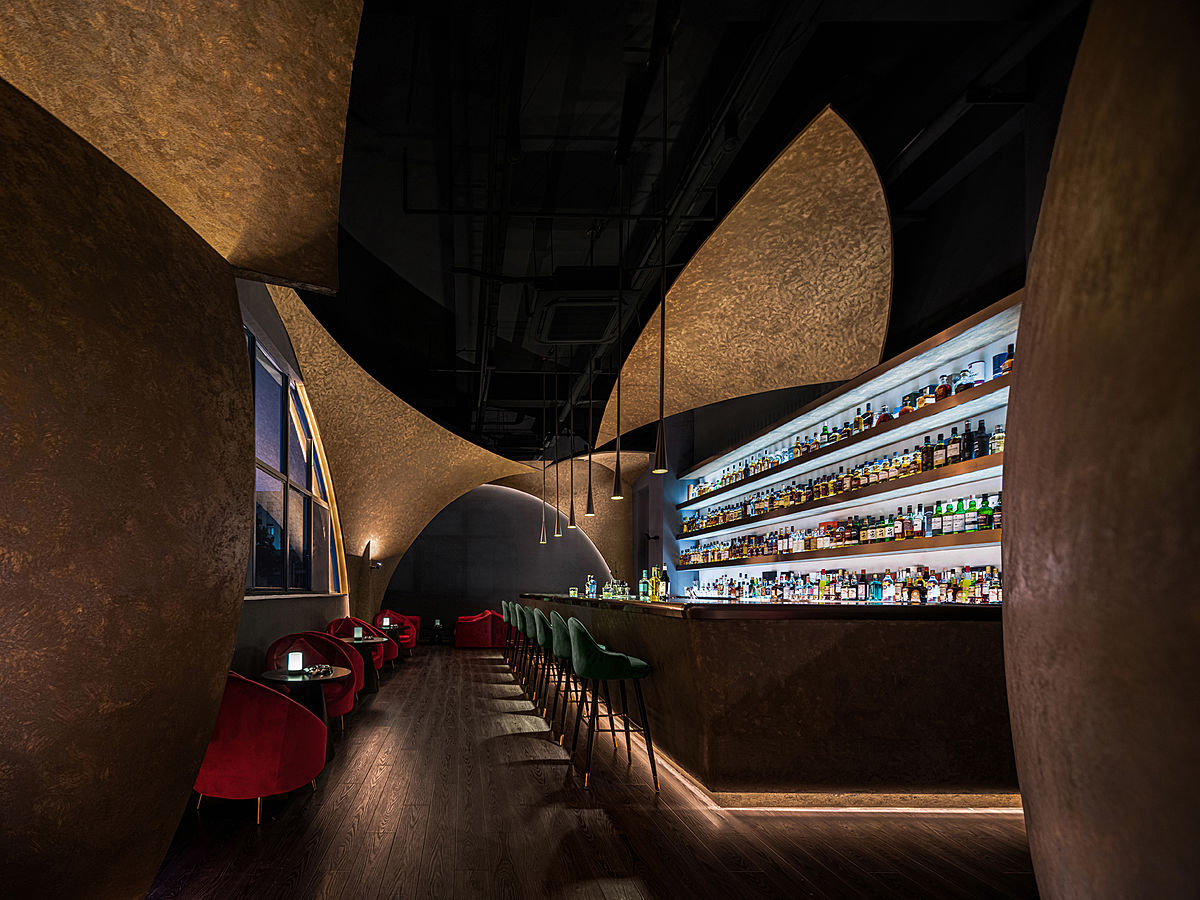 The shortlist for this year’s Restaurant & Bar Design Awards has been announced. This world-renowned competition is dedicated to the quality of hospitality, focusing on the design and architecture of the food and beverage space from across the world.

(Top of page – shortlisted in the Standalone category, The Dadyism restaurant and bar in Changzhou, China, designed by CSAD)

Since the creation of the awards back in 2008 by the Italian, Marco Rebora, the competition has seen entries from over 100 countries vying it out with their outstanding designs and hospitality. From multiples to independents, from burger vans to museums, from pop-up store to Michelin-star rated business, the awards have just about seen everything in the weird and wonderful world of food and beverage spaces.

See also: The Concord Art Prize to Launch in September

This year, the judges have reviewed 835 entries from 69 different countries across the globe, concluding with a shortlist of 279 projects.

What Are The Categories?

In total, there are 10 categories for each of the five regions that comprise of Europe, Asia, Middle East & Africa, the Americas and Australia & Pacific. All of the entries will be authorised to qualify for the Best Overall Restaurant and Best Overall Bar awards for their region.

Who are the Judges and what are they looking for?

The panel for this year’s competition consists of 38 of the world’s leading figures in architecture, design, lifestyle and hospitality. Some of the judges include Chief Commercial Officer for Kempinski Hotels, Amanda Elder, General Manager of The Berkeley Hotel, Knut Wylde and Vice President of Global Design Strategies Marriot International, Aliya Khan.

The key definition which the judges will focus on for each entry is ‘design excellence’. The entries which they believe provide them with their definition of that phrase, will win.

Who will be presented with an award?

When do the awards take place?

This year’s awards ceremony will take place on the 14th October culminating Restaurant & Bar design Week (11th October – 14th October), a virtual celebration displaying the plethora of innovation, expressiveness and quality demonstrated by restaurants and bars from across the world, showing why they are the world’s most creative spaces.

The category winners will be announced through Instagram between 07:30 to 15:30 UK time.

Overall winner will be announced by video on the Restaurant & Bar Design Awards website at 16:00 UK time.

Kicking off from 11th October and ending on 14th October in the form of the awards, Restaurant & Bar Design Week is a new concept that will include some of the most important and influential figures in the industry. Throughout the week, there will be a number of engrossing talks, panel discussions and the revealing of new projects. In addition, there will also be a deep dive into the industry, spotlighting the issues within the sector as well as inspire those engaged within design and hospitality.

The establishment that took the crown for Best overall Restaurant in 2020 was Garden Hotpot, located in Chendu, China designed by MUDA-Architects, while winner of Best overall bar was INNS Bar, also in Chengdu, China, designed by Wooton Designers.

Who leads this year’s shortlist?

Once again, China leads the way in entries with 43 different projects nominated. Close behind is the United States with 38 entries.

Britain have 18 entries within the competition including The Dandy Bar, in London, Klosterhaus, in Bristol and The Toast Office in Belfast. 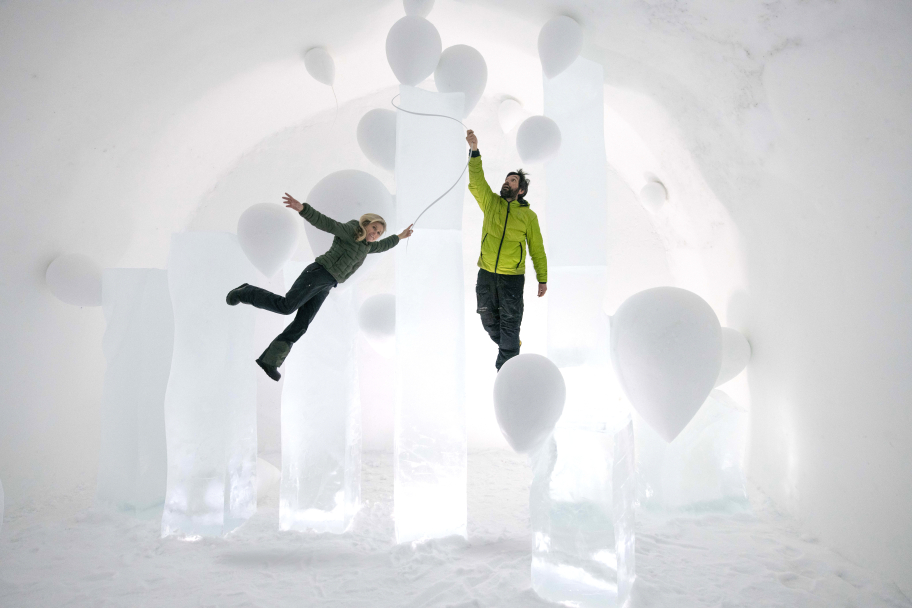 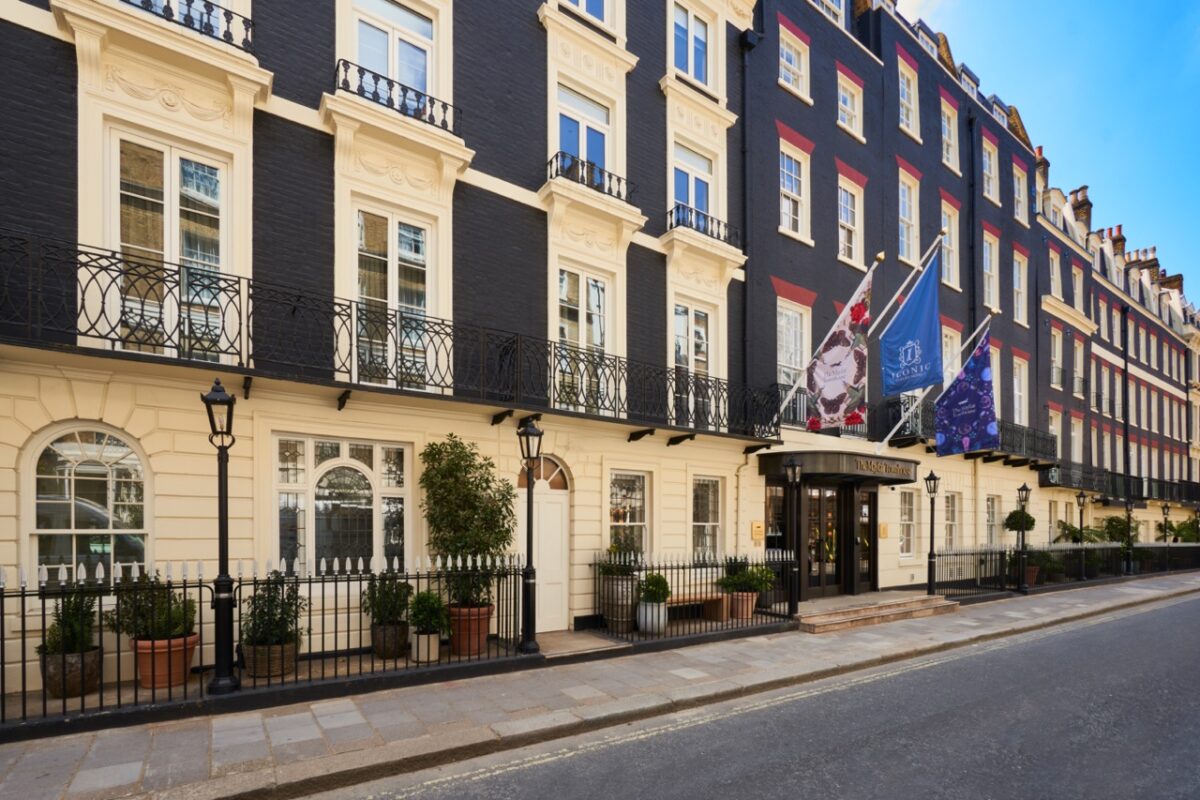 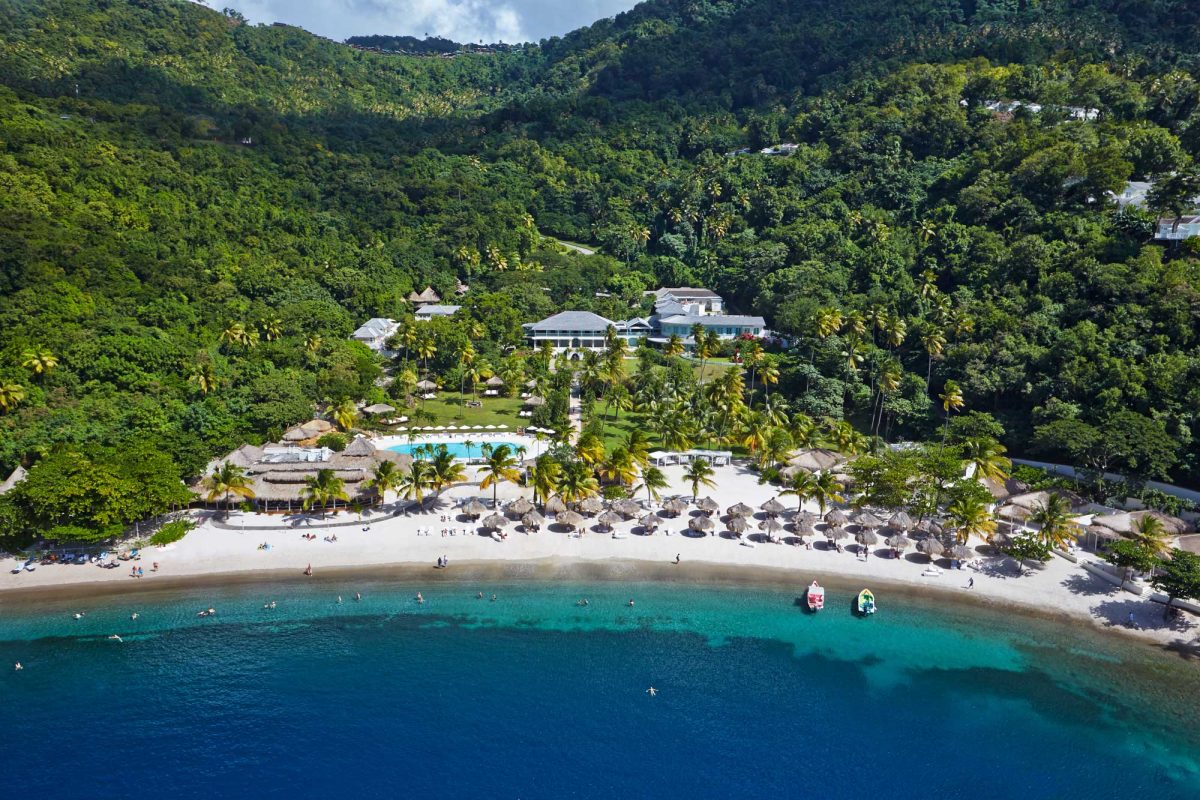