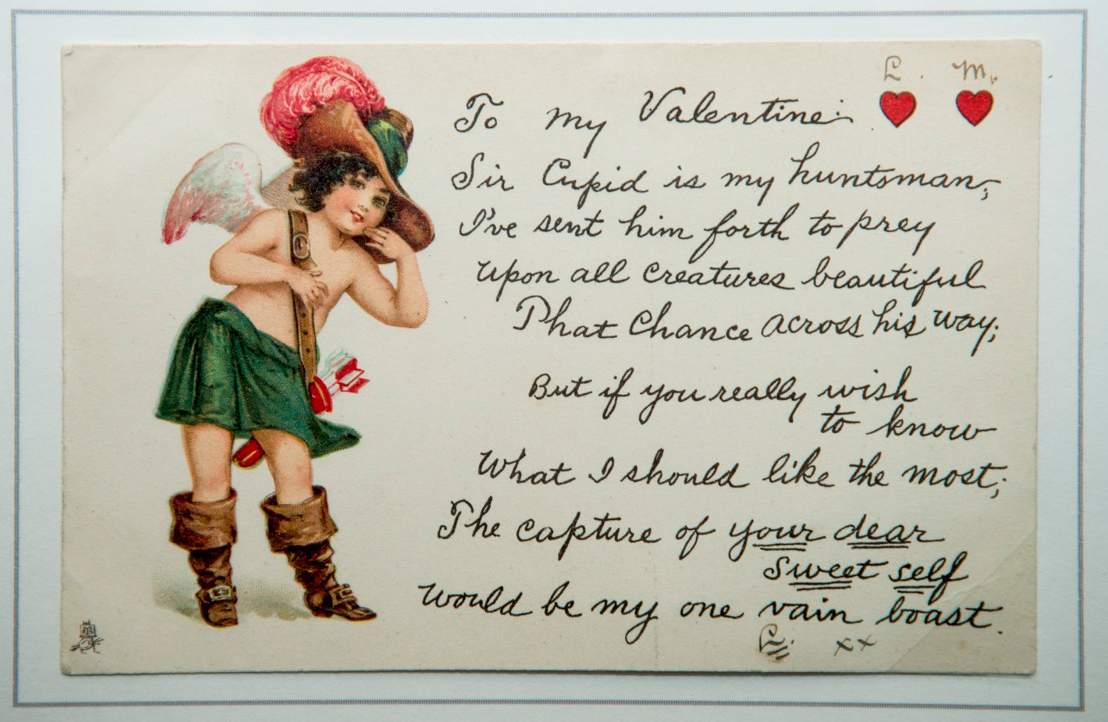 The Philatelic Traders’ Society International reports a successful Stampex 2019 in February, with over 12,000 visitors over the four days of the show at the Business Design Centre, Islington, London.

This year the show had over 1900 guests queuing to get in on the opening morning, and the Royal Mail’s Stampex show exclusive of a limited run of 6000 was a sell-out success.

This time, Stampex International celebrated two leading female philatelists within the show’s prestigious Court of Honour. On display were never-before-seen philatelic compendia including one of the oldest collections of Valentine’s Day cards in the world, carefully curated by philatelist Judith Holder, and Birthe King’s collection of 20 letters between a newly married couple during their separation over the course of the 1864 war between Denmark and Prussia.

The Society says: “Many people think that only men love the hobby, however there are many women who are also passionate about collecting.”

Organised by The Royal Philatelic Society, in celebration of their 150th anniversary, the show also hosted an extensive range of exhibits consisting of competitive and ‘display only’ material such as stamps, postal history, revenue stamps, postal stationery, meter mail, airmails, fiscal and savings stamps issued during the reign of King George V, a keen philatelist himself.

The Philatelic Traders’ Society says it is very proud of its support of the Stamp Bureau initiative to help raise money for Macmillan Cancer Support, kindly supported by Stanley Gibbons & The Postal Museum. It is a new concept which enables philately to raise money for an incredibly important cause.

Brian Bayford of BB Stamps said of February’s Spring show: “For us it was without doubt the busiest show for many years. We had seven or eight staff behind the stand every day, and all on the go, serving customers at most times every day. I was particularly happy with the sales of the more basic sets of Commemoratives and Definitives – a great sign for the future as they are a favourite of collectors just starting out and indicate the hobby is attracting new fans. Even after our 25th year (and 50 shows!) there are still lots of new faces. It is the premier UK, (and possibly international), stamp show.”

Stampex International is held twice annually and is free to attend. More information can be found online at www.stampexinternational.co.uk.

Idols - The Power of Images, Records Mankind's Early Representations of the Human Body in Lavish Book