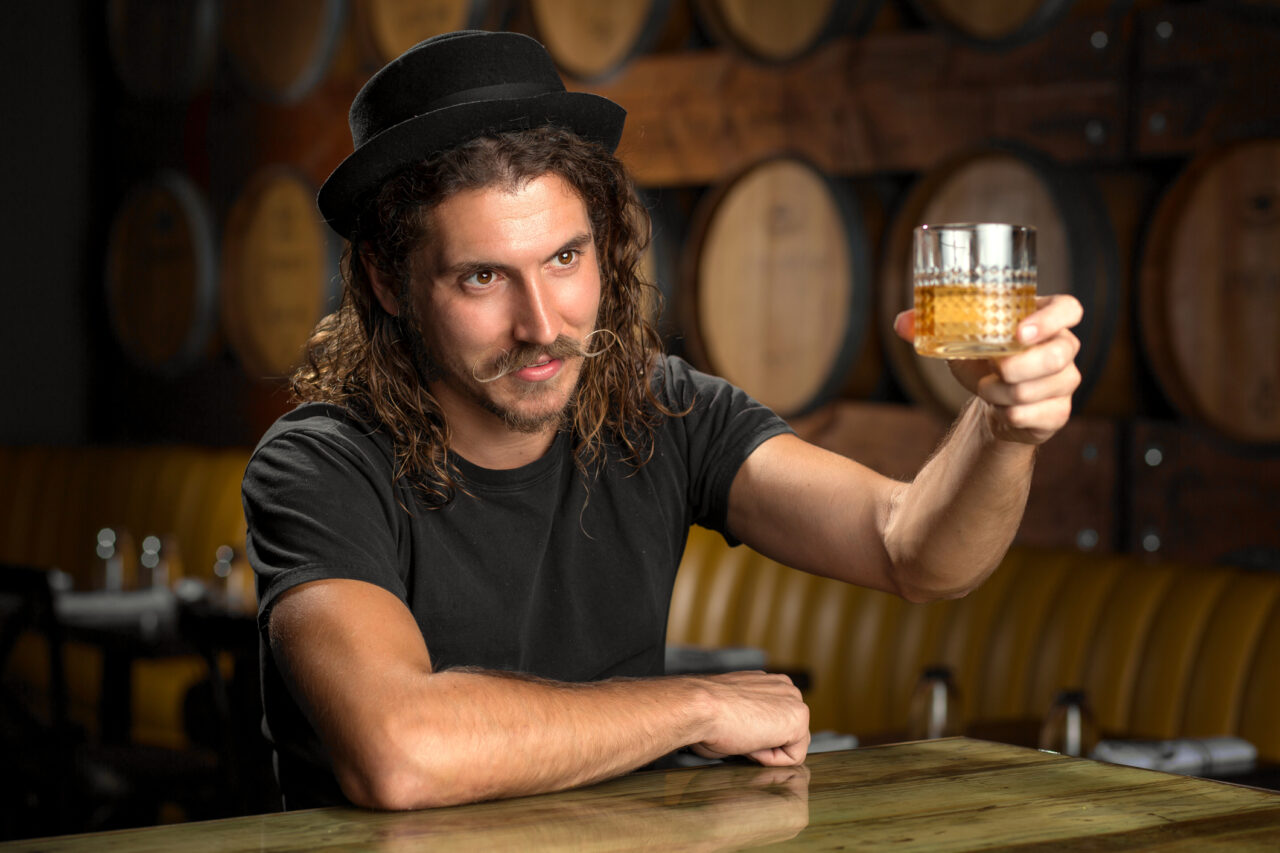 Discover the value of collecting a time capsule, with every sip a portal into the past. Nothing captures the whisky enthusiast’s imagination as much as searching for a whisky that is impossible to find. In fact, the collector’s reverence for a distillery increases in direct proportion to its unavailability.

Tracking down the last remaining liquid from a ‘lost’ distillery is not just another Sisyphean task, examples of single malts and single grains from the 20th century do remain and they can still be bought with surprising ease, for the time being at least.

What whisky lovers have long known, and the rest of the world is quickly discovering, is that the story of the 20th century could well be told through the various rises and falls of the Scottish distillers. It is safe to say that when choosing what to buy, a whisky from a closed distillery will more likely retain its value, particularly if the distillery was destroyed and can never be rebuilt.

So apart from Port Ellen and Brora, what whiskies from closed distilleries can you still bid on at auction today, you ask?

The entire list of all the Scottish distilleries that closed in the 20th century as well as links to available whiskies is available to view now on the whisky.auction website.

When Brora distillery on the North East coast of Scotland closed its doors in 1983 it became a ghost overnight, its current legendary status began only after limited editions were released to rave reviews from whisky reviewers.

The distillery itself remained virtually untouched until a complete renovation project began four years ago. The distillery reopened in in May 2021 and is expected to produce up to approximately 800,000 litres per year.

The reopening of the Brora distillery is being celebrated with the launch of Brora Triptych so how many other Broras can you buy with a budget of £30K? View the complete list of every official bottling Brora ever produced on the whisky.auction website.

Imagine yourself happily producing whiskey in Ireland during its peak in the 1860s and 1870s. The industry is modern, forward thinking, enjoying a glorious heyday with around 28 distilleries churning out millions of gallons of whiskey every year. Yet within a matter of only a few years Irish whiskey is already in decline.

The focus on quantity has created over production while its reputation for quality spirit has not benefitted from as much attention. Irish spirit is being sold in bulk to be sold on as ‘Scotch’ blend. There is very public industry infighting and the dastardly successful and competitive Scotch industry is outflanking you.

Clearly the Irish whiskey industry had suffered from a series of bad decisions and was in trouble well before the unhappy sequence of world events hit the 20th century. After a world war, a war of independence, a civil war, a trade war, a war on alcohol and another world war, the Irish Whiskey Boom of the 19th century had very much ended. It continued to decline until, by the 1980s, just two of the original distilleries survived.

It’s the saddest of stories for whiskey enthusiasts, but are any of these Irish whiskeys still available to buy today?

The hunt can be challenging but it’s even more difficult to taste specific closed Irish distilleries as you will see from our list which is available to view now on https://whisky.auction

Portrait of the Queen Painted by Robot Unveiled