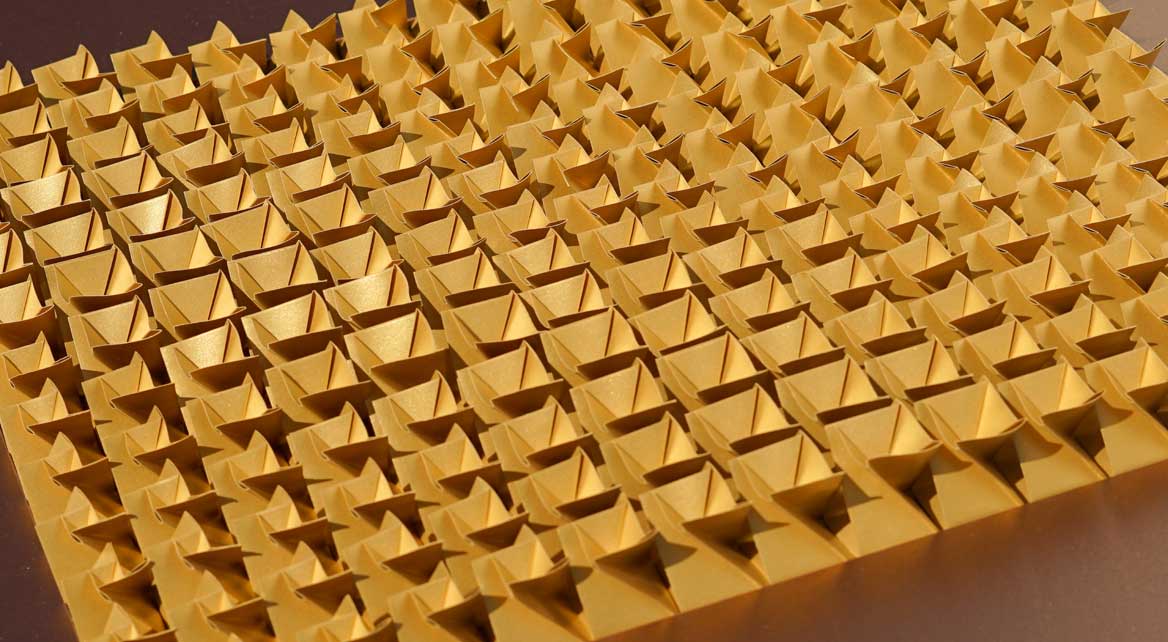 A major new art prize named the Concord Art Prize is set to launch in London this September, celebrating works of art inspired by music. Ten finalists have received a £1,000 bursary to design their submissions, including work by Anna Kerman, Sam Tahmessabi, Jacob Love, Angela Fung and Olly Fathers. The shortlisted works will be exhibited at 180 Strand this September, where the winner will be announced at a private view.

The distinguished panel of judges, including world renowned British artist Mat Collishaw, representatives from the Royal College of Art, Central Saint Martins and Hiscox, alongside Julie Lomax (CEO of a-n, The Artists Information Company), Robert Yates of The Observer, and songwriters Mark Ronson and Joan Armatrading, have deliberated and chosen their 10 finalists who will exhibit their final piece in London this September, in a show curated by Friday Trampoline’s Ali Hillman.

The opening event will host the artists, organisers, judging panel and press with champagne provided by partners of the show, Taittinger Champagne, to toast the winner crowned the 2021 Concord Art Prize victor who will be walking away with the £10,000 prize.

Royal College of Art’s Pamela Golden said: “the submissions showed an extraordinary wealth of visual voices presenting a wide range of possibilities of imagining each of the songs.”

CEO of a-n The Artists Information Company, Julie Lomax remarks: “It has been an honour and a privilege to judge the Concord Art Prize, from listening to the songs, some familiar, other marketing key moments in my life, and some new to me, and then looking at all the artists responses, bringing new perspectives from the wild and playful, to formal and abstract. Only Concord Music Publishing could bring together artists in celebration of music as diverse as Steve Reich and Krept and Konan, it promises to be an exciting exhibition and showcase of new talent.”

The curator of the event, Ali Hillman declares: “It is a privilege to benefit from the expert knowledge assembled in this judging panel. Part of the Prize’s attraction is the opportunity to have our work assessed by leading academics and contemporary art figures. We are so excited to reveal the findings of our dedicated team and look forward to sharing the winning works.”

The full shortlist of finalists and their pieces:

For more information on the Concord Art Prize, click here.