The 65th BRAFA, (Brussels Art Fair), one of the leading European art fairs,  will take place on Sunday 26th January – 2nd February 2020 at a former industrial site in Tour & Taxis, Belgium. There will be 133 galleries in total, the same number as last year, with some new names and several returning galleries. Staying true to its roots it will once again offer a diverse range of artworks of the highest quality from the strongest collecting traditions.

BRAFA 2020 promises visitors a rich and varied line-up of some of the world’s best galleries, specialising in old, modern and contemporary art. Thanks to a stringent vetting process, which is regarded as one of the strictest in the sector, the art fair has maintained the highest expectations of collectors and art lovers for 65 years, as well as sharing a visual history of art, across its many different periods and disciplines. 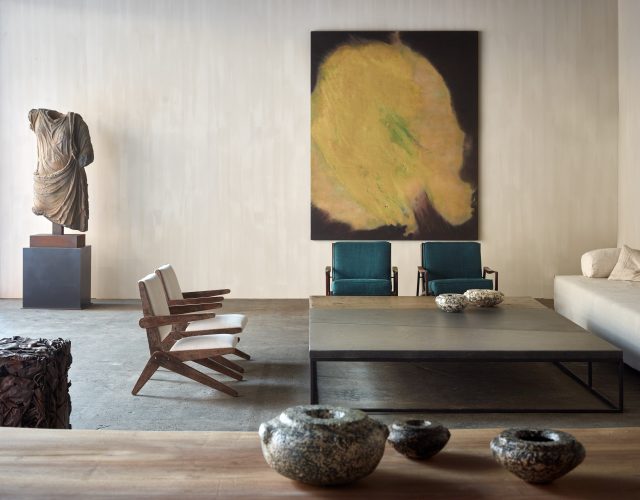 The quality of an art fair is first and foremost defined by the quality of its exhibitors. In this sense, BRAFA 2020 promises to deliver another strong edition, largely because the selection in the various segments at the art fair is both qualitative and strong. This means that visitors can expect to see works of only the highest quality, all the more so because the admission process for exhibits, that examines each work prior to the fair’s opening, is among the most rigorous in the sector. BRAFA relies on a panel of 100 independent experts, checks by the Art Loss Register, and the services of a scientific laboratory specialising in the analysis of art objects, cultural and archaeological heritage, to perform various analyses onsite if the experts request this. 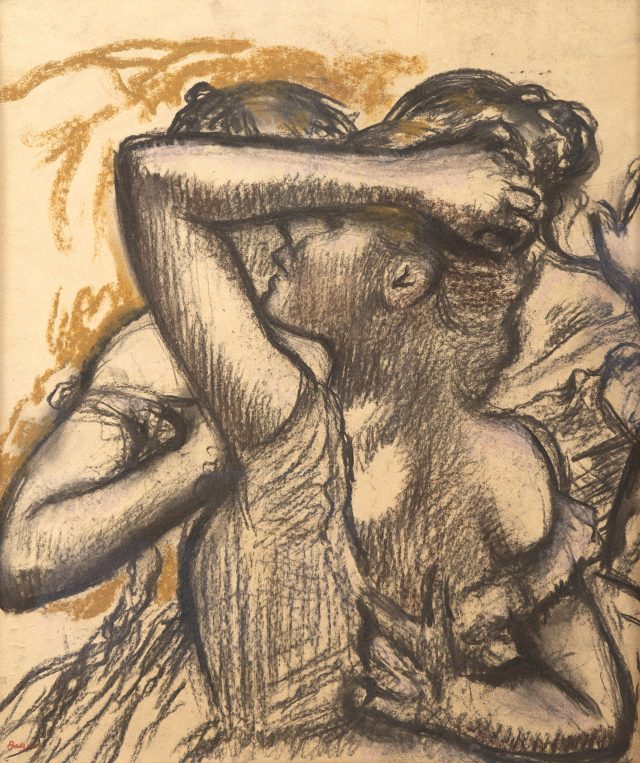 BRAFA is becoming more international than ever. Initially a gathering of Belgian art dealers, the art fair has since become a more international event. The pace of transformation was stepped up in the past twelve years since its relocation from the magnificent Centre for Fine Arts by Victor Horta to the vast industrial warehouses of the Tour & Taxis site. BRAFA was also the first event to be organised here. This year, BRAFA welcomes 50 Belgian galleries (37%) and 83 international galleries (63%). There are some trends apparent in the latter category too. While French galleries still make up the largest group (43 exhibitors), the number of galleries from Great Britain (13) and Switzerland (7) is also growing steadily. In 2020, the representation of two countries will grow exponentially: Italy, from 6 to 10 exhibitors, and the Netherlands, from 2 to 6 exhibitors. This reality reveals the growing impact and appeal of BRAFA, in a global context where international exchanges are becoming more important every year. The combination of diverse origins only enhances BRAFA’s art offering, making it even more eclectic. 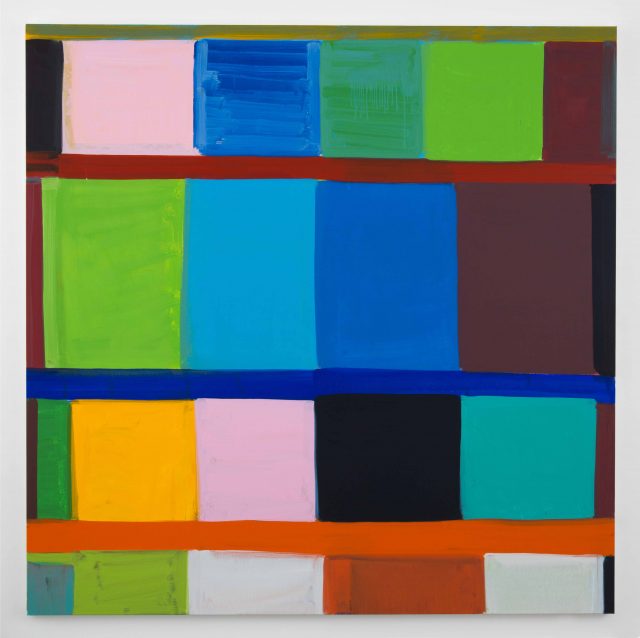 Compared with last year, BRAFA will be welcoming eight new galleries, who will be exhibiting at the art fair for the first time, i.e., a relatively low turnover rate (6%), demonstrating the loyalty of its exhibitors:

They will be joined by ten other galleries that are returning to the fair after one or more years of absence:

BRAFA, which covers twenty art disciplines ranging from archaeology to contemporary art, also strives to maintain an internal balance between each of these very diverse specialities, to ensure the art fair is as representative as possible. While the number of modern and contemporary artworks at this art fair, which has traditionally focused on ancient art, has definitely increased in recent years, ancient art is still very well represented and has a prominent presence at the fair. Just under half of the newcomers this year specialise in this category, including classical archaeology, old masters, furniture and artefacts. This reality is also indicative of the organisers’ intention to maintain a strong and competitive ancient art offering.

There is one major change compared with previous years. This year, the art fair will be open to the public from Sunday (26 January) till Sunday 2 February. The shorter duration should only have a limited impact on the number of visitors, of which BRAFA had a record number last year (66,000 visitors, a new record, for the fifth consecutive year).

Finally, 2020 is also an important anniversary for BRAFA as this is the 65th year of the much anticipated European art fair. The anniversary will be celebrated with a unique and original event, to be announced soon by the organisers.