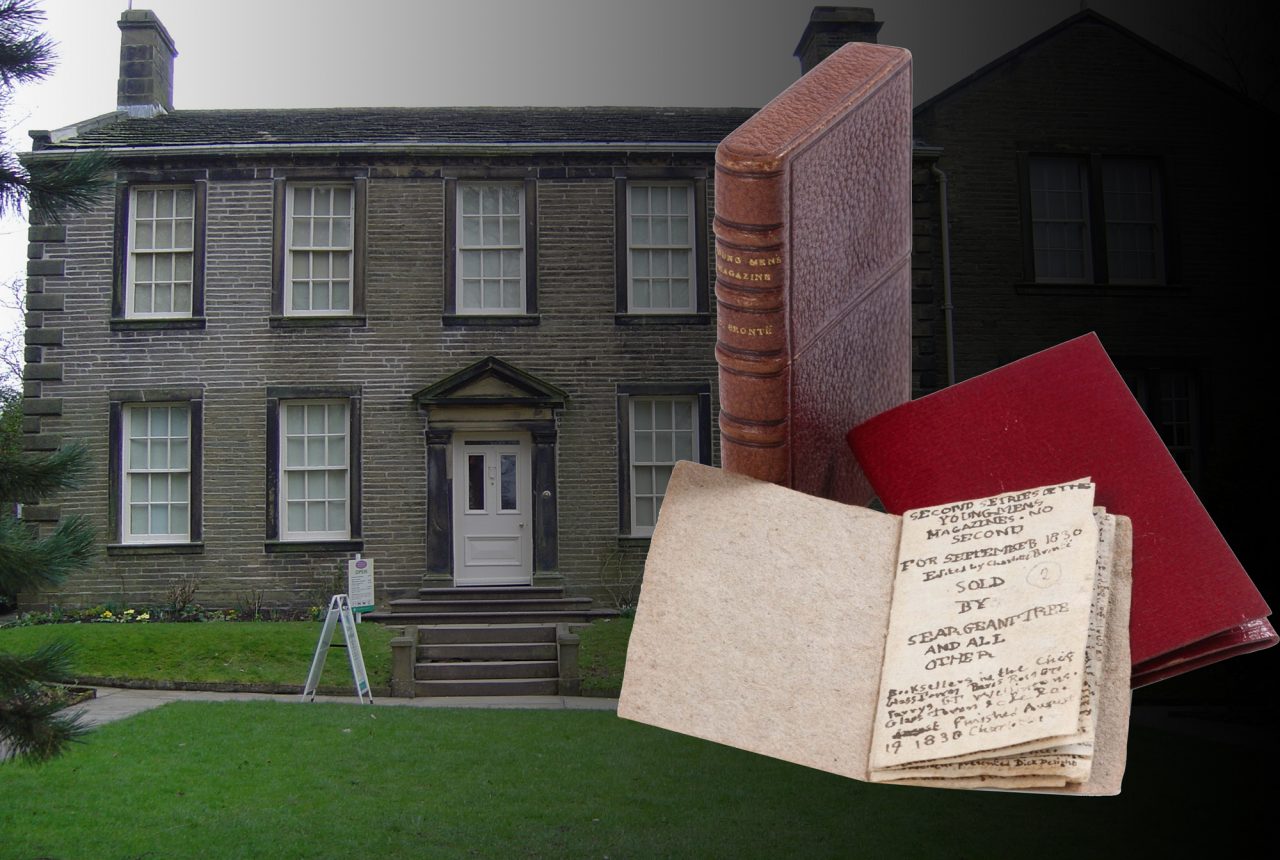 An extremely rare Charlotte Brontë book will return to the author’s home of Haworth, West Yorkshire, after selling for €600,000 at an auction in Paris.

Then miniature book, the second in the series The Young Men’s Magazine, was written by Brontë when she was just 14 years old, and was bought by the Brontë Society. The book will be donated to Haworth’s Parsonage Museum.

Executive Director of The Brontë Society, Kitty Wright said: “We were determined to do everything we could to bring back this extraordinary ‘little book’ to the Brontë Parsonage Museum and now can’t quite believe that it will in fact be coming home to where it was written 189 years ago. 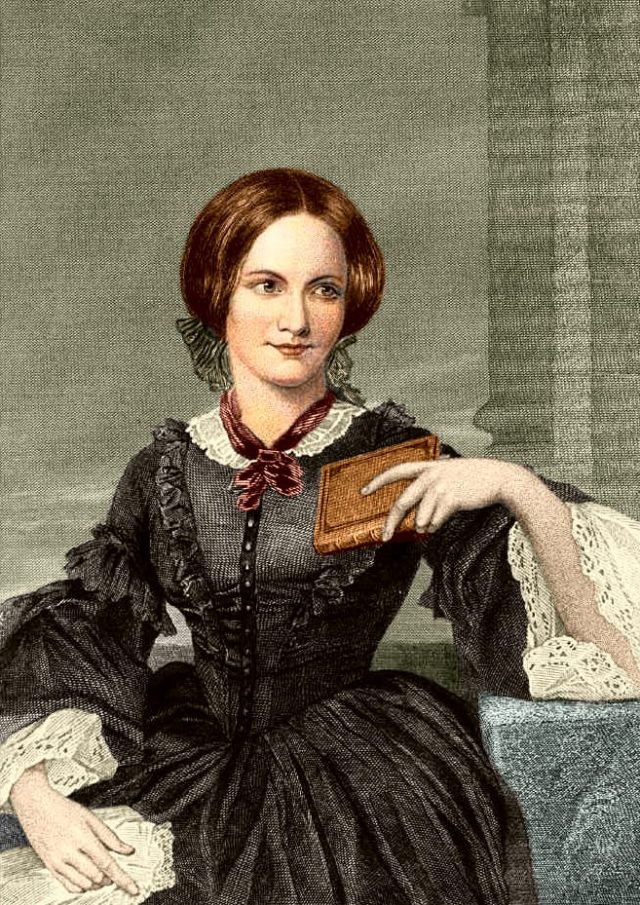 “We have been truly overwhelmed by the outpouring of support from people all over the world backing our campaign and can’t wait to have it in place with the others and on public view to the world.”

The Brontë Society set up a crowdfunding page to raise the funds to buy the book at auction. The campaign was backed by various famous names including Judi Dench, who is the president of the Brontë Society.

The Brontë Society was previously outbid for the book when it went up for auction in 2011. The French investment scheme which bought the book was discredited and is no longer operating, having been accused of inflating the value of rare and valuable books to attract investors.

The Brontë Society regards the return of the book to West Yorkshire as a great victory.

Dench said: “I have long been fascinated by the little books created by the Brontës when they were children. These tiny manuscripts are like a magical doorway into the imaginary worlds they inhabited, and also hint at their ambition to become published authors.”

Brontë wrote six of these ‘little books’, and five are known to survive. The Parsonage Museum already holds the the other four, meaning that this will make it a complete set.

It is believed that the miniature series was written for Brontë’s toy soldiers. The series tells the story of an imaginary world called Glass Town.

Principal curator at the Parsonage Museum Ann Dinsdale said: “Charlotte wrote this minuscule magazine for the toy soldiers she and her siblings played with, and as we walk through the same rooms they did, it seems immensely fitting that it is coming home and we would like to say an enormous thank you to everyone who made it possible.”

Terry O'Neill, Photographer to the Stars, Dies at 81