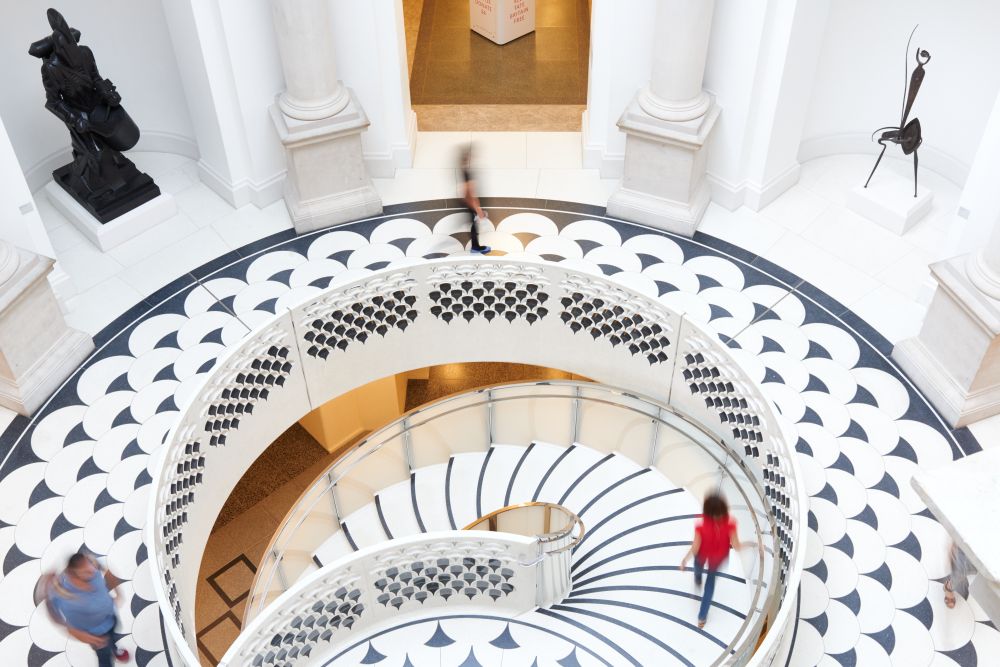 Tate Britain has announced that all four of its galleries will be re-opening on July 27th after the coronavirus lockdown. Highlights of the revised programme will include Andy Warhol, Aubrey Beardsley and Steve McQueen.

In a statement issues on June 30th, the Tate said: “We’re excited to let you know that all four of our galleries will be reopening on 27 July.

“We’ve been working hard to welcome you back safely, so you’ll see a few changes around the gallery. All visitors will need to book a timed ticket in advance for both our free collection displays and special exhibitions.

Visit the website here for exhibition dates and ticket details.

TATE ST IVES – NAUM GABO
Naum Gabo was associated with the Constructivists at the time of the Russian Revolution of 1917. They saw an artistic renewal as part of the revolution and embraced new scientific theories and industrial materials.