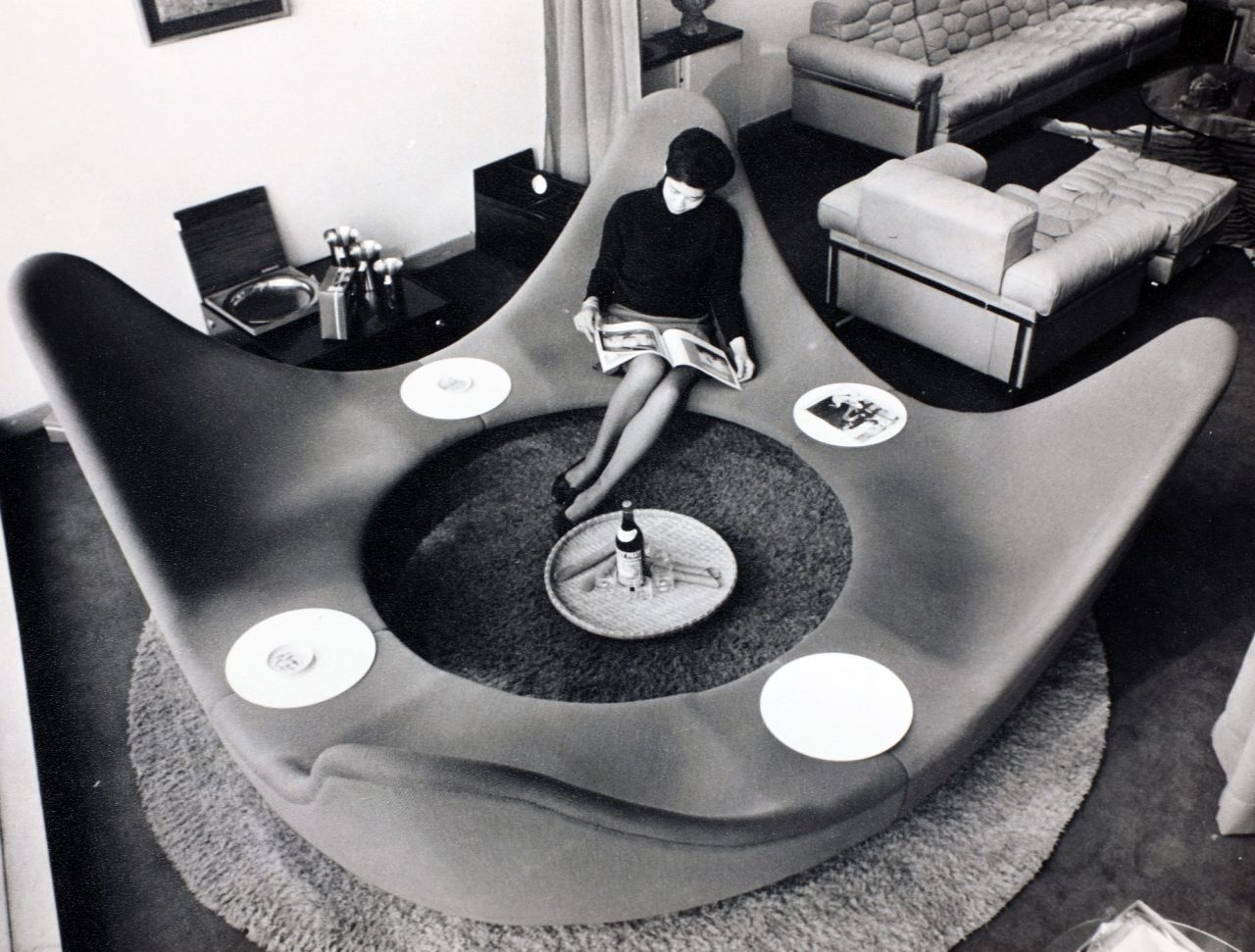 Sworders’ Mid Century Design sale on June 23rd includes items from the family of Kurt Heide (1919-85), the German émigré who set up the influential London design store Oscar Woollens in the 1960s.

The sale includes original Scandinavian furnishings bought for the North London flat he shared with his wife Nanna Ditzel (1923-2005), a Danish furniture and jewellery designer. The interiors of the property including Danish teak furniture France & Søn appeared in an Ideal Home Magazine article in 1962. 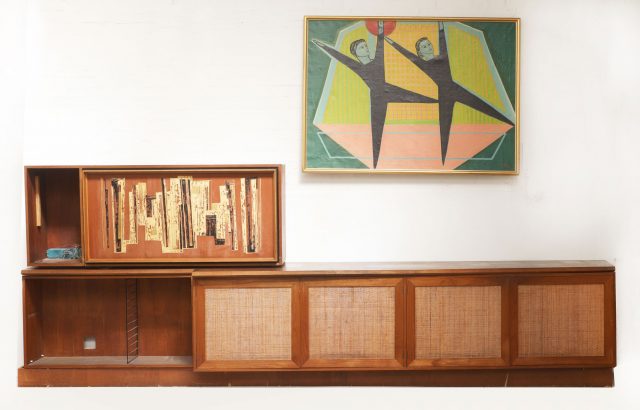 A trained cabinetmaker, Heide and business partner Walter Collins had first moved into interior decoration around the time of the Festival of Britain. Their first shop in Hampstead selling modern furniture and accessories had been owned by a textiles merchant who had already registered the company name Oscar Woollens. Heide and Ditzel later set up Interspace to design modern furniture for British and Danish companies.

The 13 lots in this month’s auction have been in the property for close half a century. After his death in 1985, Heide’s daughter, and subsequently granddaughter, lived in the flat. Some bespoke items, such as a wall unit with cupboards and a fall front drinks cabinet made by France & Søn, were only removed this spring. It carries an estimate of £500-800 alongside other pieces designed for France & Søn by Peter Hvidt and Orla Mølgaard-Nielsen such as a ‘Minerva’ two-tier corner table (estimate £300-500) and a teak and rattan daybed (estimate £600-1000).

More affordable post-war furnishings from Heide include a ceiling light designed by Uno & Östen Kristiansson for Luxus (estimate £150-250) and a Dansk Kobenstyle yellow enamelled casserole dish and cover to a design by Jens Quistgaard (estimate £80-120).

One lot that has impressed Sworders’ director John Black is an archive photographs relating to Oscar Woollens to be offered in lots estimated at £200-300 each (see top of page). One lot of 23 photographs include interior shots of the shop, inscribed Opening May 1960, and others of Kurt Heide’s flat as used in the May 1962 issue of Ideal Home. “Looking back at over 60 years of inspiring interiors, this archive will, I’m sure, be of huge interest to interior designers and to furniture historians of the future,” he says.

The sale will be held live online from 10:00 on Tuesday 23rd June; at the moment due to government guidelines Sworders will not be able to offer viewing at the Stansted Mountfitchet saleroom, but visit the website to check for any changes.