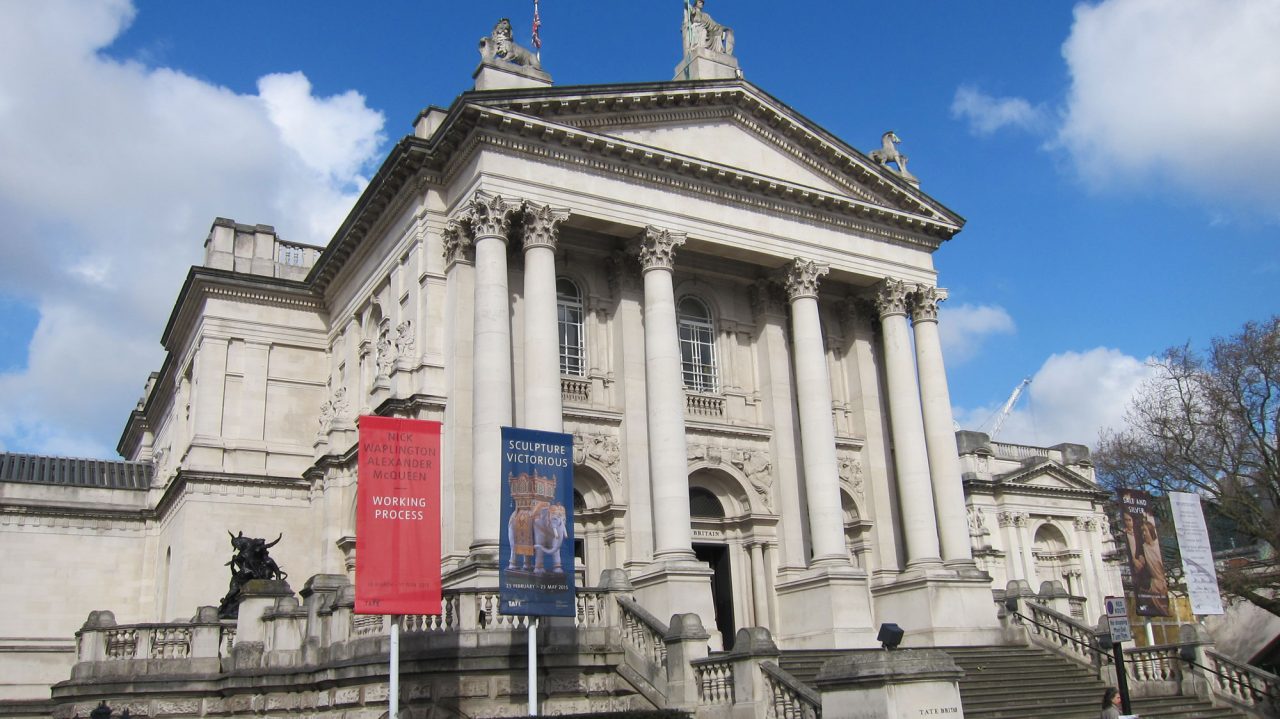 While the coronavirus pandemic has shut down almost all art events in the capital, a survey by The Art Newspaper has shown that 2019 was the busiest year for London museums this century, and saw record attendances at both Tate Modern and Tate Britain.

Helped by exhibition such as Van Gogh and Britain, Tate Britain had its busiest year ever in 2019, and it was also a record year for Tate Modern, with 1.8 m and 6.1 m visitors respectively.

The combined total number of visitors to London’s seven major art museums in 2019 was almost 27 million, the busiest since 2014 which was a record year for the National Gallery.

The Art Newspaper survey concludes that it’s likely that 2019 was also an all-time record for museum-going in London, as most of the museums have had their record years since 2000 (on the list are the British Museum, the National Gallery, the National Portrait Gallery, the Royal Academy of Arts, Tate Britain, Tate Modern and the Victoria and Albert Museum.

Records for London galleries are thought to have propelled museum-going in 2019, with Tate Britain’s Van Gogh and Britain attracting more that 3,000 visitors a day, beaten only by the Royal Academy of Arts’ Antony Gormley with 3,842 visitors a day.

Tate director Maria Balshaw said: “In the present circumstances, it’s really heartening to see these record figures, including more visitors than ever before to Tate Britain and Tate Modern.” With all seven of the major galleries currently closed due to the coronavirus pandemic, Maria Balshaw added: “For now, we look forward to welcoming these visitors back when we reopen the galleries.”