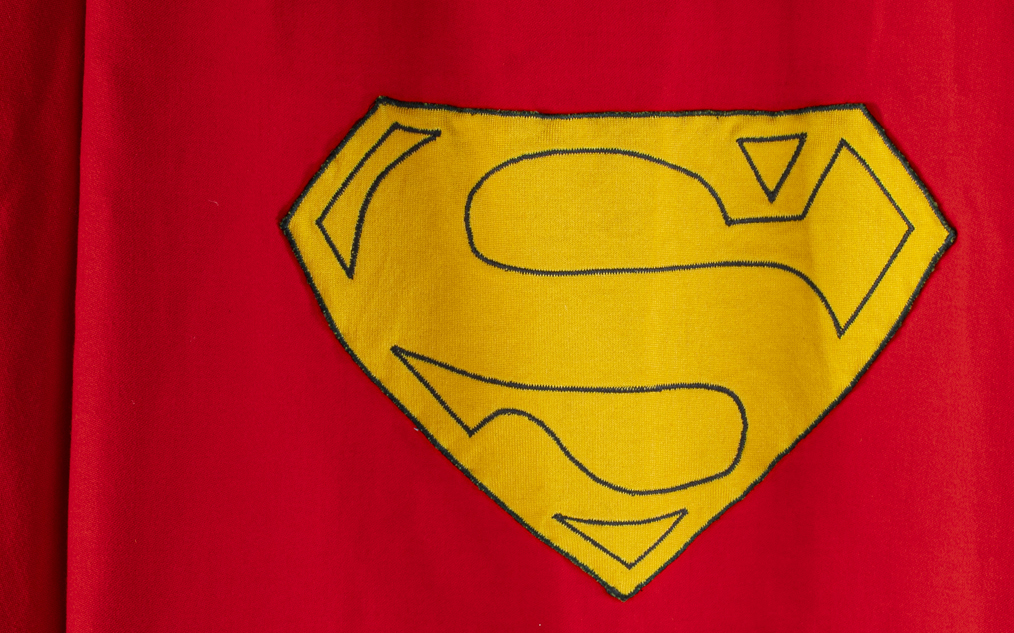 One of the most recognisable superhero costumes of all time has sold for $193,750 at Julien’s Auctions.

This Superman cape was worn by Christopher Reeve in the 1978 film, Superman.

The cape sold at this record breaking amount for a movie superhero cape at the Icons & Idols: Hollywood auction in Los Angeles on the 16th December. This was only the second appearance the cape has made at an auction after 40 years.

The costume was part of a world-wide contest to promote the movie’s release in 1979 with the grand prize being one of the six original capes made for and used in the film, increasing the item’s provenance.

Other highlights included a jumpsuit worn by Dan Ackroyd as Dr Raymond Stantz in Ghostbusters 2, though another advertised item, a Bilbo Baggins pipe used in Lord of the Rings: The Fellowship of the Ring by Ian Holm, was not sold. 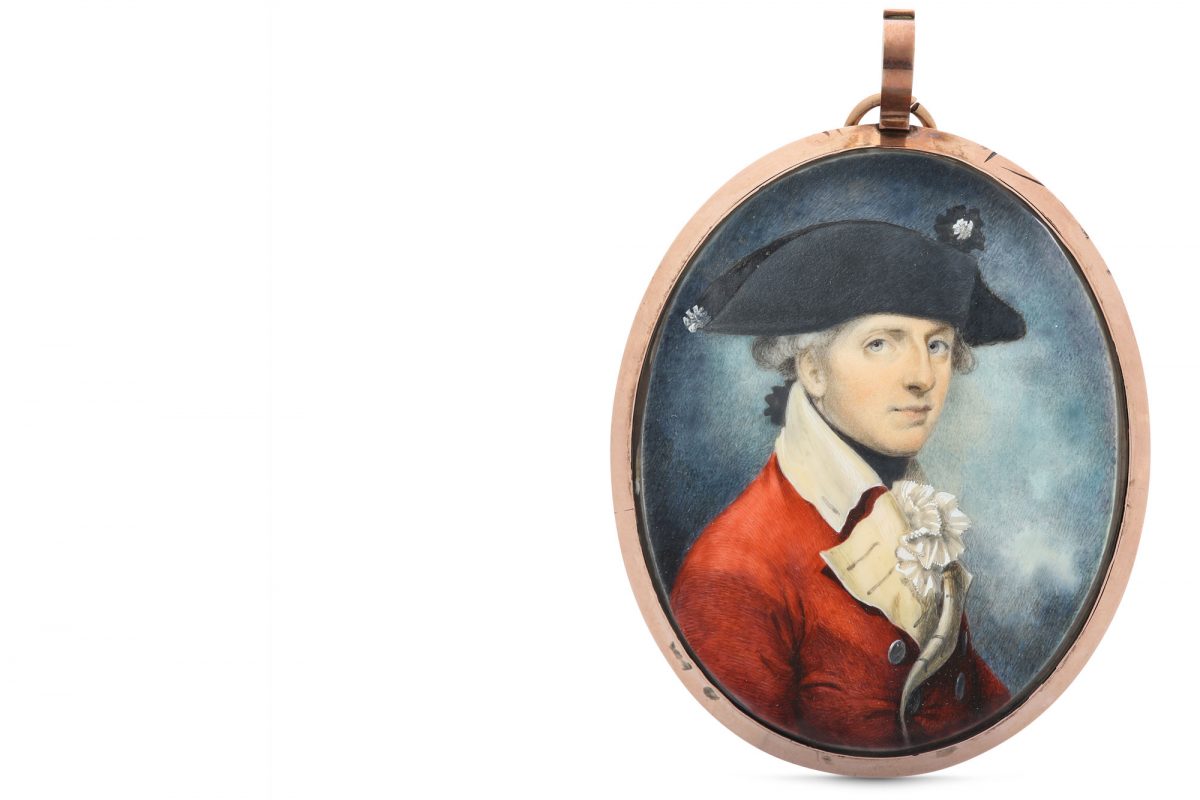 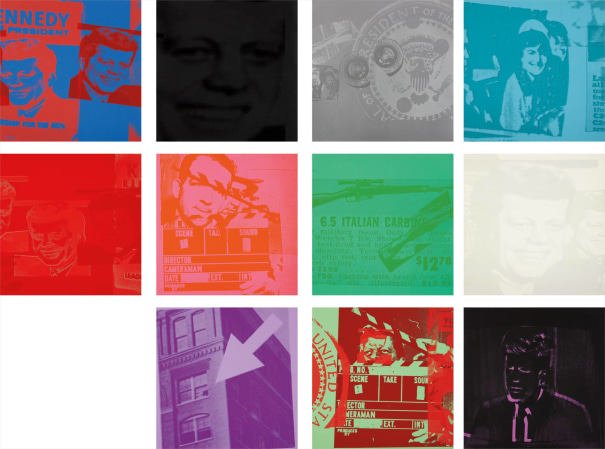