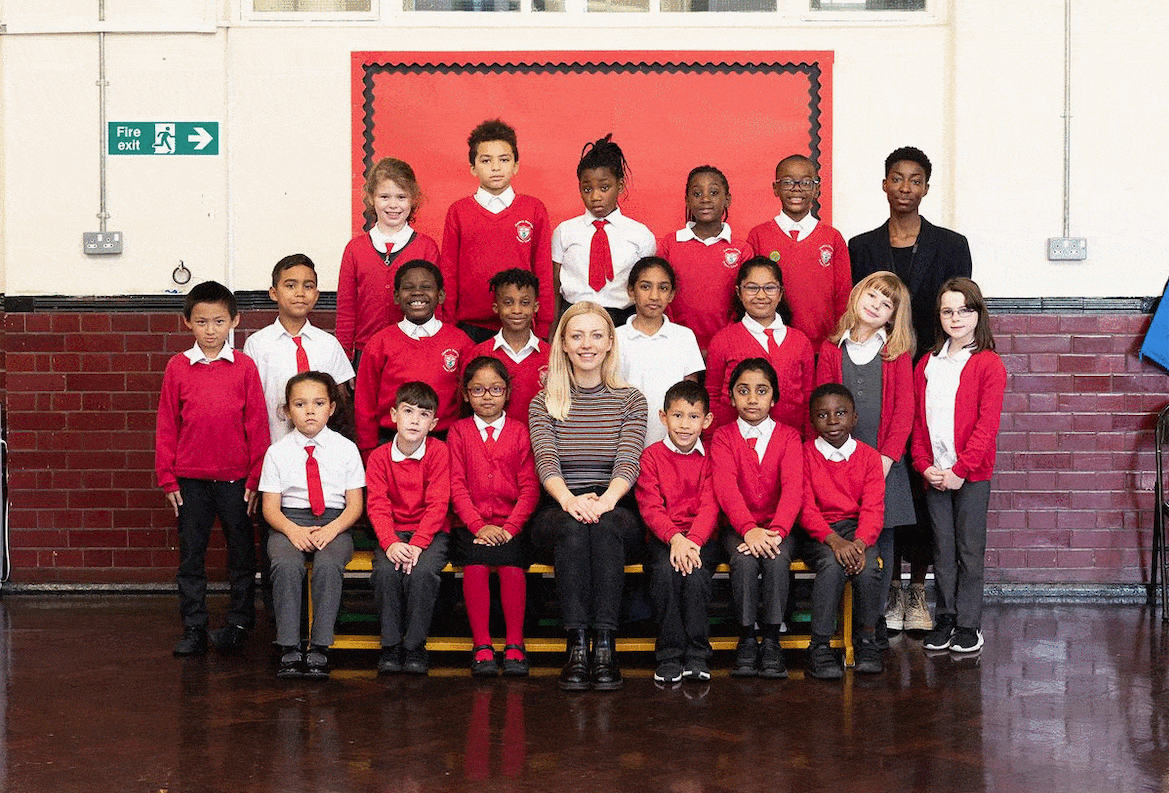 Artist, filmmaker and Turner Prize winner Steve McQueen is to open his Year 3 exhibition at the Tate Britain on the 12th November.

The exhibition will include a display of school photographs from two-thirds of London’s primary schools.

“There’s an urgency to reflect on who we are and our future…to have a visual reflection on the people who make this city work,” said McQueen.

The aim of the exhibition is to showcase the young faces of London, the city that is becoming more diverse and open to all cultures with every passing year.

The exhibition has more than 3,000 photographs, showing around 76,000 children.

The photographs have captured the pupils from all walks of life. McQueen aimed to encapsulate children at a certain time of their life, while also showing that they are the future of the capital.

McQueen overwhelms visitors by the sheer size of the capital when they see the photos laid out together, and marvel at the diversity of the city’s children.

McQueen was inspired by looking at his own school photo from 1977.

The photos are also being showcased on billboards over the city, near roads, railways and train stations.

McQueen said: “Coming here, you can actually see the future. This is how we start off, everyone in these images are equal. in the way how they’re being photographed and they’re all starting off in the same way. How they end up in the future, we will see.”

The exhibition will run from 12th November until the 3rd May 2020.