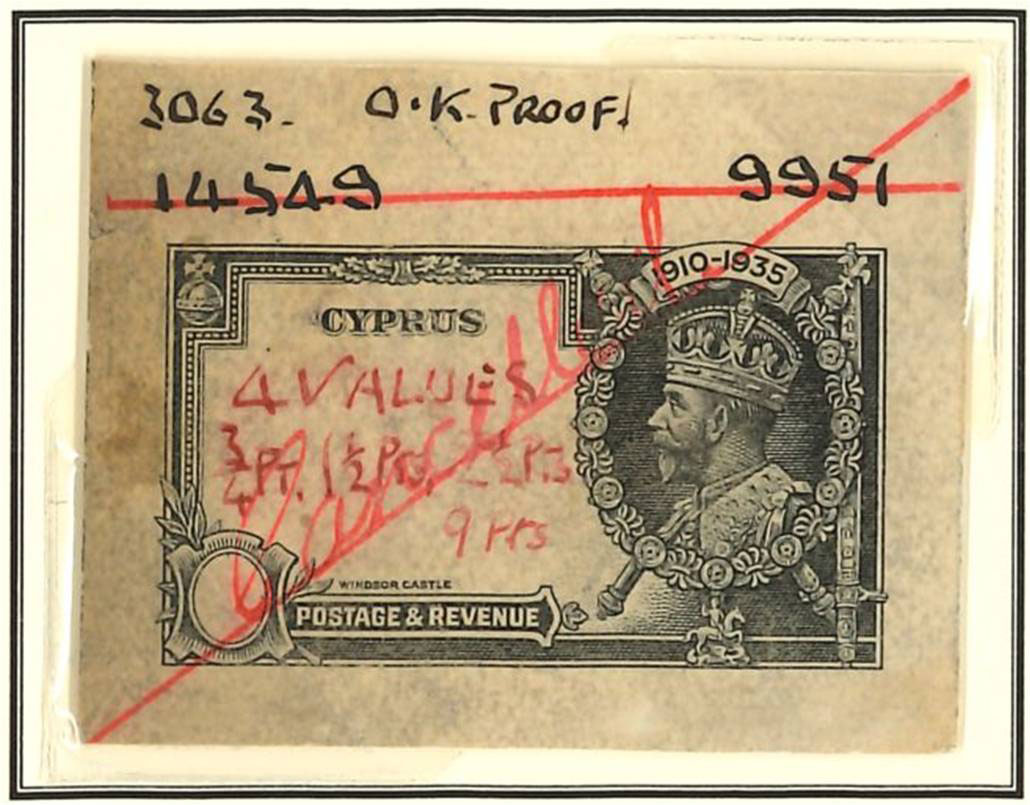 This February, Stampex International will celebrate two leading female philatelists within the show’s prestigious Court of Honour. Collections from Birthe King and Judith Holder will be on display throughout the four-day showcase.

Birthe King is not only a passionate collector but also a council member for The Royal Philatelic Society. Her display, which was last seen in a museum in Denmark, consists of 20 letters between a newly married couple during the 1864 war between Denmark and Prussia. The collection is a wonderful example of postal history and Birthe has taken the time to translate the story between Hans and Ane Katrine Petersen.

The display shows the letters exchanged between Hans and Ane Katrine whose pregnancy, although never mentioned, becomes gradually evident in their correspondence. Contemporary illustrations from The London Illustrated News and Illustreret Tidende put their story into perspective.

Judith Holder is displaying a collection which is probably the leading example of historic Valentine’s Day cards in the UK, with some of the cards dating back to the 18th century.

The Royal Philatelic Society London will mark its 150th anniversary with a spectacular display of more than 200 frames on the theme of ‘King George V’, a well-known philatelist in his day who was also President of the Society from 1896 until 1910.

Sponsored by Stanley Gibbons and organised twice a year by The Philatelic Traders’ Society (PTS), Stampex is held at the Business Design Centre in Islington, London N1, from 13th – 16th February. Spring Stampex is free to enter and the Court of Honour is open to the public. Visitors may purchase a show-specific Limited Edition Smilers Sheet and receive a free showguide and postcard.

More information can be found online at www.stampexinternational.com