The highly anticipated sale of The Macklowe Collection at Sotheby’s realised a total of $676.1 million on the strength of fresh-to-market masterpieces by the most important artists of the last 80 years.

Highlights of the evening included Mark Rothko’s No. 7, which sold for $82.5 million, Albert Giacometti’s Le Nez, which achieved $78.4 million, Jackson Pollock’s Number 17, 1951, which more than doubled its low estimate to achieve $61.2 million, a new artist record, and Cy Twombly’s monumental Untitled, which sold for $58.9 million.

Acquired over the course of half a century, the collection reflects decades of pursuit, honing and refining, driven by immense patience and an innate understanding of quality.

The 35-lot sale, the result of the bitter divorce of property developer Harry Macklowe and his wife Linda, was regarded the biggest test of the high-end art market since March 2020. The sale, much postponed due to the coronavirus pandemic, was expected to bring in between $444 million and $619 million. Every lot sold, and Sotheby’s heralded the results as the most valuable sale in its history.

“I am very, very pleased and happy,” said Harry Macklowe after the auction. “I feel very privileged.”

Both Macklowes attended the event, though Linda Macklowe, who had fought against the collection being sold, watched from a skybox and did not speak to the press. Harry Macklowe said that he was as proud of the collection he built with his ex-wife over six decades as he is of any of his buildings.

The average lot price was $19.3 million, and four artworks fetched more than $50 million—twice as many as sold in all of 2020. Most of the lots, 80 percent of the sale’s estimated value, were backed by irrevocable bids, meaning that they were essentially presold. The result, predictably, was a dampening effect on bidding, which was relatively sparse, though from a wide range of bidders in 25 countries.

The night’s top lot, Rothko’s No. 7 (1951), was snapped up by an Asian bidder for $82.5 million. The eight-foot-tall canvas had never before appeared at auction, and was expected to bring in $70 million to $90 million, so it fell just short of setting a new auction record for the abstract expressionist, whose top price is $86.9 million.

Giacometti’s Le Nez (1947), a sculpture of a bronze head with a remarkably long, pointy nose, sold for $68 million, below its low estimate of $70 million, and again the buyer came from Asia.

Sotheby’s will be offering more Macklowe material in May. 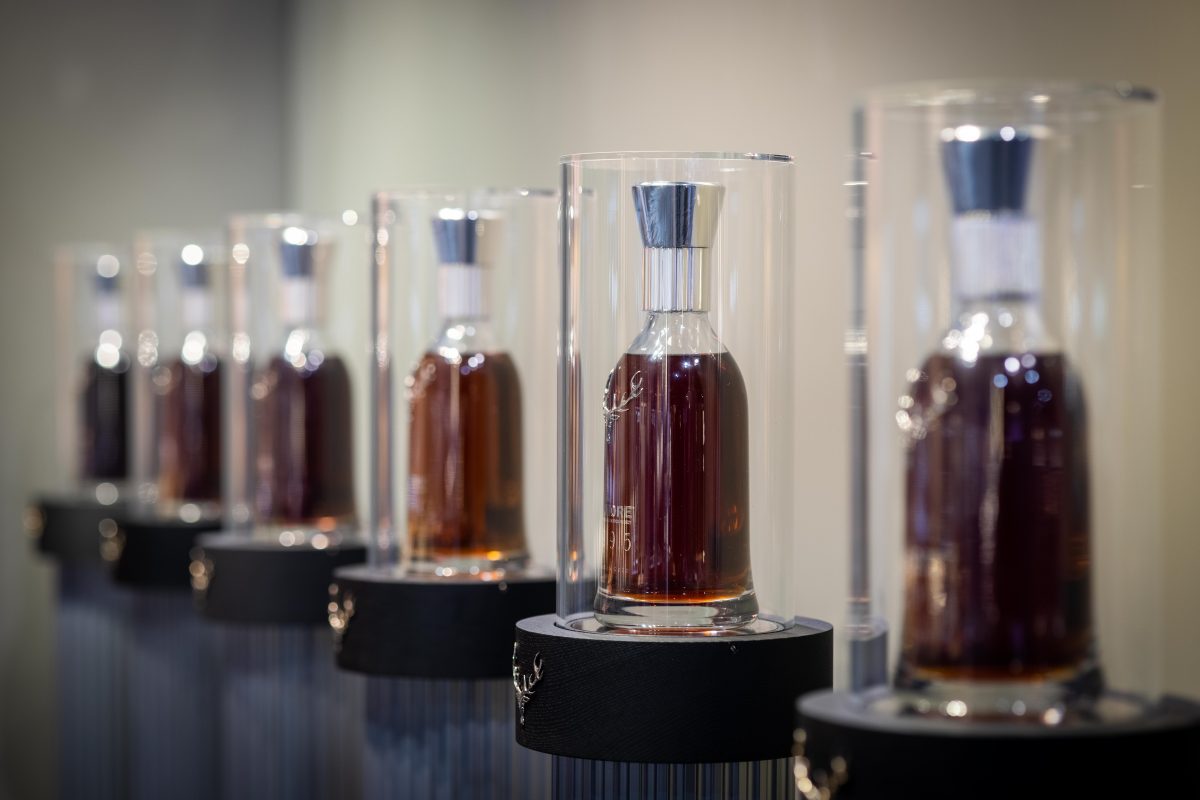