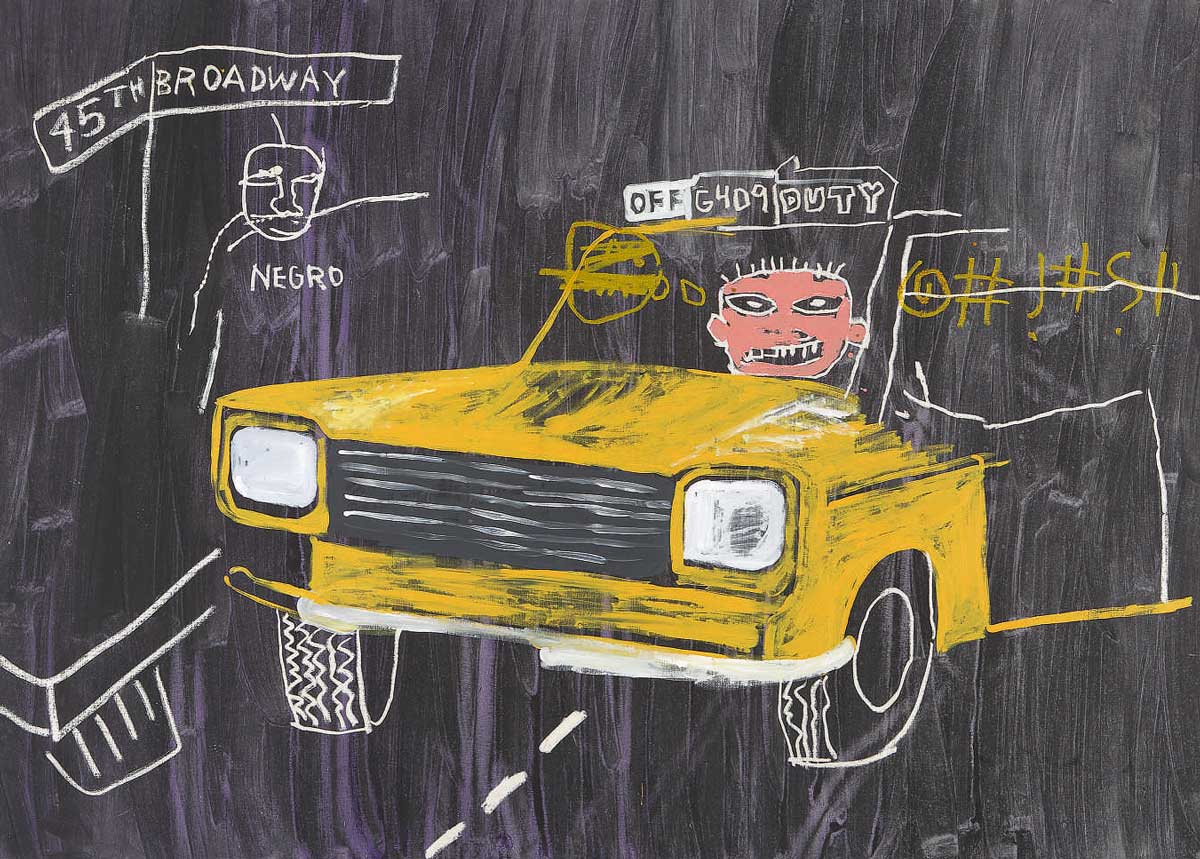 Sotheby’s Contemporary Art Evening Auction concluded in New York with an increase of 16.9 percent over the same sale in 2017. The auction was led by Gerhard Richter’s extraordinary Abstraktes Bild (1987)—which sold for $32 million.

Measuring over 100 inches in both height and weight, only five of the 18 works from this period in Richter’s career remain in private hands. After the contemporary art auction on 14 November, Sotheby’s now holds the top five auction prices for a Richter.

Opening the sale was the Collection of David Teiger—100 percent of the 11 works selling for an above-estimated total of $48.5 million. Sotheby’s sales of the Teiger Collection have now crossed $100 million to-date with the proceeds benefiting Teiger Foundation.

Leading the group, Willem de Kooning’s Untitled (1978) achieved $9.3 million, and at least nine bidders battled for Dana Shutz’s Her Arms (2003), which sold for $795,000 and achieved a new world auction record for the artist.

A group of four works by Jean-Michel Basquiat sold for a total of $41.1 million, headed by Untitled (Pollo Frito) (1982), which sold for $25.7 million. Taxi, 45th/Broadway—a collaboration with Andy Warhol and formerly in the collection of Gianni Versace—achieved $9.4 million.

More highlights included Georgia O’Keefe’s A Street (1926), which sold for $13.3 million and Calla Lillies on Red (1928), fetching $6.3 million. The works were offered from the Georgia O’Keeffe Museum in Santa Fe, New Mexico to benefit the museum’s Acquisition Fund.

Lots from private collections performed particularly well throughout the evening. From the celebrated collection of Judith Neisser, works by Robert Ryman, Lucio Fontana, Donald Judd and Cy Twombly totaled $14.2 million. Additional works from the collection are also expected to open the Day Auction.

Also at the auction, two works by Christopher Wool emerged after decades in the private Bay Area collection of Norah and Norman Stone. The abstract flower painting, Feet Don’t Fail Me Now (1995) sold for $8.9 million, and the text painting FUCKEM from 1992, achieved $7.3 million.

Another highlight, Jasper Johns’ Flags (1965-66) was acquired directly from Johns in 1971 by noted collector Betty Asher. Left to her son’s namesake foundation, The Michael Asher Foundation, the watercolour achieved $5.5 million to benefit the Foundation’s activities.

David Galperin, Head of Sotheby’s Evening Auctions of Contemporary Art in New York, said: ‘We were privileged to once again be entrusted with works from a number of prestigious private collections, which inspired competition from an international audience throughout the sale.

‘The auction opened with a flurry of bids in another white-glove offering of works from David Teiger’s esteemed collection, which brought to the market the very best examples from both established names and younger artists.

‘Tonight’s results were among the best we have ever achieved, and reinforced the strong and consistent market we have experienced throughout the fall,’ added Grégoire Billaut, Head of Sotheby’s Contemporary Art Department in New York.

‘From a record contemporary curated sale in September to our best online sale to-date and a 100 percent-sold Day Auction in Hong Kong, the market continues to grow across price levels. We saw a depth of bidding throughout the sale from buyers around the globe, and achieved great records for some very deserving names.

‘Our goal is always to deliver for our consignors, and we did just that with an exceptional sell-through rate.’

Sotheby’s 2018 worldwide sales of Contemporary Art have reached $1.5 billion year-to-date—up 23.3 percent over the same period in 2017.