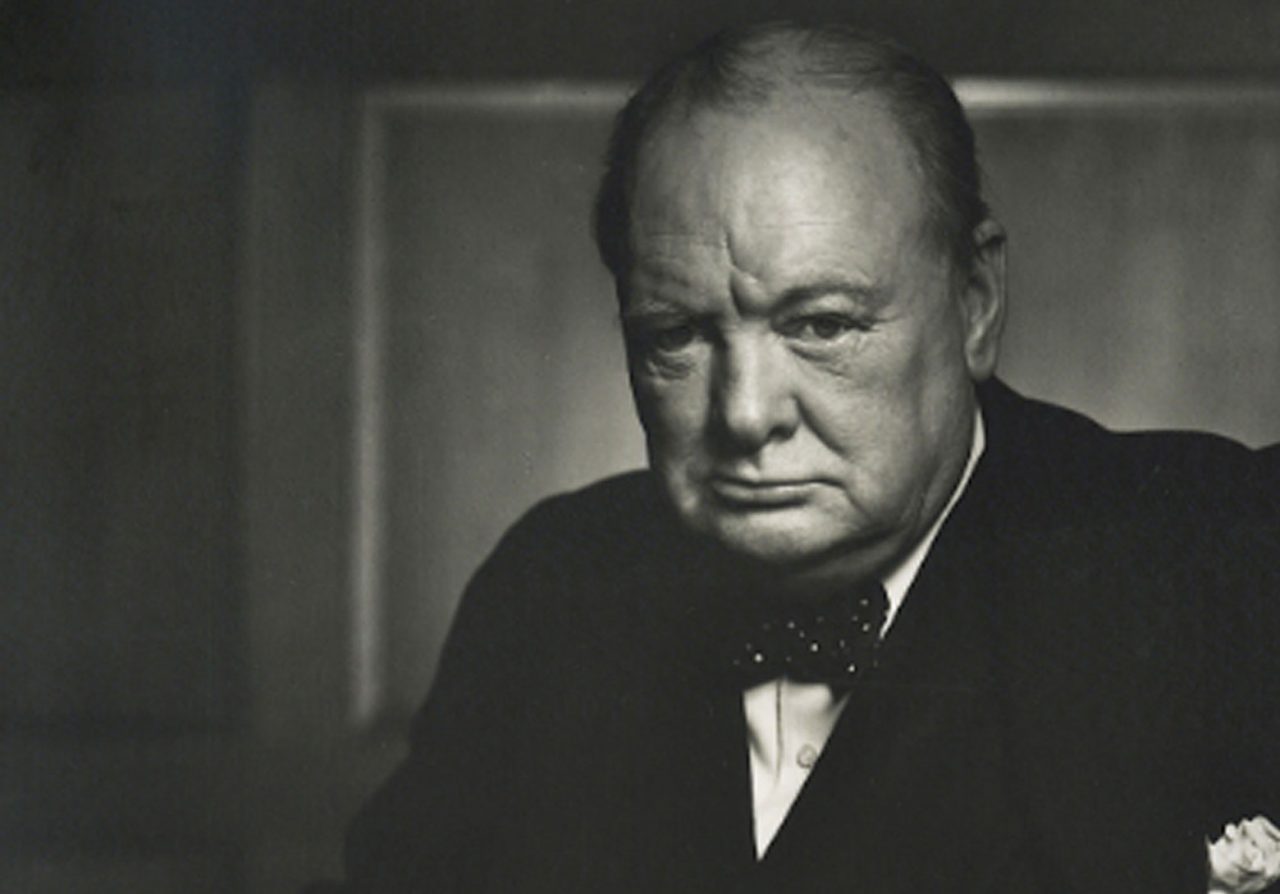 It’s 80 years since Winston Churchill became Prime Minister of Great Britain, and Sotheby’s is marking the turbulent years of the great man with an online auction of many of his personal effects in New York from 10th-20th of May.

Sir Winston Churchill is remembered as one of the greatest leaders and politicians to ever lead a nation, and his clear-headedness, resolution and rhetorical skills are regarded as major elements in the struggle for victory in the Second World War.

Now, 80 years since Churchill took charge as Prime Minister, Sotheby’s is partnering with Chartwell Booksellers to present an impressive selection of rare books and artefacts embracing the entirety of Winston Churchill’s life and career.

Auction highlights include a vintage silver gelatin print of Churchill, signed by photographer Yousuf Karsh, printed around 1951, valued at $20,000–$26,000; the iconic portrait, known as The Angry Lion, was taken on 30th December 1941 in an ante-room of the Ottawa House of Commons following Churchill’s address to the Canadian Parliament. The print is signed by Karsh with a white stylus on the lower right corner of the image: “J Karsh of Ottawa.” This iconic photo is rarely seen at this scope and scale.

See also: Galleries and Auction Houses to Re-Open from June?

Galleries and Auction Houses to Re-Open from June?