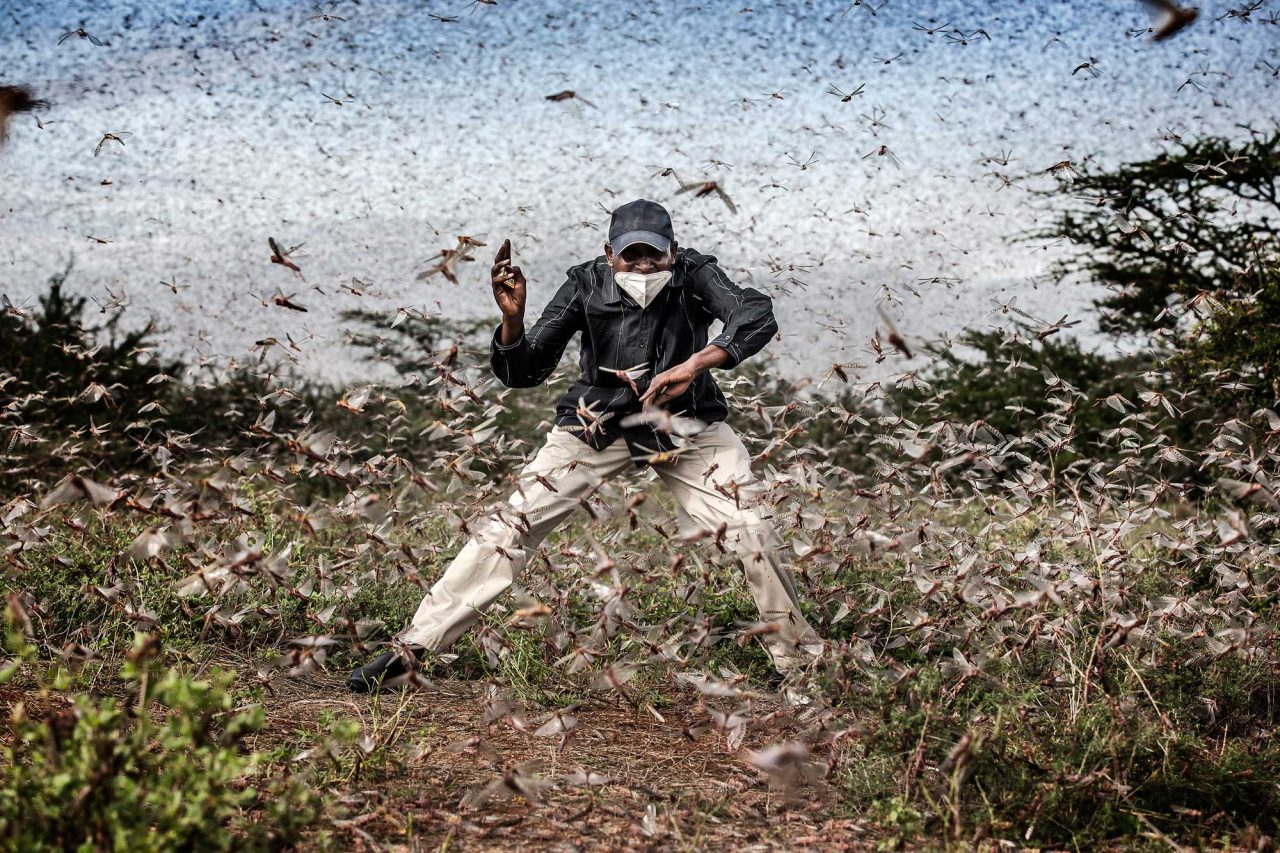 The Photographer of the Year title and accompanying $25,000 (USD) cash prize and a range of Sony’s digital imaging kit is awarded to the documentarian Craig Easton (United Kingdom) for his series Bank Top. Also announced are the ten category winners alongside 2nd and 3rd place of the Professional competition as well as overall winners of the Open, Student and Youth competitions.

Winners are revealed in a celebratory announcement video hosted by CEO of the World Photography Organisation Scott Gray and TV and radio presenter and author Konnie Huq.

The video features interviews, behind-the-scenes clips and reactions from winning photographers and is available to view here.

Bank Top, a collaboration with writer and academic Abdul Aziz Hafiz, examines the representation and misrepresentation of communities in northern England, focusing on the tight-knit neighbourhood of Bank Top in Blackburn.

The project forms part of Easton’s wider work in the region including Thatcher’s Children (2nd place, Documentary Projects, 2021 Professional competition,), an investigation into the chronic nature of poverty as experienced by three generations of one family; and Sixteen (shortlisted in the Portraiture category of the 2017 Awards), a look into the dreams, aspirations and fears of 16 year-olds from all walks of life.

Bank Top is a result of the Blackburn Museum & Art Gallery initiative Kick Down the Barriers, a project instigated in response to media reports portraying the town as the ‘the most segregated in Britain’.

Commenting on his win Easton says: “I am delighted to have this work recognised by the Sony World Photography Awards. I photograph to learn, to try to understand and to document and share stories. It is a privilege to be able to do so and to challenge perceptions and stereotypes – something that is especially important to me. To have these stories from underrepresented or misrepresented communities in northern England where I live recognised and shared worldwide is wonderful.”

Winning photographers in the Professional competition have been selected by a panel of expert judges for submitting an outstanding body of work of five to ten images, ranging from stories of local importance to issues of global significance, quiet moments of resilience to creative brilliance and playfulness. All category winners receive Sony’s digital imaging kit. This year’s winners are:

OPEN PHOTOGRAPHER OF THE YEAR

The Open competition celebrates the power of single images. Winning photographs are selected for their ability to communicate a remarkable visual narrative combined with technical excellence. Chosen from ten Open category winners, Tamary Kudita (Zimbabwe) is Open Photographer of the Year 2021 and the recipient of the $5,000 (USD) cash prize, Sony’s digital imaging equipment and global exposure.

Kudita won for her outstanding portrait African Victorian submitted to the Creative category. The photograph depicts a young black woman dressed in a Victorian dress and holding traditional Shona cooking utensils. The image probes at stereotypical contextualising of the black female body and offers an alternative visual language through which a multifaceted African identity is presented.

Speaking of her win Kudita says: ‘African Victorian pays tribute to the contemporary being who is also rooted in history. I am deeply honoured to have been chosen as the winner of the Open competition. This award is a testament to the role we play as creators in shaping visual culture. A central notion in my work is the importance of African representation and I am thankful to have received the opportunity to put Zimbabwean art on the map.’

STUDENT PHOTOGRAPHER OF THE YEAR
Coenraad Heinz Torlage (South Africa) of the Stellenbosch Academy of Design and Photography has been awarded Student Photographer of the Year 2021, winning €30,000 worth of Sony photography equipment for his institution. Torlage was chosen for his series Young Farmers, created in response to the brief Our Time which asked students to depict the way they and their contemporaries see the world and how they plan to change it for the better.

YOUTH PHOTOGRAPHER OF THE YEAR
Selected from six category winners, Pubarun Basu (India, 19 years-old) has won Youth Photographer of the Year 2021for his image No Escape from Reality. In the photograph the shadows of railings projected onto curtains create the illusion of cage bars from behind which a pair of hands is seen as if trying to break through. The illusion of shadows and hands gesture convey a sense of entrapment shared by so many across the world this past year. For his win Basu receives Sony’s digital imaging kit and global exposure.

This year’s Outstanding Contribution to Photography has been awarded to the acclaimed Mexican photographic artist Graciela Iturbide. Widely recognised as Latin America’s greatest living photographer, Iturbide’s work offers a photographic account of Mexico since the late 1970s and is celebrated for its defining contribution to the country’s visual identity. In images of everyday life and its culture alongside those of ritual and religion, Iturbide’s work explores her country’s many complexities and contradictions, questioning its inequalities and highlighting the tensions between the urban and rural, modern and indigenous.

Produced by the World Photography Organisation, the internationally acclaimed Sony World Photography Awards is one of the most important fixtures in the global photographic calendar. Now in its 14th year, the free-to-enter Awards are a global voice for photography and provide a vital insight into contemporary photography today. For both established and emerging artists, the Awards offer world-class opportunities for exposure of their work. The Awards additionally recognise the world’s most influential artists working in the medium through the Outstanding Contribution to Photography Awards; previous recipients include Martin Parr, William Eggleston, Mary Ellen Mark, Candida Hofer and Nadav Kander. www.worldphoto.org/sony-world-photography-awards

What are the World’s 10 Most Expensive Cars?