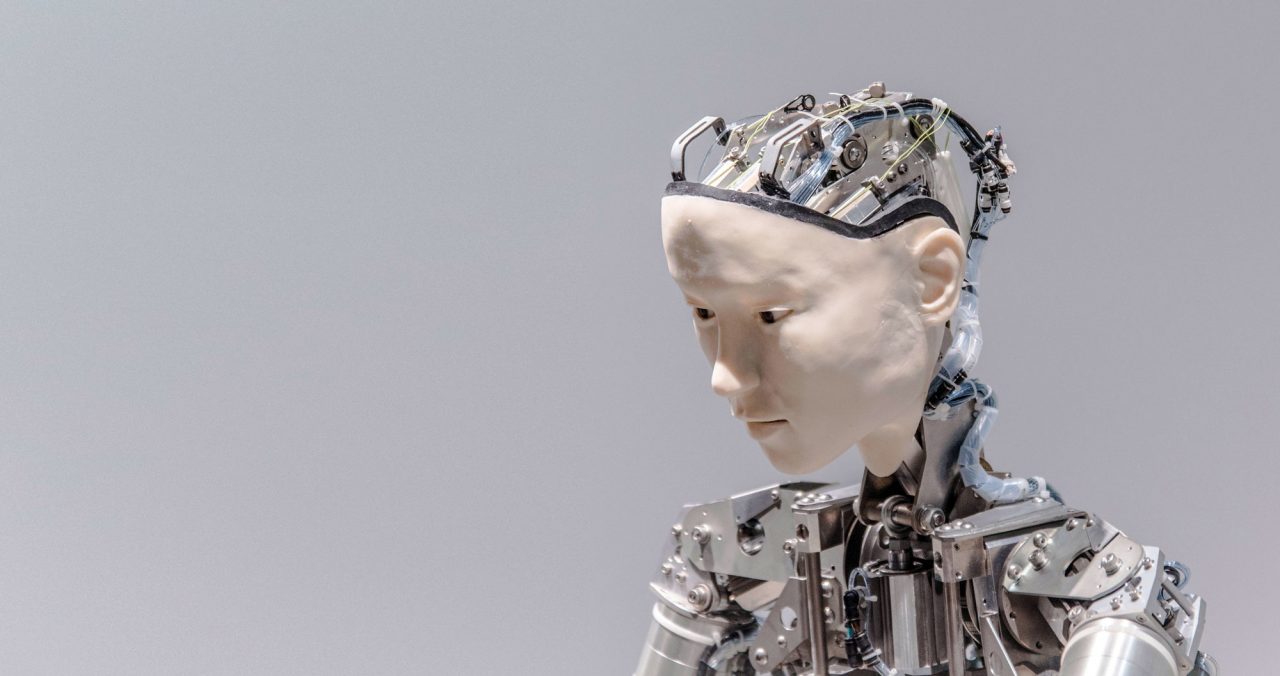 The World Photography Organisation has announced the overall winners in the prestigious Sony World Photography Awards 2020. The Photographer of the Year title and accompanying $25,000 prize is awarded to Pablo Albarenga (Uruguay) for his series Seeds of Resistance. Also announced are the ten category winners of the Professional competition alongside 2nd and 3rd place as well as overall winners of the Open, Student and Youth competitions.

Seeds of Resistance is a body of work which pairs photographs of landscapes and territories in danger from mining and agribusinesses with portraits of the activists fighting to conserve them. In 2017, at least 207 leaders and environmentalists were killed while protecting their communities from projects threatening their territories. According to a 2018 report by Global Witness, most of these cases occurred in Brazil with 57 assassinations being recorded, of which 80% were against people defending the Amazon.

Albarenga’s series explores the bond between the defenders and their lands – a sacred area in which hundreds of generations of their ancestors rest. In the photographs, the main characters in the stories are seen from above, as though they are laying down their lives for their territory.

OPEN PHOTOGRAPHER OF THE YEAR:

The Open competition celebrates the power of single images. Winning photographs are selected for their ability to communicate a remarkable visual narrative combined with technical excellence. Selected from ten Open category winners Tom Oldham (UK) is named Open Photographer of the Year 2020 and receives the $5,000 prize for Black Francis.

The photograph is a black-and-white portrait of Pixies frontman Charles Thompson (aka Black Francis), originally taken for MOJO magazine. Asked by Oldham to acknowledge his frustration with photoshoots, Francis offered a perfect gesture of exasperation by digging his hands into his face. The result was an expressive photograph which ran as the lead image for the article.

Winning photographers in the Professional competition have been selected by a panel of expert judges for submitting an outstanding body of work of five to ten images, ranging from personal subjects and observations to headline news and little known but critical issues. This year’s winners are:

To find out more about this year’s winning and finalist projects visit the online winners galleries here.