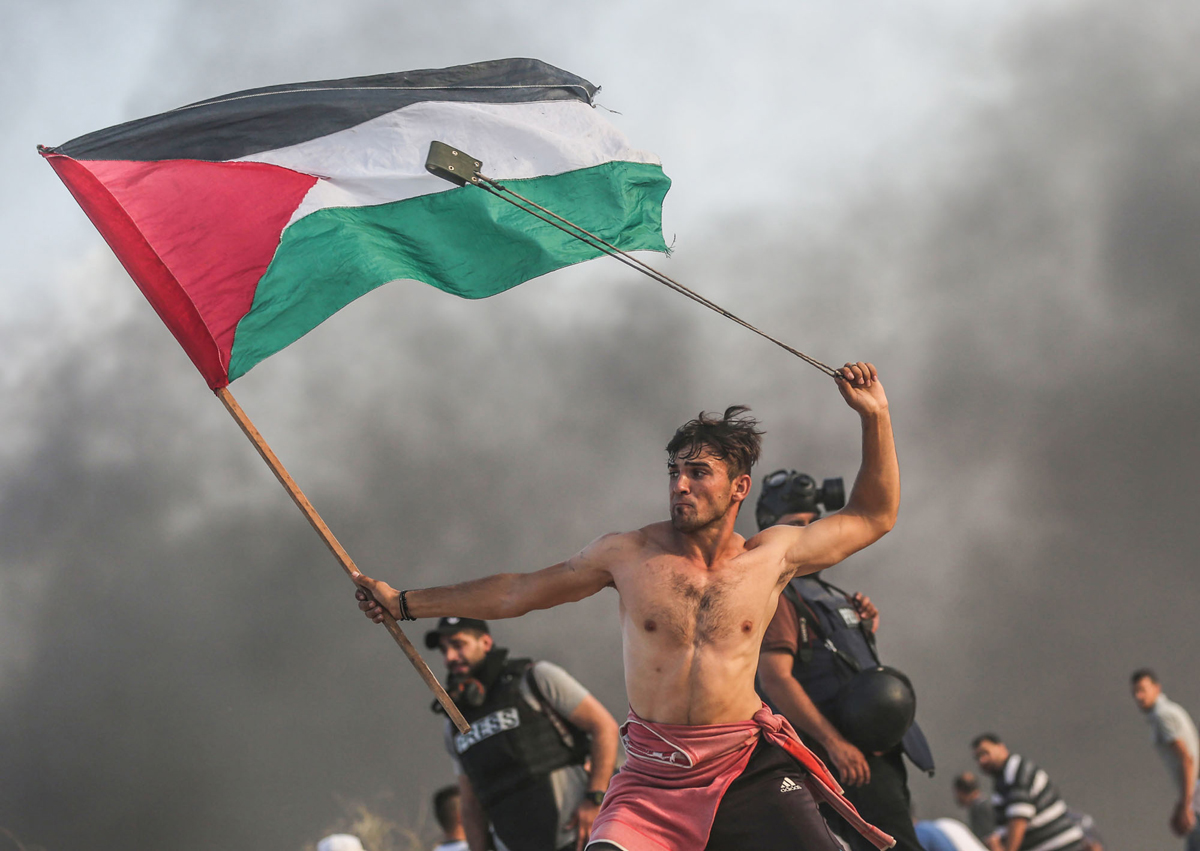 The winners of the 2019 Sony World Photography Awards are currently on exhibition at Somerset House, London. More than 800 photographs including shortlisted and winning image are on show until  May 6th. Winning and shortlisted images from the Award’s four competitions Professional, Open, Youth and Student, will be spread across the East and West Wing galleries of the venue. A unique curation of images by the Awards’ 2019 Outstanding Contribution to Photography recipient Nadav Kander will be exhibited in the East Wing gallery.

The coveted Photographer of the Year title was presented at a London ceremony to the Italian artist Federico Borella for his series Five Degrees. The work was praised by the jury for its sensitivity, technical excellence and artistry in bringing to light a global concern.

Borella was selected from the ten category winners of the Professional competition who were announced  alongside the overall winners of the Awards’ Open (best single image), Youth and Student competitions at a prestigious London Awards ceremony.

2019’s Outstanding Contribution to Photography recipient, the artist Nadav Kander , was also in attendance to collect his prize. All winners received Sony digital imaging equipment, publication in the winners’ book and their work is being shown as part of the 2019 Sony World Photography Awards Exhibition at Somerset House, London.

The judges praised this year’s winners for giving expression and interpretation to the lives and issues faced across the globe. Mike Trow, Chair of the Professional competition commented that this year’s submissions “provoked a lot of debate and interest amongst the jury” with works “pushing the boundaries of photography and challenging the perceptions and expectations of the audience.” Produced by the World Photography Organisation, the Sony World Photography Awards are one of the world’s largest and most prestigious photography competitions. The 12th edition saw a record breaking 326,997 submissions by photographers from 195 countries and territories, presenting the world’s finest contemporary photography captured over the past year.

Photographer of the Year Federico Borella’s project Five Degrees is a project focusing on male suicide in the farming community of Tamil Nadu, Southern India, which is facing its worst drought in 140 years.

Student Photographer of the Year Sergi Villanueva of Spain was chosen for his photographic series La Terreta, an evocative portrayal of his homeland through the local orange farming and harvesting process.

London based artist Nadav Kander, recipient of the 2019 Outstanding Contribution to Photography award, is regarded as amongst the most successful photographers of his generation. A solo exhibition, Nadav Kander: Dark Line – The Thames Estuary takes place at Flowers Gallery New York from 4 April – 25 May 2019.

In a career spanning more than 30 years, Nadav Kander (b. 1961) has remained a formidable force in photography. His artistic practice stretches across the photographic medium, and his award-winning commercial, portraiture, figurative and landscape work is all underlined by the signature style which often evokes feelings of quiet and unease. Living and working in London, Kander has released seven books and has been included in almost 30 international exhibitions. In 2015, he was awarded an Honorary Fellowship Award from the Royal Photographic Society, and his works are housed in multiple public collections worldwide including the National Portrait Gallery, London and the Museum of Contemporary Photography, Chicago.

Selected past projects include; Yangtze – The Long River, winner of the Prix Pictet award in 2009; Dust, which explored the vestiges of the Cold War through the radioactive ruins of secret cities on the border between Kazakhstan and Russia; Bodies 6 Women, 1 Man; and Obama’s People, an acclaimed 52-portrait series commissioned by the New York Times Magazine. His ongoing series, Dark Line – The Thames Estuary is a personal reflection on the landscape of the River Thames at its point of connection with the sea. His works cover a wide variety of genres, from atmospheric landscapes to celebrity portraiture and the Awards recognise Kander for his versatile, powerful and thoughtful contribution to the medium.

All winning, shortlisted and commended images can be seen at the 2019 Sony World Photography Awards Exhibition at Somerset House, London from April 18 – May 6 before going on a global tour.