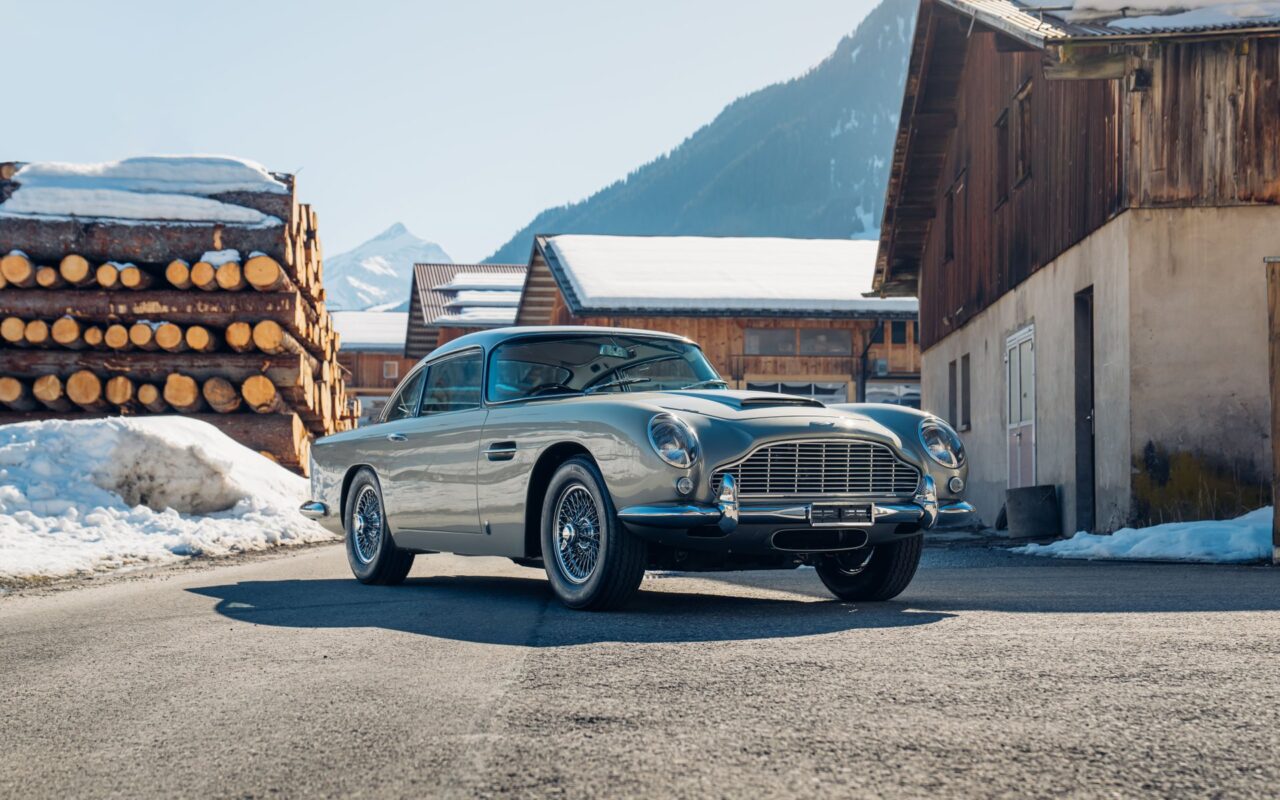 An Aston Martin DB5 owned by the late James Bond actor, Sir Sean Connery, has been sold for $2.2m (£1.9m) at an auction in California.

The family of the legendary Scottish actor, who died in October 2020 at the age of 90, sold the 1964 classic car to raise money for the Sean Connery Philanthropy Fund. This commitment will continue the legacy of giving that Connery started in 1971 when he donated his entire $1,000,000 compensation from Diamonds are Forever to charity.

The smooth and iconic classic that is the Aston Martin DB5 was the quintessential car James Bond drove in the 1964 Bond film, Goldfinger. In the film, the car was fitted with a wide range of gadgets such as a a Browning .30 calibre machine gun in each front wheel arch and hub-mounted tyre slashers. Sir Sean Connery fell in love with the vehicle’s looks, grace and charm and as a result this vehicle became the only car of that model personally owned by him.

Box office success witnessed a significant increase in sales for Aston Martin and the car became synonymous with the Bond franchise.

Sir Sean’s Connery’s son, Jason Connery, said: “Dad used to talk about owning his own DB5, for no other reason than he loved the car, and I think in hindsight it did represent something in his life that was unique and captured a moment in time.”

Sir Sean Connery managed to acquire the DB5 from noted marquee specialists RS Williams in 2018 and went on to promptly send it to be repainted in the traditional Bond colour, Snow Shadow Grey.