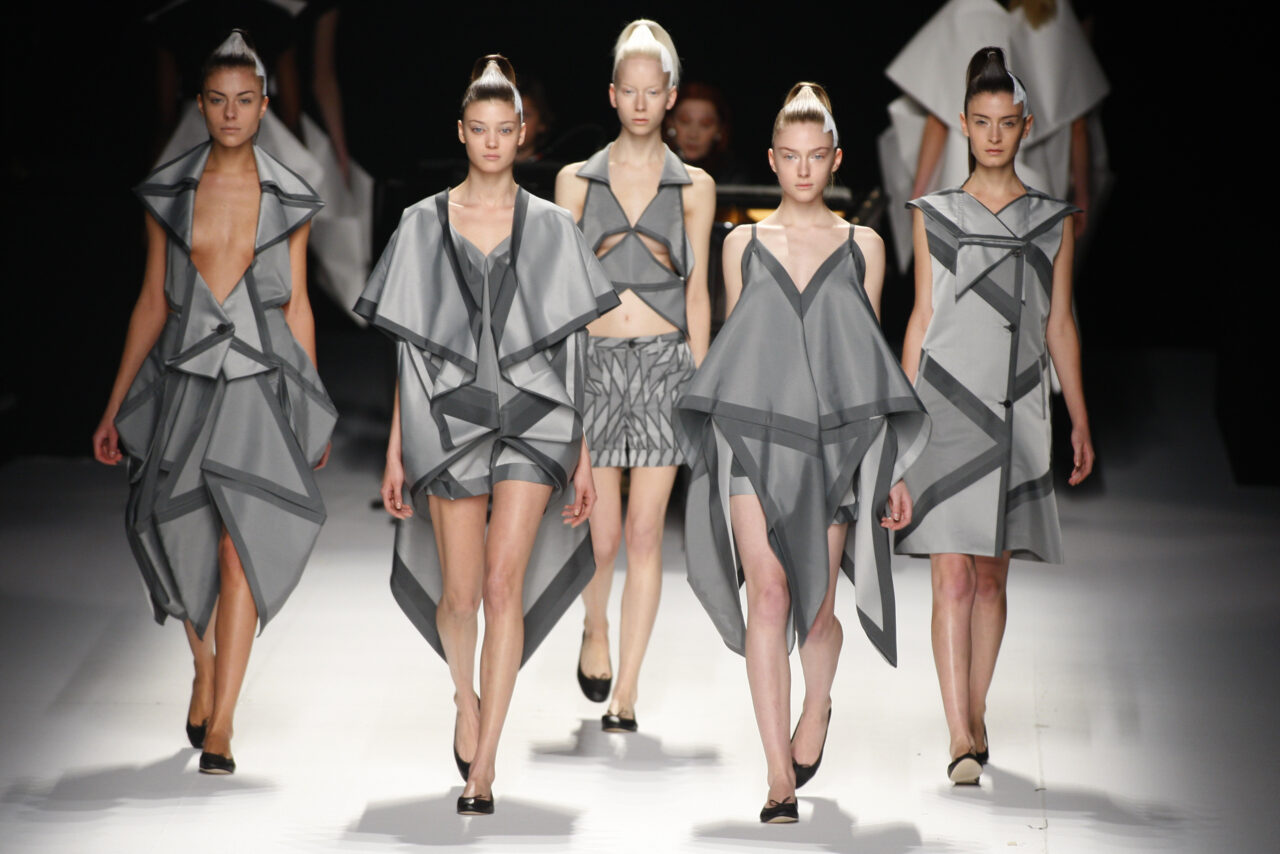 Innovative Japanese fashion designer, Issey Miyake, best known for being the man behind Steve Jobs’ iconic turtleneck look, has died at the age of 84.

The Issey Miyake Group released a statement about his work saying: “Miyake’s dynamic spirit was driven by a relentless curiosity and desire to convey joy through the medium of design.” It stated that “as per Mr Miyake’s wishes, there will be no funeral or memorial service”.

Miyake was a man known for his pioneering pleat designs and perfume, and created a world-renowned fashion brand, which went on to design the signature black turtleneck prominently worn by late Apple founder and friend Steve Jobs.

Born in 1938 in Hiroshima Japan, Miyake was seven years old when he survived the dropping of an atomic bomb on the city in August 1945. It is believed that at a younger age Miyake dreamed of becoming either an athlete or a dancer, however that changed after he got his hands on his sister’s fashion magazines which helped him redirect his vision. He went on to study graphic design at the Tama Art University in Tokyo and then moved to the French capital, Paris, enrolling in the Chambre Syndicate De La Couture where he collaborated with fashion heavyweights Guy Larouche and Hubert de Givenchy.

The travelling didn’t stop there as he moved to New York in 1969 where he spent a year at Columbia University taking several English classes as well as providing sketches to designer Geoffrey Beene. But he returned to his home country in 1970 where he founded the Miyake Design Studio, his high-end women’s fashion brand. This was following the student protests of 1968 where Miyake felt detached from the industry he loved which only produced for the affluent.

Fast-forward only 10 years later and his brand had already become a household name and one of the most celebrated brands within the industry. His creations stretched to include bags, watches, and fragrances, working with a wide range of materials from metals to plastic to paper in addition to traditional Japanese materials.

One of his signature works came in the form of the Pleats Please line, which launched in 1993, and was designed to be an affordable alternative yet equally as fashionable to some of the very high-priced high-end fashion at the time. Clothing included capes, trousers, and sleeveless tabards, and they were a phenomenal success due to the fact that the pleats were machine-washable, never wrinkled, and had the capability to be rolled as opposed to folded. The line remains today and continues to be found on numerous resale sites.

In addition to his pleats, when re-visiting some of his most iconic works, it is hard to look anywhere further than polyester-cotton mock turtlenecks, a design that became synonymous with Steve Jobs. It is reported that Miyake produced only 100 of them, selling them for $175 each.

“I asked Issey to make me some of his black turtlenecks that I liked, and he made me 100 of them,” Jobs explained before his death in 2011. “I have enough to last for the rest of my life.”

Miyake leaves behind a very powerful legacy especially due to his innovative thinking, revolutionary designs, and cynicism toward the industry he loved. In an interview with the Village Voice in 1983, Miyake illustrated his opposition to the fashion cycle: “I want my customer to be able to wear a sweater I designed 10 years ago with this year’s pants.”

Miyake viewed technology as a key solution in the fight against overproduction and he went on to create “One Piece of Cloth” during the late 1990s (later known as A-POC), a design that introduced the idea of making outfits out of a continuous tube of fabric and as a result reduced waste and exhibited the benefits of combining technology and awareness.

His work and dedication within the industry was recognized in 2006 after he was awarded the esteemed Kyoto Prize and he also received the Order of Culture in 2010 for “remarkable accomplishments” in Japan’s culture and arts.

A wide range of his works can currently be found in museums such as the Museum of Modern Arts.

In his book released in 2009, Miyake stated that he didn’t want to be recognized as “the designer who survived the atomic bomb” but it is safe to say that he has left us with a considerably larger and more influential legacy.