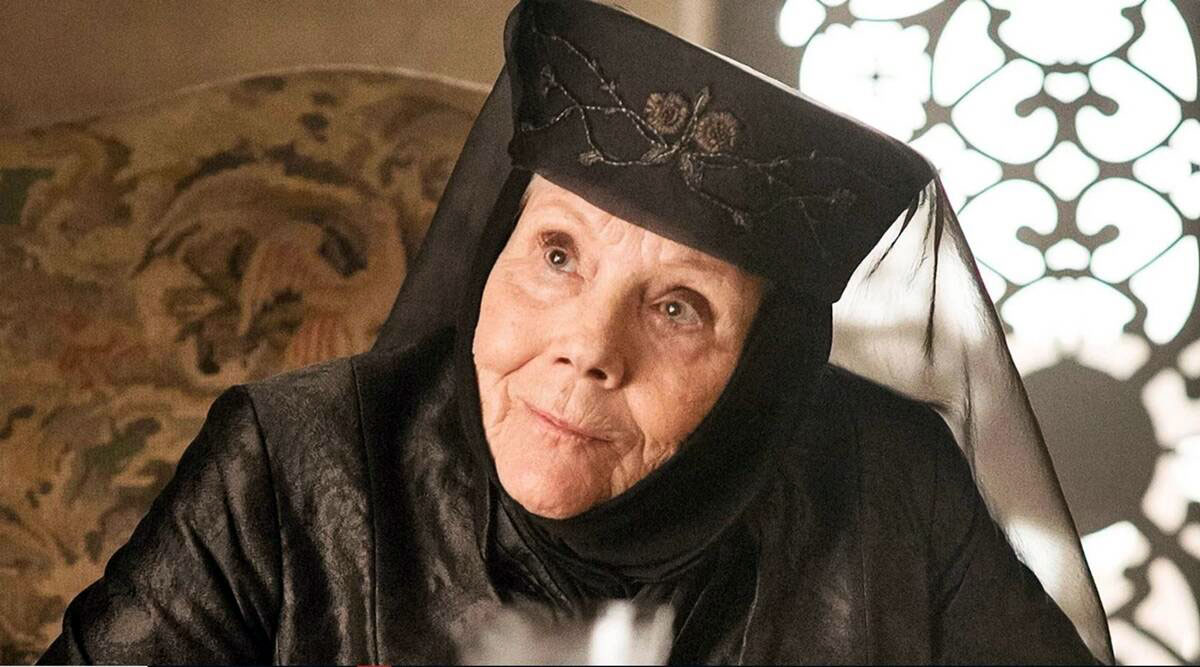 Dame Diana Rigg, who has died at the age of 82, enjoyed a long and distinguished acting career on stage, in film and on television. She is probably best remembered as action girl Emma Peel from The Avengers, but the range of her work spanned everything from Shakespeare and James Bond to camp comedy.

Born Enid Diana Elizabeth Rigg near Doncaster in 1938, she was brought up in India where her father worked as a railway engineer. She returned to England after the Second World War and lived in Yorkshire.

On leaving school in 1955 she entered the Royal Academy of Dramatic Art and made her professional debut in a production of Bertolt Brecht’s The Caucasian Chalk Circle in the 1957 York Festival.

As a member of the Royal Shakespeare Company she was praised for her portrayal of Cordelia in King Lear. 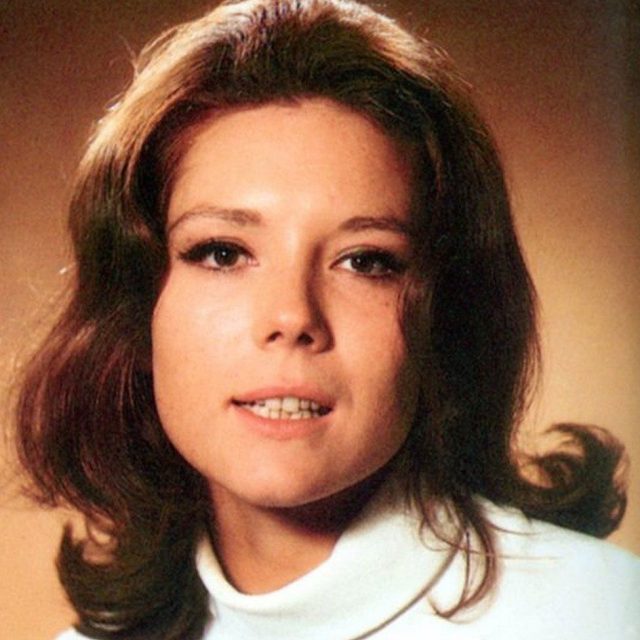 Most famously, she got the part of Emma Peel in hit TV series The Avengers in 1965. Following the action-girl pattern set by predecessor Honor Blackman, she won legions of admirers for her gutsy performance, trademark catsuits, and easy sensuality. She attributed her sex appeal to a husky voice, the result of a 20-a-day smoking habit.

She spent only two years on The Avengers, apparently unhappy with the way fame affected her privacy, and returned to the stage to work with Laurence Olivier and others. When Hollywood beckoned, she appeared as Teresa opposite George Lazenby in On Her Majesty’s Secret Service. Other movies she appeared in included Theatre of Blood with Vincent Price, but her true love seemed to be the stage, and she was acclaimed for her performance in Abelard and Heloise, though one critic described her in a nude scene as “built like a brick basilica with insufficient flying buttresses” – a quote she happily included in her collection of bad reviews, No Turn Unstoned. 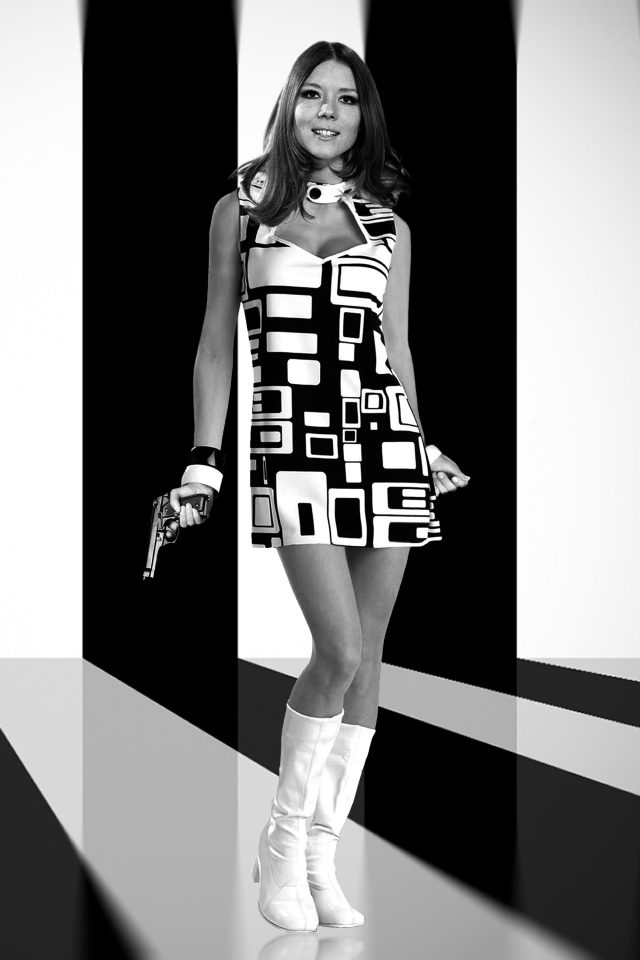 Appearing with the Old Vic and in BBC drama Mother Love she continued to perform to acclaim, and in 1994 was created Dame Commander of the Order of the British Empire. In 2013 her role as evil Mrs Gillyflower in Doctor Who was played using her native Yorkshire accent alongside her daughter, Rachael Stirling, and in her 70s she had a part in fantasy epic Game of Thrones. She continued working until shortly before her death, appearing in the new remake of All Creatures Great And Small. 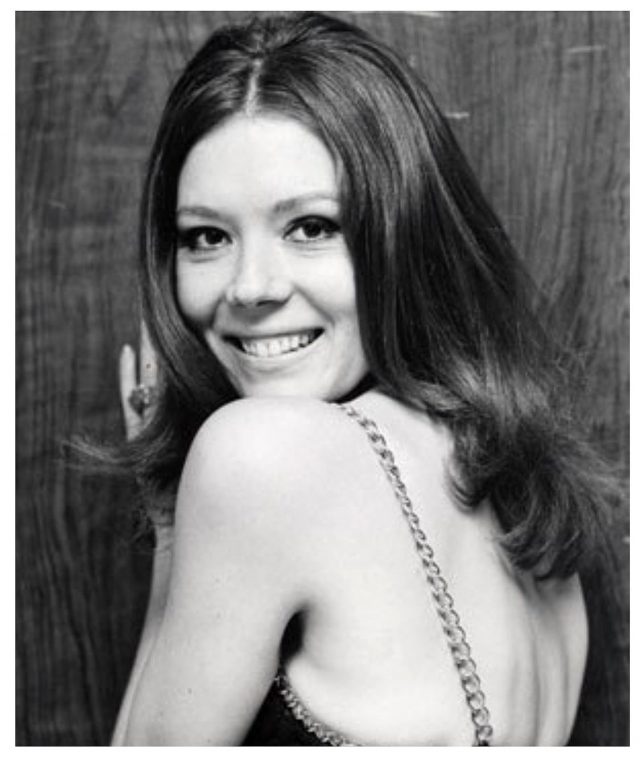 She was married twice, to Israeli artist Menachem Gueffen from 1973 to 1976, and to Archie Stirling who she divorced in 1990.

Diana Rigg always refused to autograph photos from The Avengers, though she said of her co-star Patrick Macnee, “Patrick was a very dear man and I owe him a great deal.”