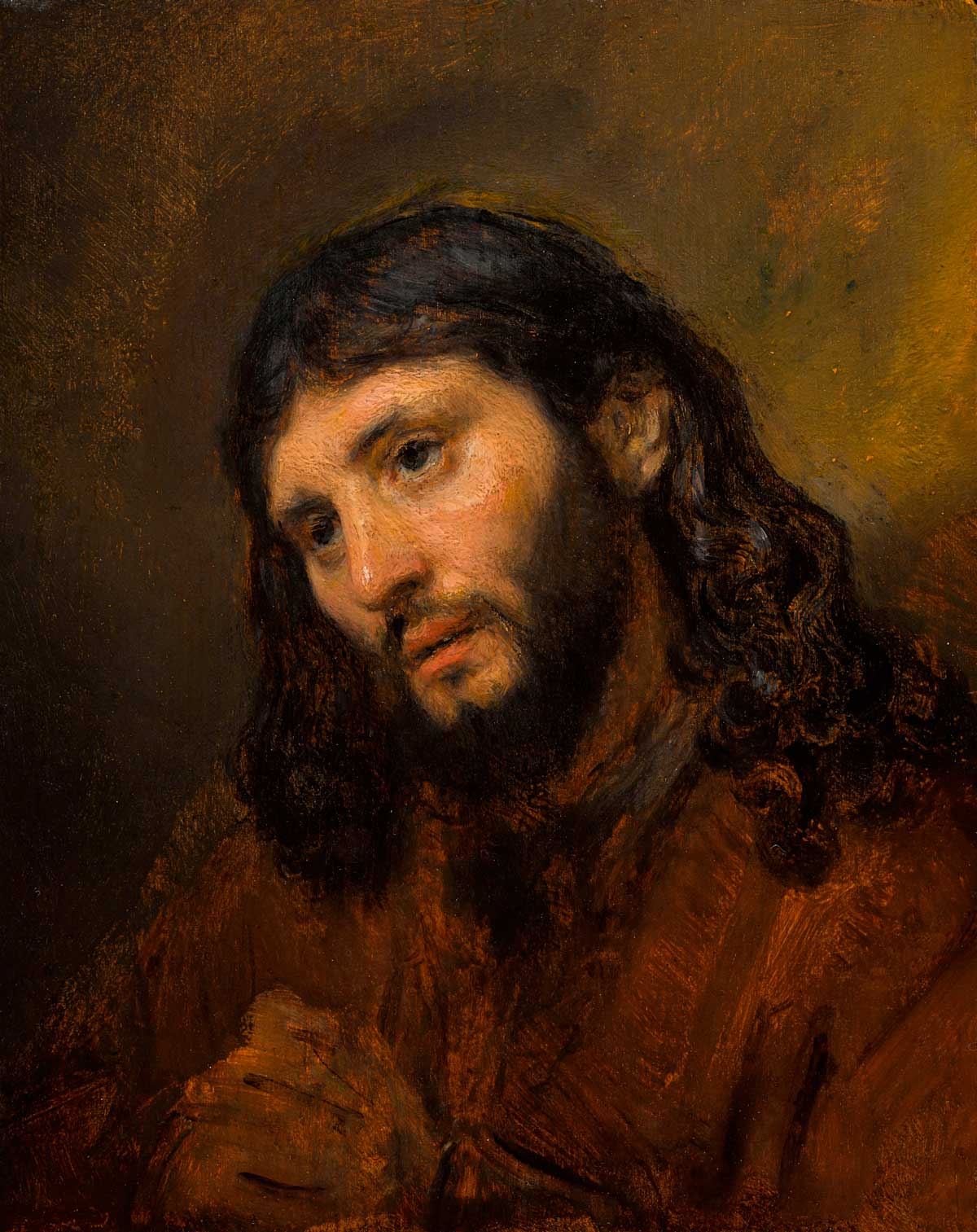 Experts believe they have found Rembrandt’s fingerprints while examining and restoring a rare oil sketch by the Dutch master.

The prints, which were pressed into wet paint, are impressions of the artist’s thumb. They were found hidden underneath overpaint and darkened varnish layers.

Study of a Head of a Young Man (c.1650), the painting in question, will be the highlight of the upcoming Old Masters Evening Sale held by Sotheby’s on 5 December.

The 17th-century masterpiece—which is a touching portrayal of Christ—is expected to fetch around £6 million.

Until recently, it was hung in the artist’s house in Amsterdam; it will be offered on the market for the first time in six decades.

The ‘finding’ of Rembrandt’s fingerprints will surely heighten collectors’ interest in an already rare and precious work of art.

George Gordon, worldwide co-chairman of Sotheby’s old master paintings, said: ‘While as far as we know no comparable finger—or thumb—prints of Rembrandt have been found in other works in order to confirm the conclusion, the discovery of the marks in the original layer of paint along the lower edge make their connection to the artist highly credible.’

Investigations by experts also revealed crucial facets of the painting that confirmed it to be part of the Dutch master’s oeuvre.

Speaking of the discovery, Michel van de Laar, conservator in Amsterdam, said they are ‘further testament to the speed with which the work was likely executed’ and that they provide ‘fresh insight’ into Rembrandt’s complex but swift painting technique.

At Sotheby’s London on 30 November, conservator Michel van de Laar will tell audiences about what he and Dr Arie Wallert discovered while examining and restoring Study of a Head of a Young Man.

The painting will also be on view in London from 30 November until the sale on 5 December.