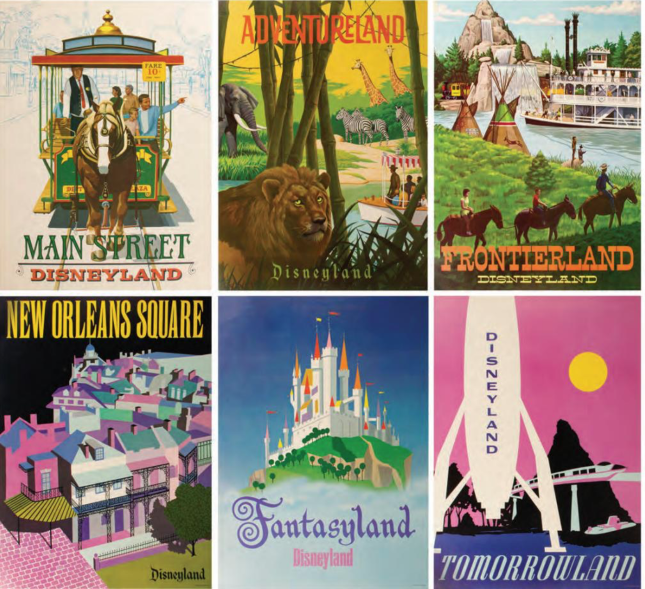 Extremely rare Disneyland memorabilia is to be auctioned off by Van Eaton Galleries in Los Angeles this December, giving Disney fans the chance to get their hands on original items that date back to the 1950’s.

Mike Van Eaton, co-owner of Van Eaton galleries, said that the auction traces the history of the Disney Parks and will feature incredibly rare items, such as the original 1953 prospectus that Walt Disney used to pitch to financiers ahead of the park’s 1955 opening. Other recognisable items include props, documentation and cast member attire.

The auctions will start on the 7th December, and are so large, that they will be spread over two days.