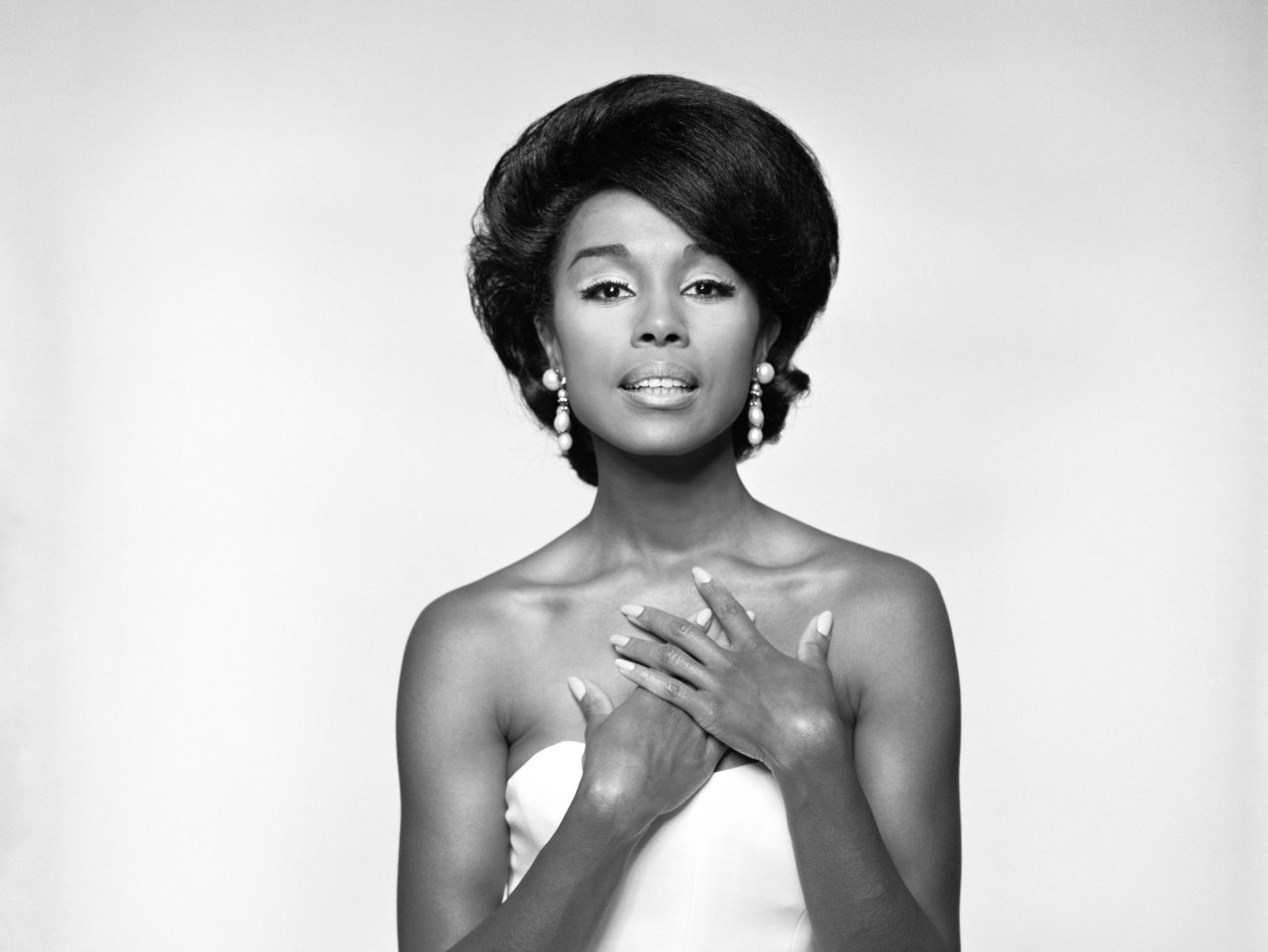 On 10th March 2020, Bonhams is to present property from the Estate of award-winning entertainer Diahann Carroll, which will be sold at auction in Los Angeles.

Head of Jewellery at Bonhams, Emily Waterfall said: “This sale encapsulates Diahann’s legacy through her personal memorabilia and offers a glimpse into her iconic lifestyle. We are thrilled to offer this special collection where every piece tells a story and shares a piece of Hollywood’s history.”

See Also: Iconic Djinn Chairs As Seen in 2001: A Space Odyssey for Sale from Chiswick Auctions

Carroll’s daughter, Suzanne Kay, said: “My mother was a fascinating, complicated, beautiful and talented woman who lived life to the fullest. As she travelled the world, she collected art, furniture and clothes that she loved and she firmly believed she deserved to have the best. She was a woman who never let anyone else define her.”

Carroll is best known for her Hollywood career in which she was a pioneer in breaking through the colour barrier of the entertainment world. She rose to prominence in one of the earliest major studio films to feature black casts.

She went on to win a Tony Award and an Oscar nomination, making television history with her roles in Julia and Dynasty.

Other highlights at the auction include: